Do you remember Sony Achiba, check out how handsome he looks now.

By TheHague | self meida writer
Published 7 days ago - 0 views 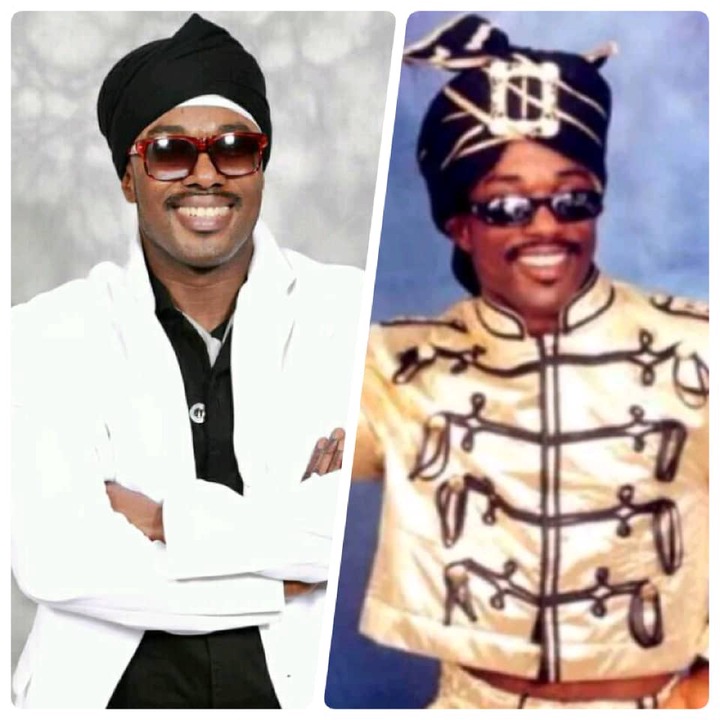 Having been a dancer for sometime, Sony Achiba stormed the entertainment industry with an eccentric music style in the 2000's, which saw him rise quickly to the limelight. Sony was known for blending hip life, hip hop and his Indian craft in making his music, a genre he personally dubbed HIP-DIA. His songs was very much appreciated by Ghanaians, however Sony disappeared from the limelight and little has been heard of him since. 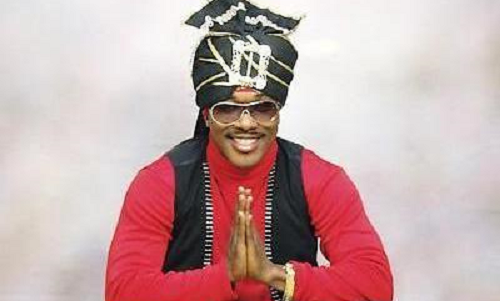 Sony resurfaced few years ago after his long hibernation and revealed why he stopped making music. According to the HIP-DIA founder, he got discouraged after certain radio DJ's became reluctant to play his songs. Sony Achiba revealed ace radio presenter, Fiifi Banson once called a song he spent so much money making a 'stupid song', which ultimately killed his music making spirit. 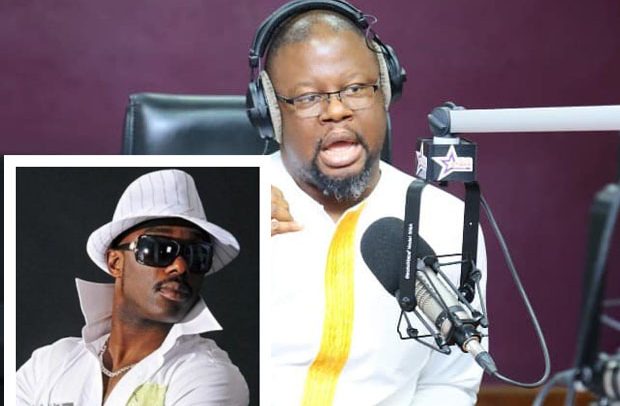 Sony Achiba currently lives in the UK, a place he relocated to seek greener pastures and it's unclear whether he would make a comeback in music. Sony was able to leave a mark in Ghana music by releasing three albums, the Indian Ocean 1, Indian Ocean 2 and Indian Ocean 3. Check out some of his recent pictures. 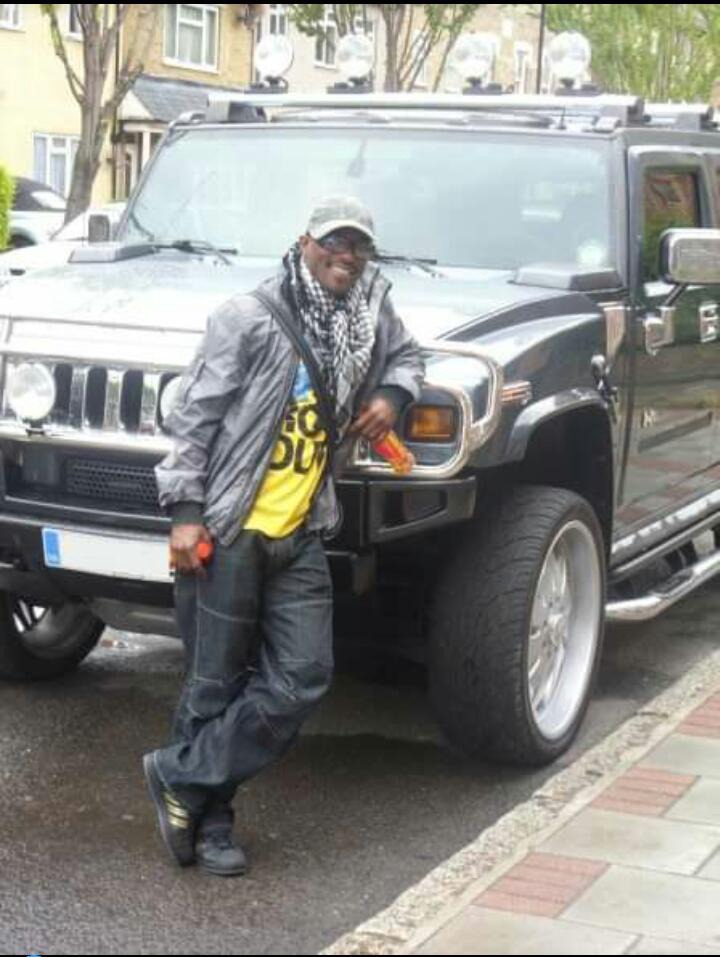 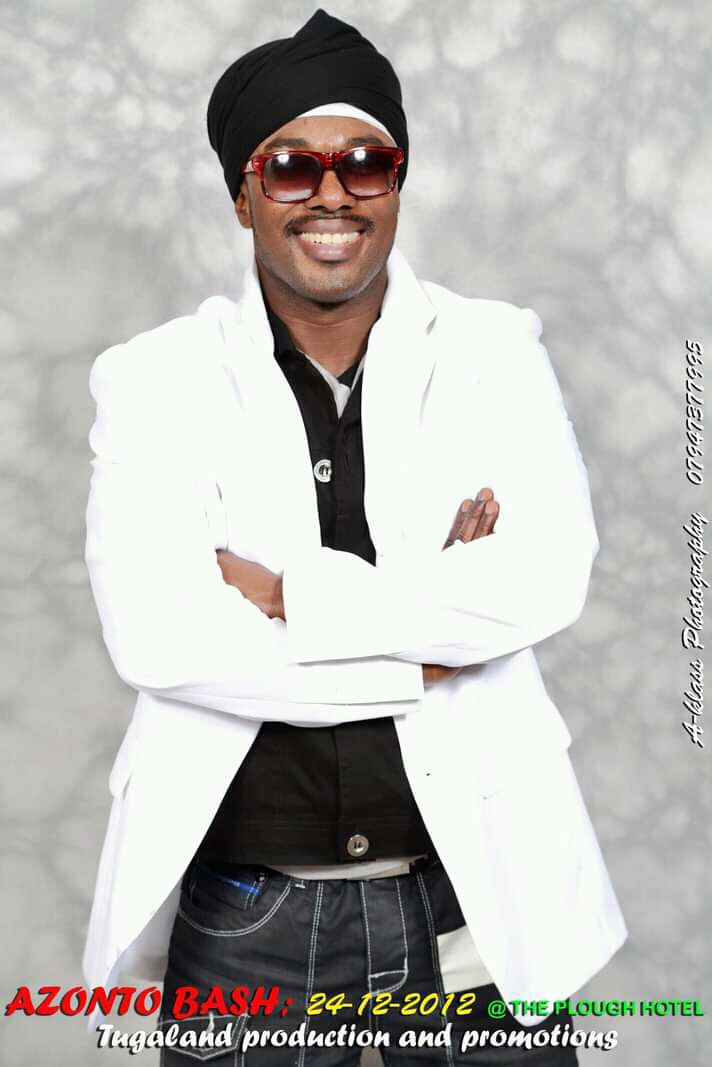 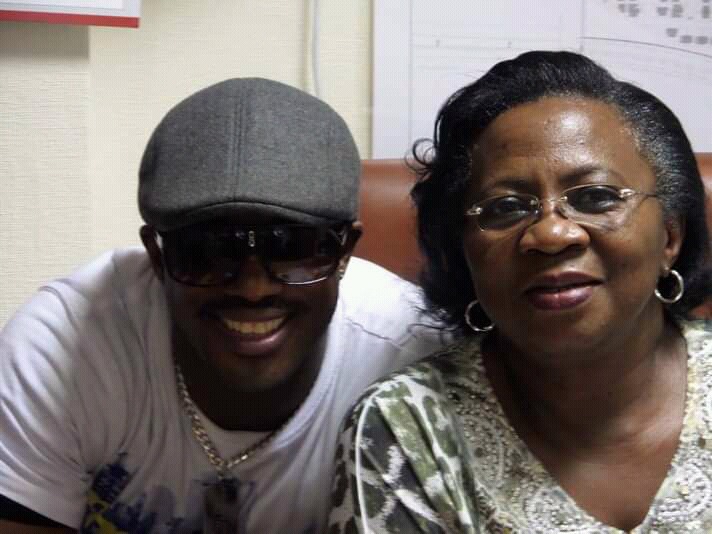 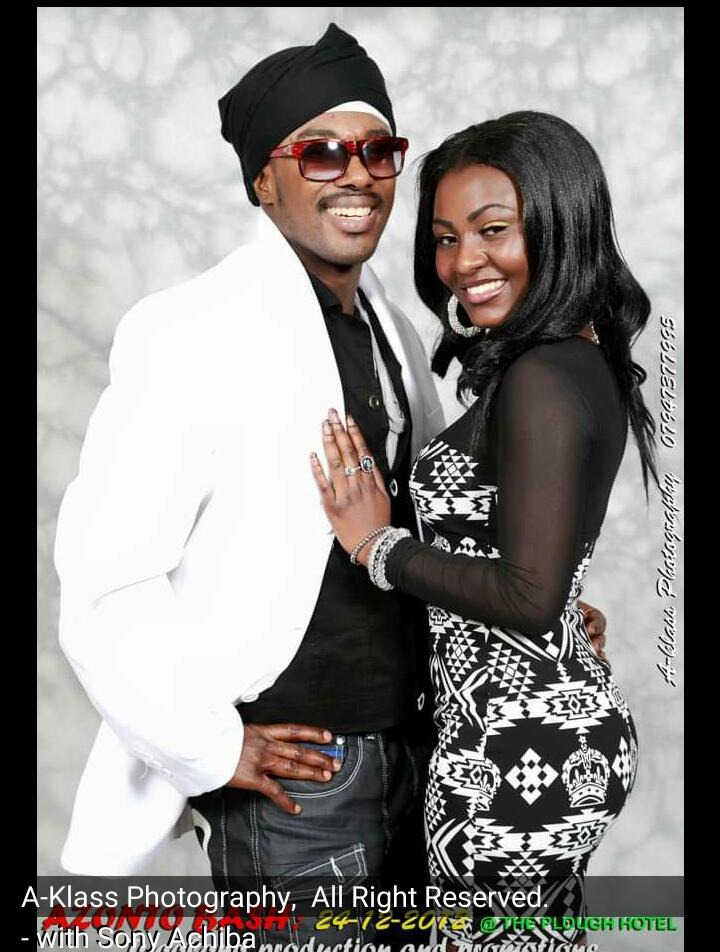 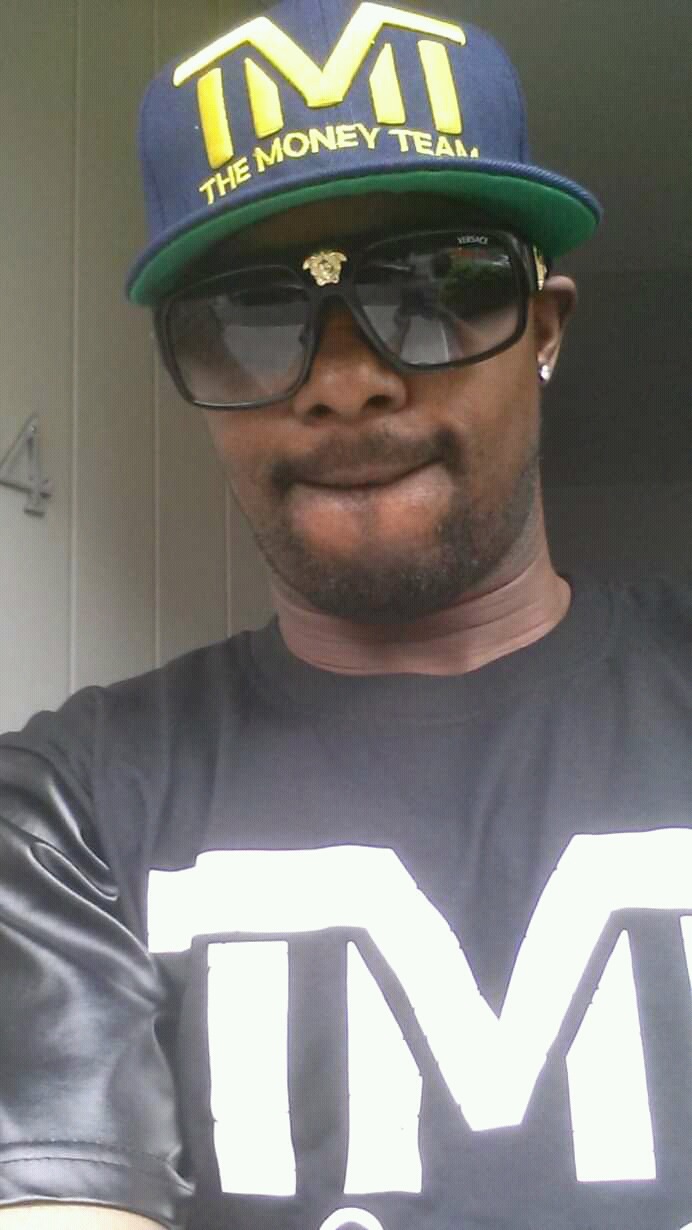 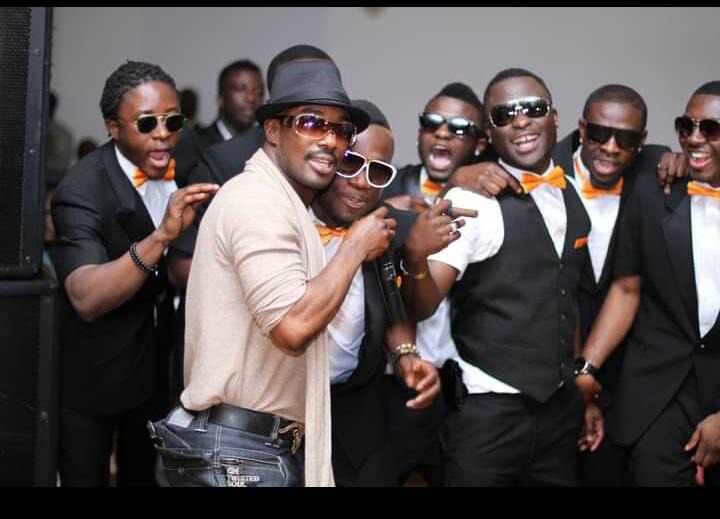 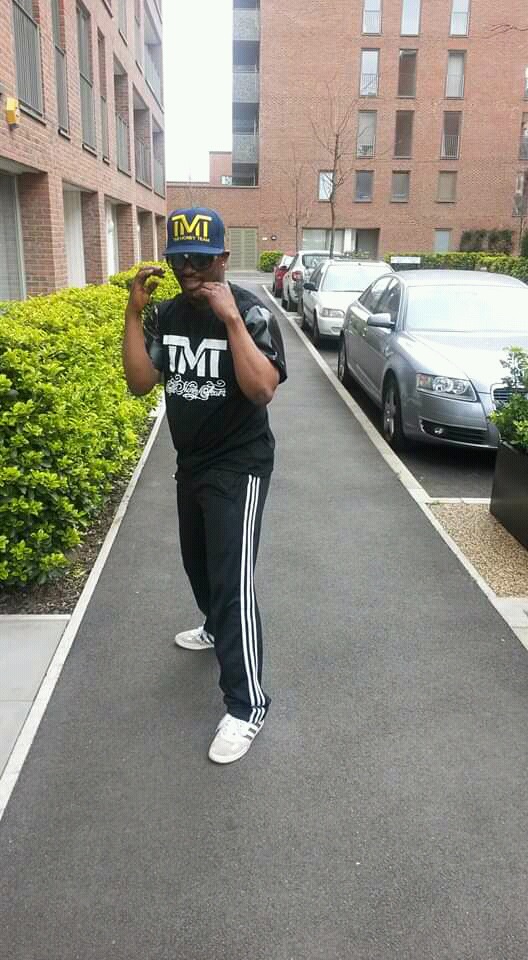 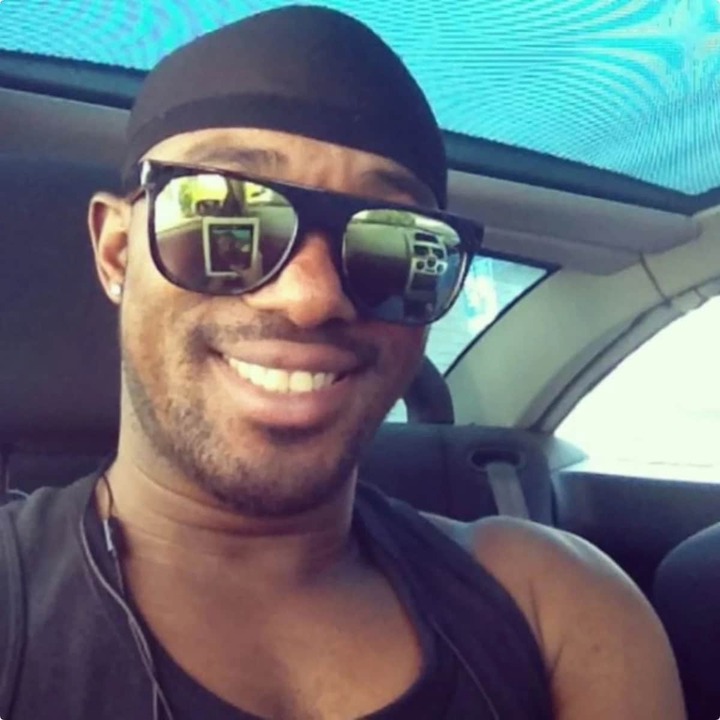 Fiifi Banson Ghanaians HIP-DIA Indian Sony
Opera News is a free to use platform and the views and opinions expressed herein are solely those of the author and do not represent, reflect or express the views of Opera News. Any/all written content and images displayed are provided by the blogger/author, appear herein as submitted by the blogger/author and are unedited by Opera News. Opera News does not consent to nor does it condone the posting of any content that violates the rights (including the copyrights) of any third party, nor content that may malign, inter alia, any religion, ethnic group, organization, gender, company, or individual. Opera News furthermore does not condone the use of our platform for the purposes encouraging/endorsing hate speech, violation of human rights and/or utterances of a defamatory nature. If the content contained herein violates any of your rights, including those of copyright, and/or violates any the above mentioned factors, you are requested to immediately notify us using via the following email address operanews-external(at)opera.com and/or report the article using the available reporting functionality built into our Platform 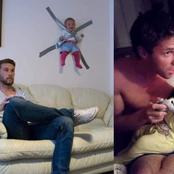 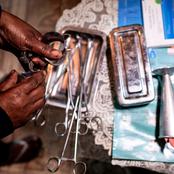 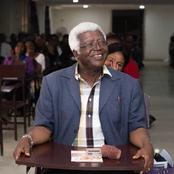 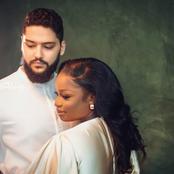 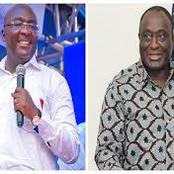 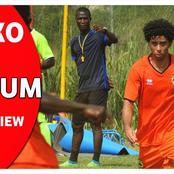 Is It OK For Nana Addo To Be Celebrating, When He Has Not Been Able To Transform Ghana As Promised? 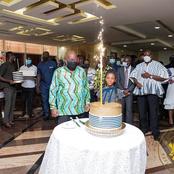 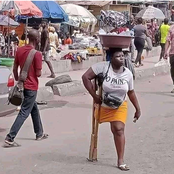 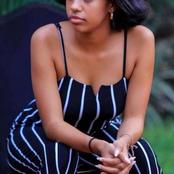 6 Ways to Talk to a Stranger 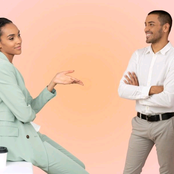