Do you remember this lady from La gata, check out her recent pictures and who she is dating. 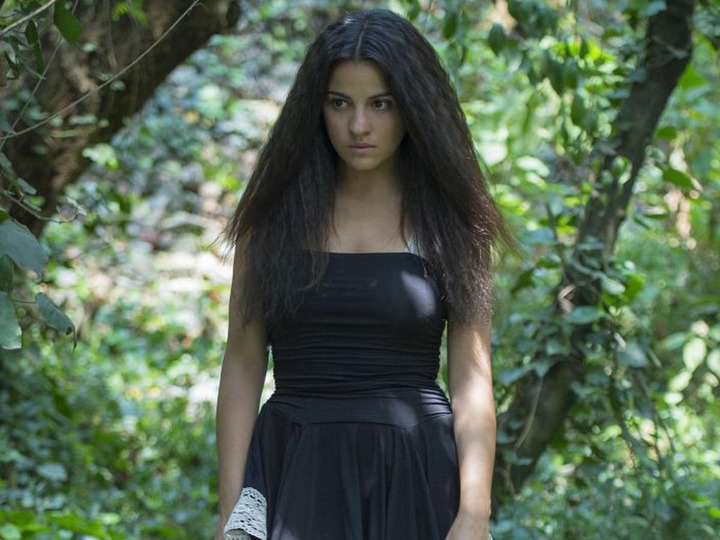 Maite Perronis is a Mexican actress, a singer and a model. She was born on 9th March,1983 in Mexico. She started her acting career with popular television series called Rebelde', in which she play the role of Gua Dalupe "Lupita" Fernandez. She later made her music career with RBD one of the most popular Lantin pop groups known.

She became very popular within four years as she play the role of Maria de Jesus in 'Cuidado Con el angel', she has receive many award for the role she play as Maria de Jesus. She was declare as the new queen of telenovelas by Univision. She was included in the list of en Espanol's 50 most Beautiful for eight consecutive years because of how beautiful she is.

She is in a longterm relationship with a chilean musician and a producer called Cristian Daniel Stambuk who is popularly known as KoKo Stambuk who is also her music producer since 2013.

Do you remember her from La gata the stray cat? I know you do. I know you haven't forgotten her. When the movie was airing on TV in Ghana, it became the talk of every home. Ghanaians even made a song for her and Pablo, children use it to play.

I remember after school, you will see little children discussing it and singing the song.

Check out some of her recently pictures below and see also who her boyfriend is. 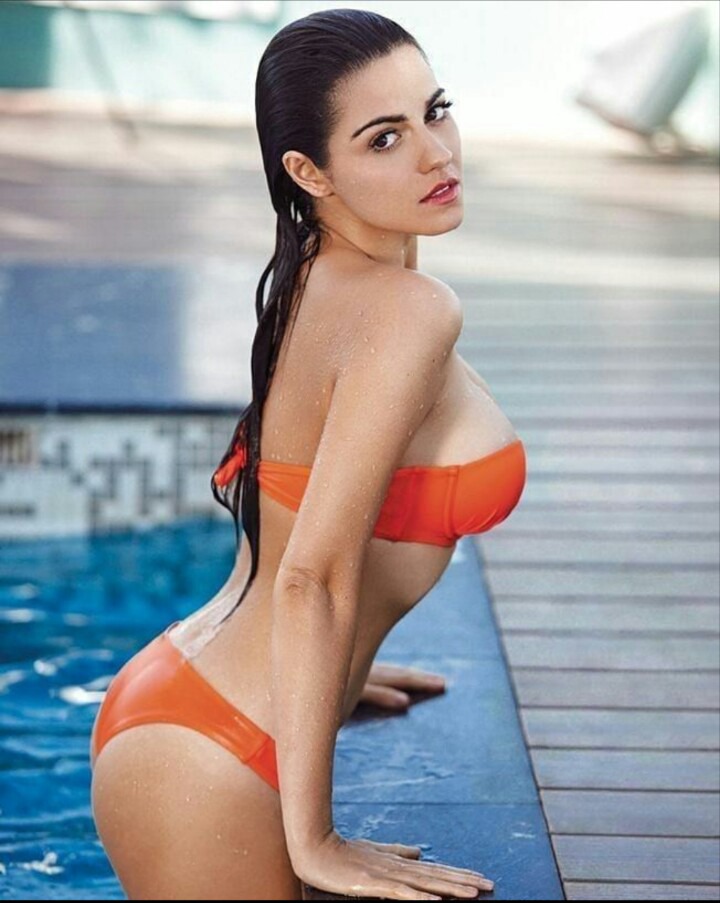 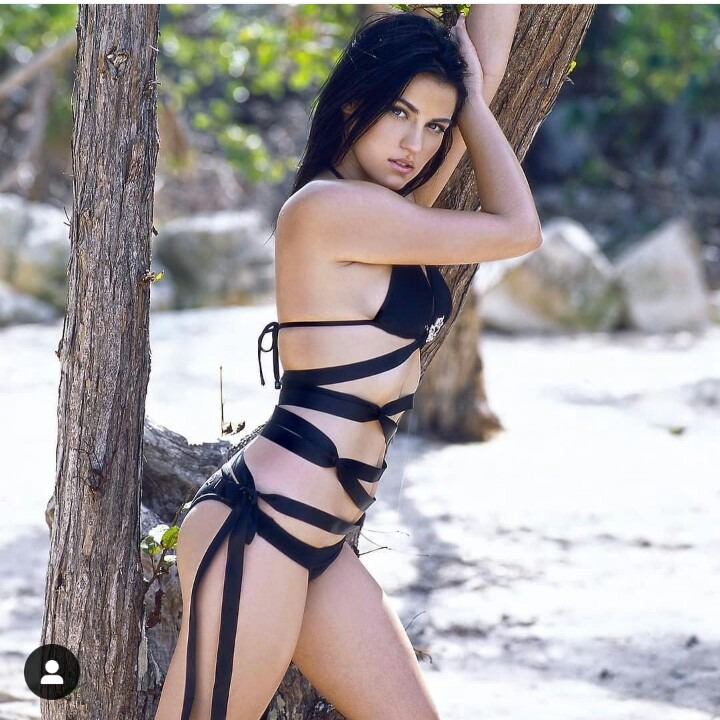 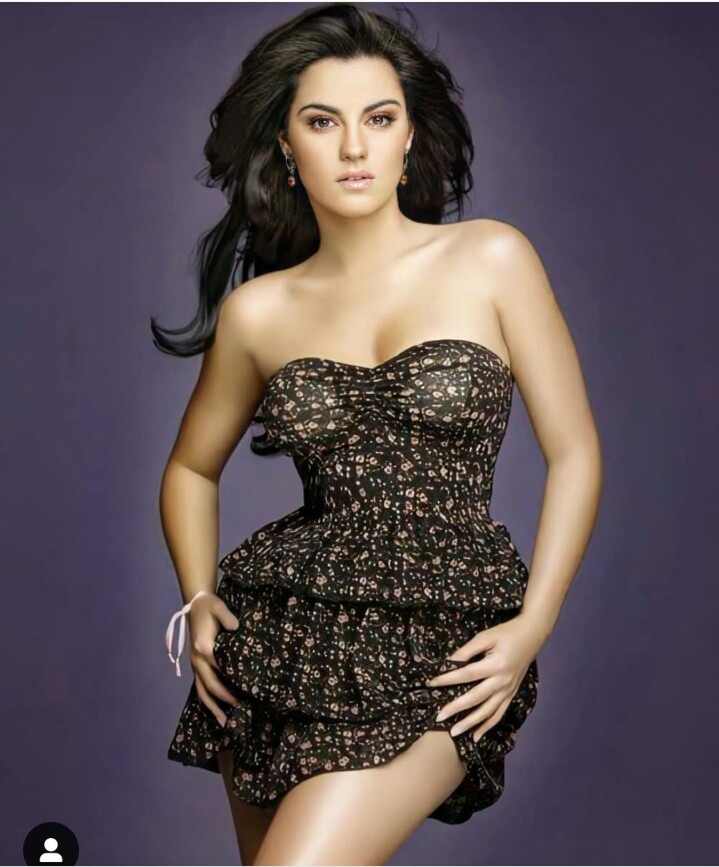 She is such a beauty goddess right? 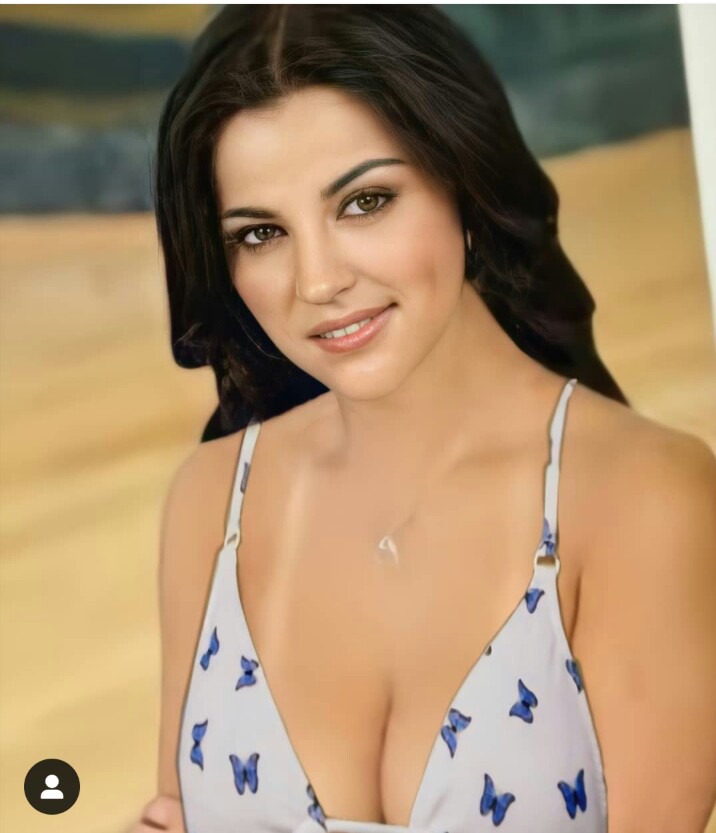 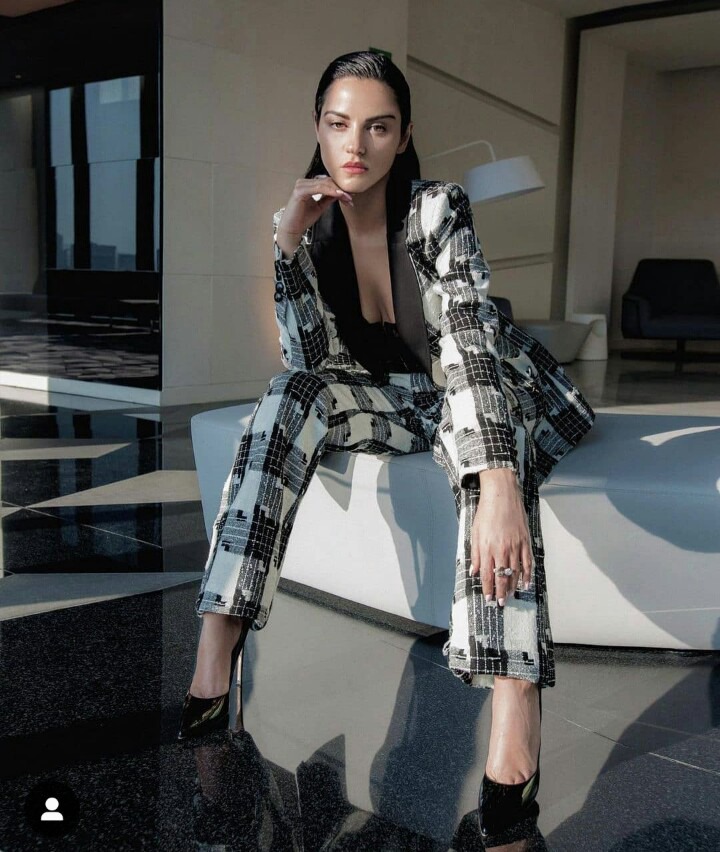 Check out pictures of her and her boyfriend Koko Stambuk. 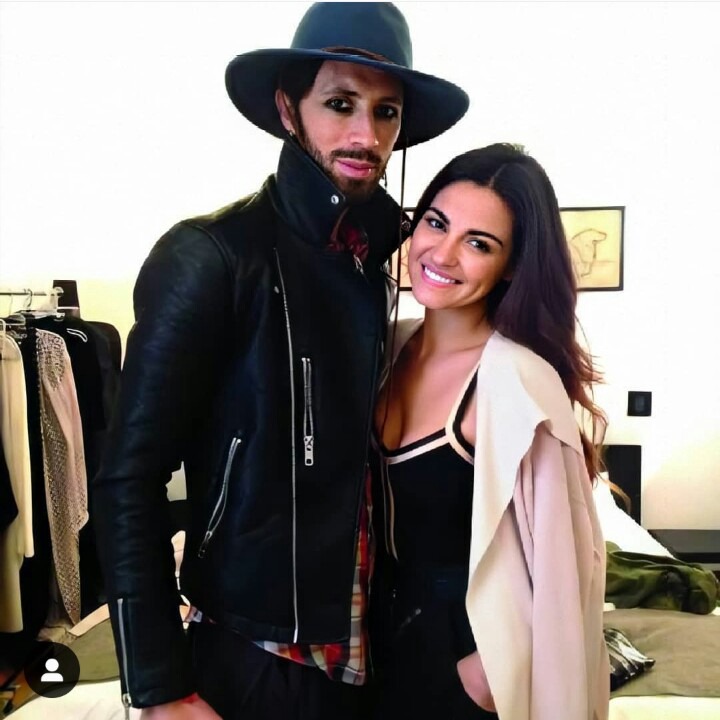 Such a beautiful and a lovely couple. 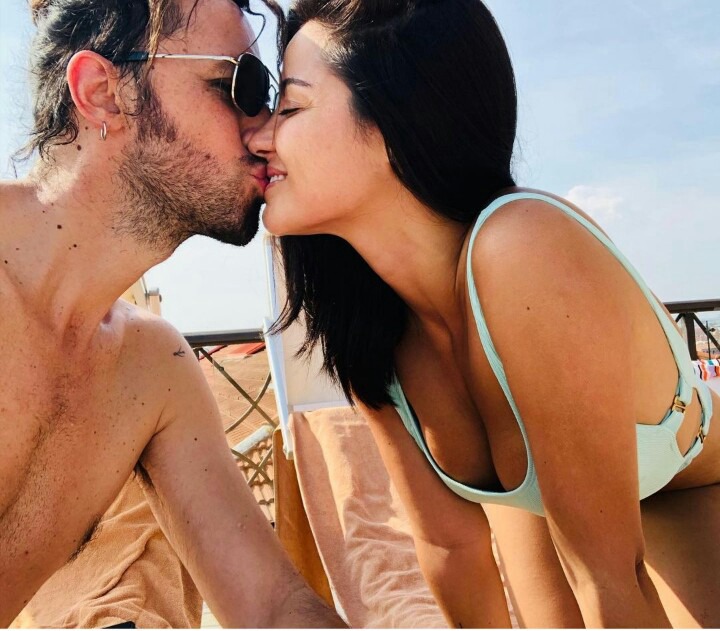 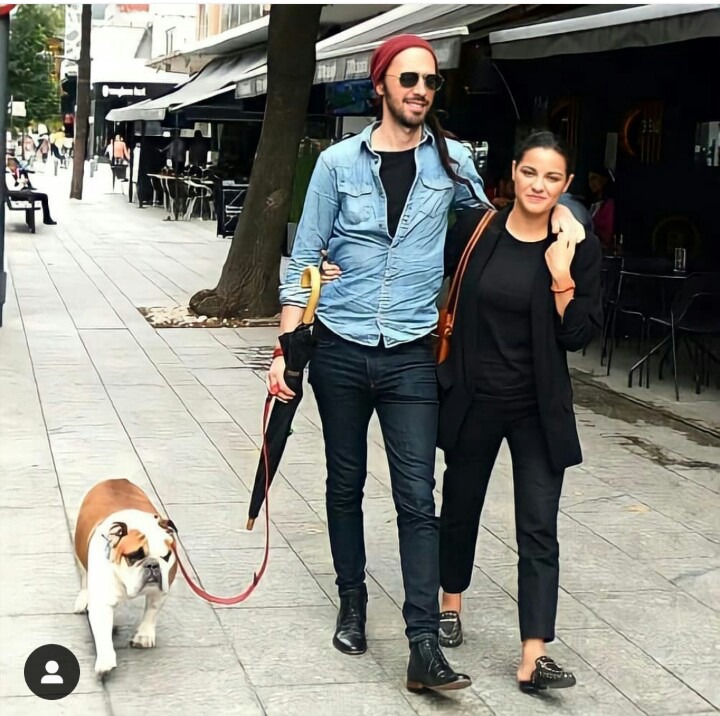 Which of her movies do you love watching?

Thank you so much for reading.

Content created and supplied by: Ameyaa (via Opera News )

Kuami Eugene Blasts Followers For Criticizing His Style Of Dressing