The mother of late Kumawood actor, Osei Tutu, has sorrowfully recounted circumstances that led to the death of her son, disclosing that a spiritualist once removed nine (9) pins from his throat in an attempt to circumvent a spiritual attack. Actor Osei Tutu was pronounced dead yesterday and it really went viral on the internet. 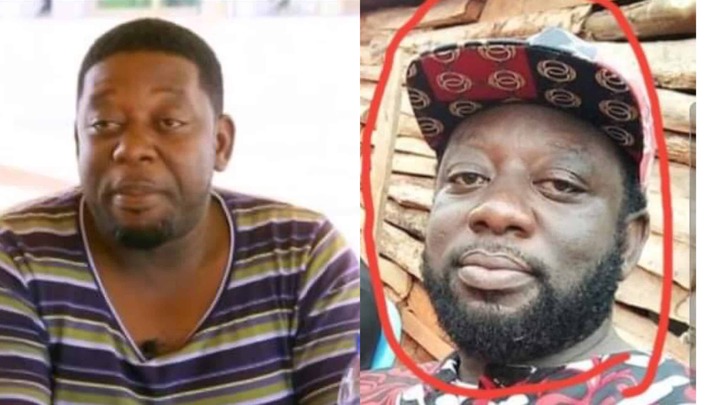 Actually, many Ghanaians was left in shock state after hearing his death as many questions how and when he even got sick. Osei Tutu’s mother has come out to drop some secrets and informations about his sons death to clear the waves. The mother disclosed some information about her son's death when she was being interviewed by GhPage Tv as to what caused his son death.

“Two weeks ago, he said he would come here but he didn’t. I called him but he didn’t answer. Later, he returned my call. I spoke to him on phone and the response was terrible,” the mother whose name was not disclosed said in local dialect Twi. 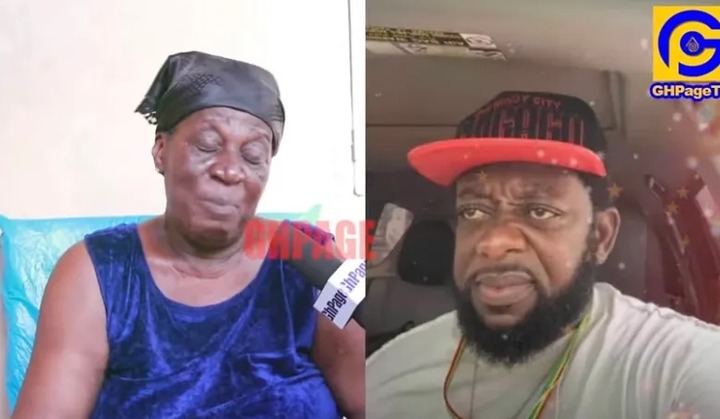 “I sent my youngest son to Tafo to go check up on him because I surmised Osei was unwell. My son did not return so I called him and he told me Osei was very sick so they were on their way to my end.” The mother said.

the “He told me it was a spiritual attack from the movie industry. And that, when he sought help from a spiritualist, nine pins were removed from his throat,” the mother said.

IMF will help us improve the collection of E-Levy. Ministry of Finance tells.

The IMF Deal Will Improve E-levy – Ministry Of Finance Assures

Three year flood anniversary gets people pointing hands at the government. Who is to blame?