Did You Know This Celebrity Attended An Immigration School? Find Out More About Her.

By Christlike1 (self meida writer) | 3 days 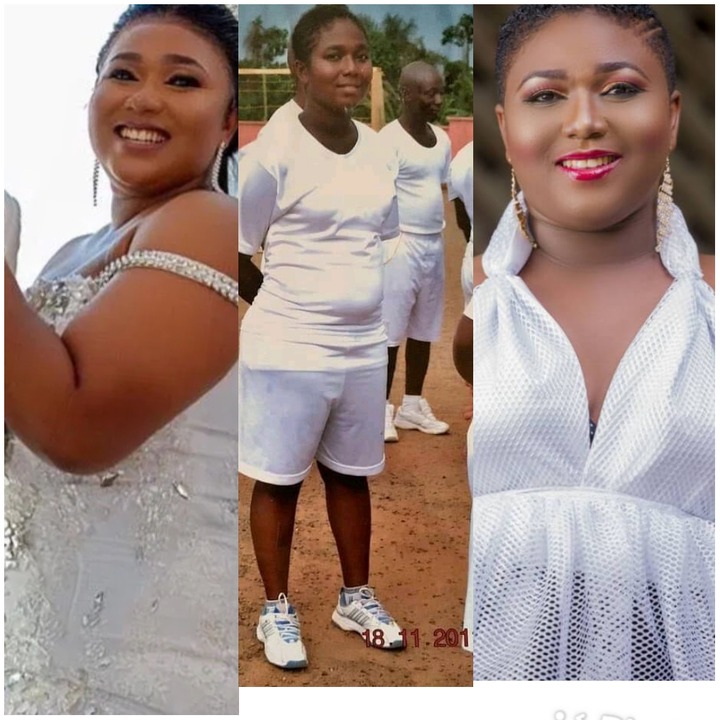 Xandy Kamel is a popular Ghanaian actress best known for her role in Beyond Love. But she became most popular after she removed her pant at Kofi Tv show. Xandy is already hosting a show called "Y3n Nom Tie" as a TV host on Angel Broadcasting Network. He discussed the current social media issues and trends in Ghana, especially in the entertainment industry. Xandi is famous in the film industry, not in the immigration office. She has appeared on social media in immigration camps. Looking at the picture, the day she took the picture is written (18/11/2011) which means ten years a go. If she was to continue, she would have completed by now. However, nobody knows what exactly dropped her from the immigration camp. 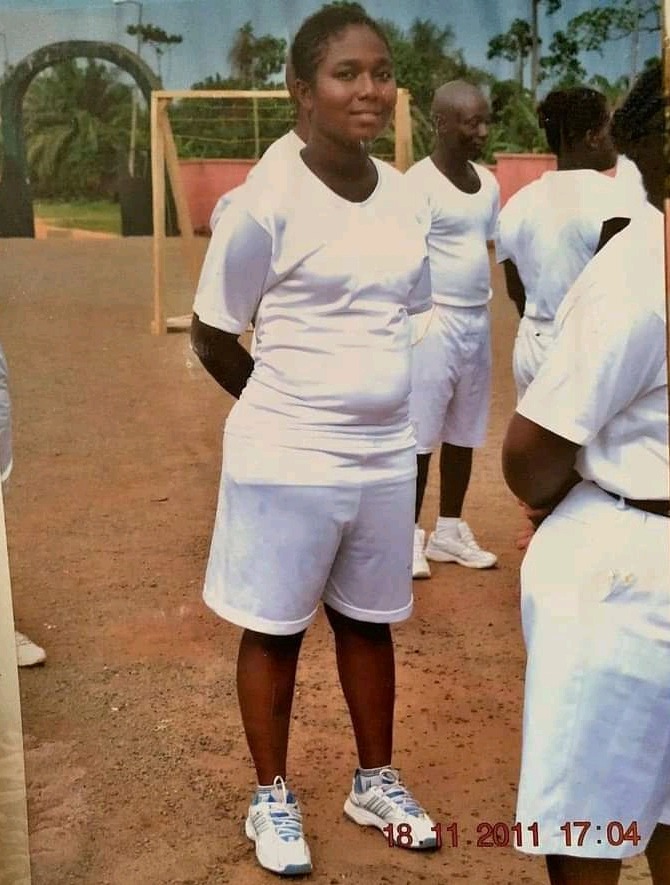 Xandy was born by a former minister Henry Ford Kamel. Xandy is known in show business as Lovely Bullets. She has appeared in over 40 Ghanaian films such as Four Forty, Destiny , "Precious Gold" and "The Promise". Some ... Xandy Kamel has also worked with several famous actors including Yvonne Nelson, Kwadwo Nkansa, Daddy Lumba, and many more. King Kanija of Angel sports is her Husband. 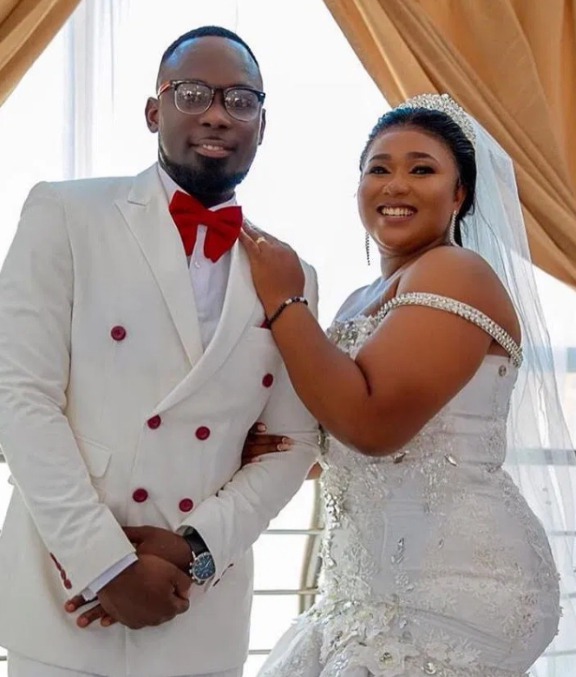 Did She Escape from an immigrant recruitment camp? Find out more about her.