Ice Cube Drops Out Of "Oh Hell No" Movie

By Claymoore (self media writer) | 1 year ago 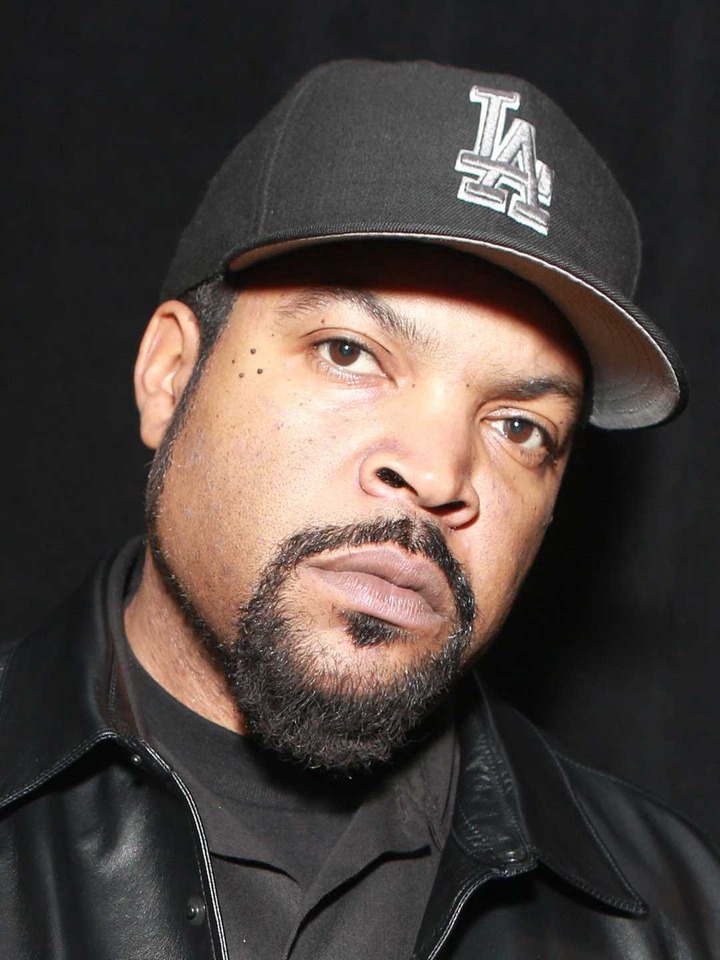 Ice Cube has allegedly turned down a $9 million movie role because he refused get a corona virus vaccine.

However reports from Hollywood stated that, he has decided to step away from the movie than to comply and get vaccinated, production team announced.

Production team also said, he initially agreed to be in "Oh Hell No" in June which was expected to be shoot this winter in Hawaii with Kitao Samurai, who directed Netflix's comedy " Bad Trip'

It was revealed that by walking away from the film, Ice cube has turned down on a $9 million cash.

Ice Cube is believed to have been a strong hold of mask advocacy this entire pandemic, so his reluctance to get a vaccine comes a shock to the production team.

It was stated by the production team that ice cube unveiled a brand of "Check Yo Self Before Yo Wreck Yo Self" t-shirts that saw him in a mask, he did that in collaboration with manufacturer Black Out designed to benefit front line workers .

He was also appreciated by Bacon College this August for his donation of PPE's which included 2000 face masks.

Content created and supplied by: Claymoore (via Opera News )