UNITED SHOWBIZ: Fans go wild over the back and forth as DaHammer clashed with Arnold Baidoo. [VIDEO]

By MdkBanahene (self media writer) | 5 months ago 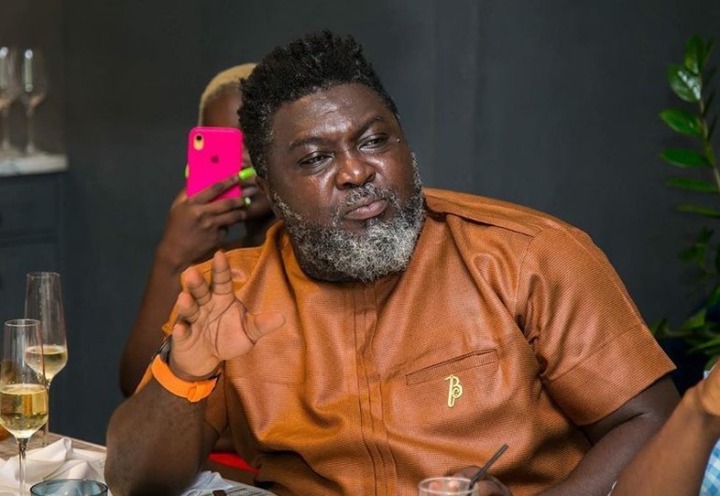 Edward Nana Poku Osei known in the showbiz as DaHammer, his origin can be traced from Mampong in the Ashanti Region of Ghana born on March 27, 1976. The 45 years old Icon is a record producer in the Ghanaian music industry. He is the founder and CEO of The Last Two Music Group and is also known for grooming some of the best Ghanaian hip hop and hip life stars like; Sarkodie, Kwaw Kese, Obrafour, Edem and many more. He is credited as one of the pioneers and key figures in the popularization of Hiplife and Hip Hop Ghana. 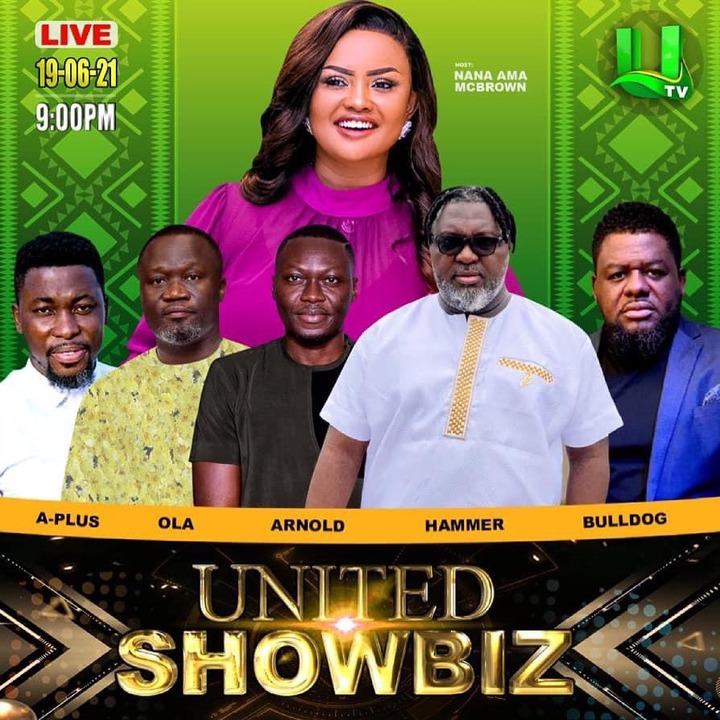 The Legendary record music producer DaHammer, clashed with one person who has recently been in the news more often than usual in the entertainment industry in the person of Arnold Asamoah Baidoo who is an entertainment critic, after his clash with Dancehall musician Shatta Wale on United Showbiz. It would be recalled that dancehall and afrobeat artiste Shatta Wale and Arnold clashed on the same show last week.

According to Arnold, Shatta Wale’s state of the nation’s address pictured him as “confused and inconsistent”. However, his comments did not go down well with Shatta Wale who also lost his cool on the show and slammed Arnold, and also hurled insvlts at him.

Since then, Da Hammer over the past couple of days has been on neck of Arnold tagging his comments to the ‘Ayoo’ hitmaker as ‘wrong’ and ‘disrespectful’. Though Arnold came out to clear the air that he doesn’t want to have any feud with the legendary music figure giving him the maximum respect but Da Hammer who was not ready to back down now made a very controversial post on Instagram where by most social media users who disagrees with him went wild on him for trying to tackle the credibility of the young entertainment pundit.

See Da Hammer’s post below and check out the comments from netizens;

i_defend_all  @dahammergh i thought you were sensibIe and i always respected you but you’re as silIy as  @shattawalenima himself. He has always been insulting people including media personnel, event organizers and his own colleagues in the music industry. Someone calls him “confused and inconsistent …” and you think he has been disrespected. I regarded you so much but you just lost that because of your silIy comment. Your reasoning is poor and has been overcrowded by your love for his brand. Next time try much harder.

yaadsettingz  @dahammergh be hypocrite shatta wale insulted Reggie rockstone did defend Reggie? Wale no deserve any respect from any one in this industry cus he Dey disrespect pass

kwamekwansa  @arnoldbaidoo hammer de diss u oo. Dont worry …..I go tag he too for ur own under

But Arnold shatta is a big brand who is working with big companies and brands. U no fi use confuse and ____________. U started it so apologise pls.  @shattawalenima too get back at Arnold with big points. What be 2:50p. 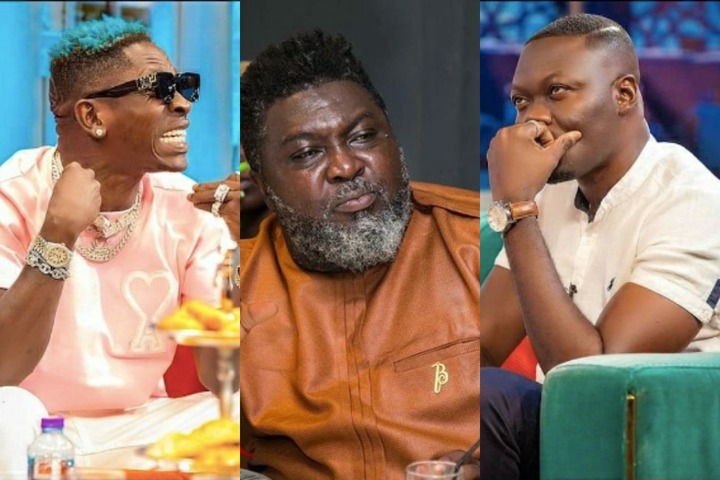 The two (DaHammer and Arnold Baidoo) after series of rants on social media clashed on Saturday 19th of June on United Showbiz together with colleague industry players like A-Plus, Ola and Bulldog hosted by the one and only empress Nana Ama McBrown. It never slowed down as DaHammer on the show told Arnold his actions toward Shatta Wale that day was "Below Belt".

Open the link below to watch the moment;

Please Share and Follow my page for more updates. You can join my Telegram Channel through the link below for interesting and good contents.