Check out the first TV station in the world

By Intersting-Info (self meida writer) | 20 days

The concept of television was the work of many individuals in the late 19th and early 20th centuries, with its roots initially starting from back even in the 18th century. The first practical transmissions of moving images over a radio system used mechanical rotating perforated disks to scan a scene into a time-varying signal that could be reconstructed at a receiver back into an approximation of the original image. Development of television was interrupted by the Second World War. After the end of the war, all-electronic methods of scanning and displaying images became standard. Several different standards for addition of color to transmitted images were developed with different regions using technically incompatible signal standards. Television broadcasting expanded rapidly after World War II, becoming an important mass medium for advertising, propaganda, and entertainment.

Television broadcasts can be distributed over the air by VHF and UHF radio signals from terrestrial transmitting stations, by microwave signals from Earth orbiting satellites, or by wired transmission to individual consumers by cable TV. Many countries have moved away from the original analog radio transmission methods and now use digital television standards, providing additional operating features and conserving radio spectrum bandwidth for more profitable uses. Television programming can also be distributed over the Internet.

Television broadcasting may be funded by advertising revenue, by private or governmental organizations prepared to underwrite the cost, or in some countries, by television license fees paid by owners of receivers. Some services, especially carried by cable or satellite, are paid by subscriptions.

Television broadcasting is supported by continuing technical developments such as long-haul microwave networks, which allow distribution of programming over a wide geographic area. Video recording methods allow programming to be edited and replayed for later use. Three-dimensional television has been used commercially but has not received wide consumer acceptance owing to the limitations of display methods.

The first TV station in the world 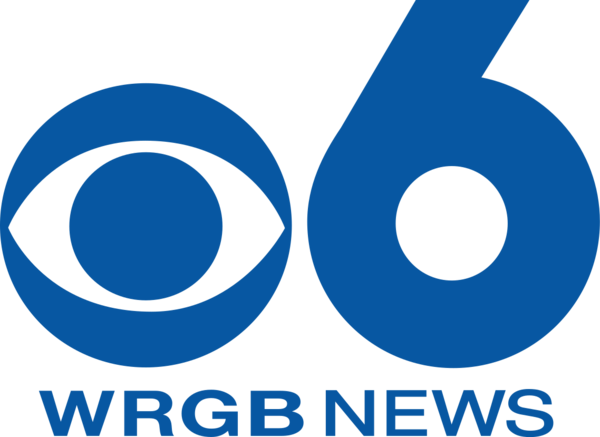 In 1928, WRGB (then W2XB) was started as the world's first television station. It broadcast from the General Electric facility in Schenectady, NY. It was popularly known as "WGY Television".