By HenryArko (self meida writer) | 25 days 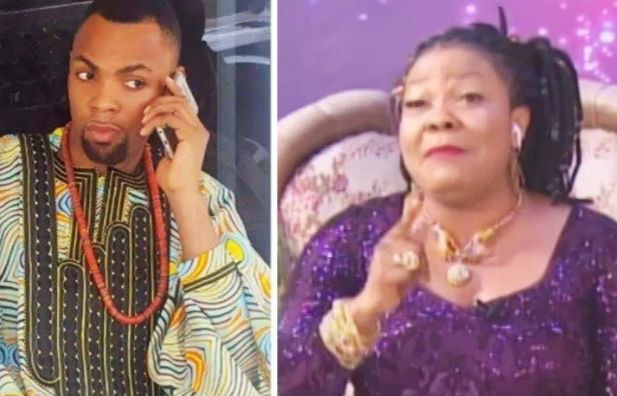 For some time, the banter between Nana Agradaa and Rev. Obofour has taken center stage on social media. It all began when Agradaa reacted to the claim made by one of Obofour's cameramen that he had not been paid for the past fourteen months.

This warranted Obofour coming out to reply the fetish priestess, and since then they have been throwing shots at each other. But reacting to the current back and forth between Rev. Obofour and Nana Agradaa in an interview with Nana Agyei Sikapa, Pastor Abraham sent a word of caution to the man of God. According to him, Rev. Obofour should use the Word of God against Nana Agradaa, instead of engaging in a social media banter with her. 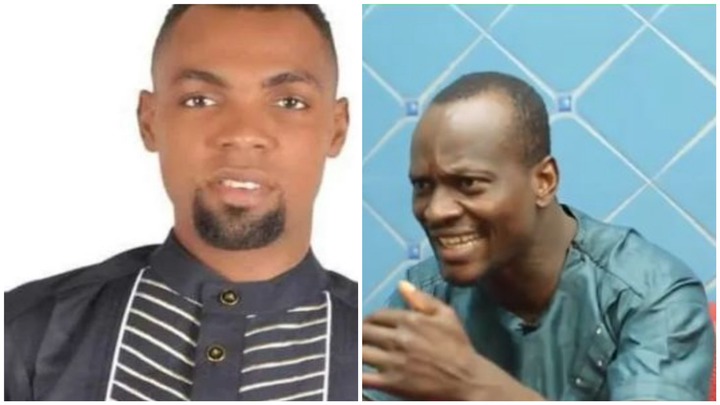 He continued that if Rev. Obofour is really called by God, he shouldn't resort to verbally jibing the fetish priestess, but silence her with the Word of God rather. This is not the first time there is a misunderstanding between a man of God and a fetish priestess. Pastor Abraham gave an example of a similar incident that took place in the time of the Apostles Paul and Silas.

In Act chapter 16, reading from verse 16, the Bible talks about how a certain possessed slave girl used to taunt Paul and Silas for preaching the message of salvation. Anytime, she met the apostles, the girl would shout after them saying, "These men are servants of the Most High who preach to us the way of salvation."

The slave's incessant mockery provoked Paul one day. He however never engaged in any verbal banter with her, but commanded the spirits that had possessed her to leave. That very moment, she was free of those evil spirits.

The Bible explains that before her deliverance, the slave girl was being used by her masters to make money. When they realized that their source of profit had gone, they sued Paul and Silas to the authorities. They were flogged publicly and thrown into prison.

While in prison, they sang hymns to the Most High who caused the foundation of the prison to be shaken, freed them from the shackles and led them out of the walls of the prison. In all that, the apostles did not engage in any quarrel with anyone, but only dwelt on the Word of God.

In that vein, Pastor Abraham used the platform to advise Rev. Obofour that if he is a real man of God, he should rather use the Word of God against the fetish priestess just like Paul did in the Bible. It doesn't edify for a man of God to be seen exchanging words with another on social media. It makes people question the source of power of the man of God in question.

In as much as it is good to explain one's self sometimes, it is not proper for a man of God to be involved in such social media fights. It sends a signal to others that it is normal to be involved in such unhealthy backs and forths on the internet. Sometimes, Christians, especially men of God must learn how to hand over their matters to God, and not fight every bit of it.

What do you also make of the advice of the pastor to Obofour? Please drop your views in the comments section.

Traditional Delicacies In Ghana & Their True Value During Festive Seasons