Check Maame Serwaa out, your Favourite Kumawood Actress came out with nice pictures

By Hollandswell (self media writer) | 9 months ago 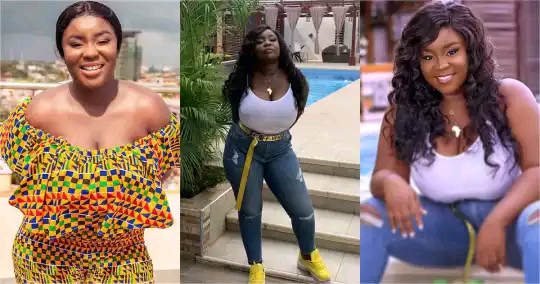 The Kumawood actress who seemed to be off the media for some time now has announced her presence back online by showing fans she' s indeed a masterpiece in a new video she made showing her curvy front and behind.

Clara looked very gorgeous wearing a skirt and a nice crop top and really feeling herself in the snap she was taken. The actress never seemed to stop admiring herself as she decided to show her fans her curvaceous behind at the latter part of doing the snap. 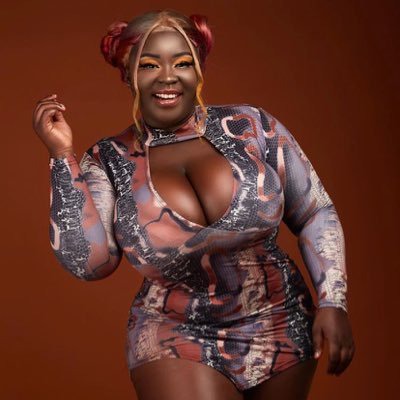 The actress is very well recognized for her huge melons which people claimed was a heriditary trait from her maternal lineage. Whiles others claimed she' s being catered for by some well known personality others claimed she was just living from the comfort of her hardwork.

Not saying much about her current figure, netizens claimed she had gone in for plastic surgery as her looked more out of the ordinary. Later it was concluded that the angle of the camera was the one causing the snap to look as such.🔥🔥🔥🔥🔥🤩

NDC:These Projects Done By Mahama Saved The NPP From Shame But They Still Tagged Him As Incompetent.

Three Common Types Of Cryptocurrency Scams And How To Avoid Them

What You Wore Lacked The Sense Of Modesty: Veteran Journalist Slams Speaker Bagbin