I Hate My Father With Passion, He Can Never Call Me His Daughter- Ras Nene's Daughter Cries

By cheche-news (self media writer) | 6 months ago 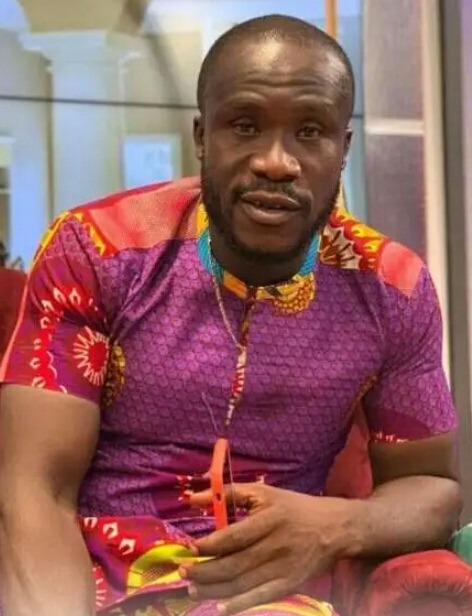 It has come on air that, Ghanaian popular actor, Ebenezer Akwesi Antwi is hated by her daughter. In an interview, Ewurama who happens to be the daughter of Ebenezer Antwi disclosed that, she hates her father with passion. According to her, she has been selling at the roadside to support her mother since her dad decided not mind her mum any longer. She argued that, her dad has never given her money in her real life and for that matter it is by her hard work that has brought her this far. " I hate my father with passion and as a result I don't want to see her face", she said. 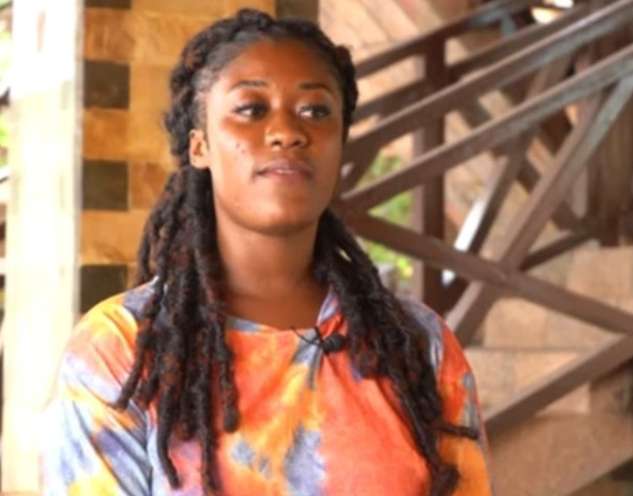 My Father can never call me his daughter since he has never taken care of me, she said.

Ras Nene in an interview said, he has committed numerous of bad acts in Tafo and for that matter, he influenced those around him with his bad acts. I used to sell weed in Tafo but I'm now a changed person since I met Jesus and as a result cut off my dreadlocks, he said.

According to Aka Ebenezer, he joined the film industry accidentally. He narrated in an interview that:

" Friends of mine called Tutu and Daniel Adeyele convinced me to hitch the film industry but I ignored them. There was a time my friend, Tutu, was on set at Buokrom and I had to go pick my keys from him. As soon I got there and the director saw me, he said he had a gangster role on behalf of me and he was impressed with the way I executed it in order that is how it all started. "

Most celebrities have revealed that, they love Ras Nene craft of acting due to his agility in the movie industry.

Content created and supplied by: cheche-news (via Opera News )