Do you remember Carousel on 4kids TV? - Check out some forgotten memories in Miss Helena’s Class

By YashNewsUpdates (self meida writer) | 16 days 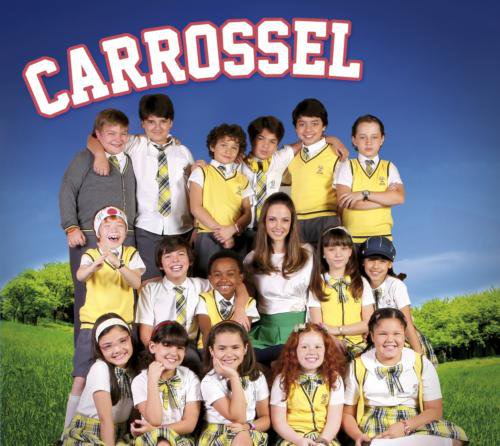 As kids; do you still remember your popular TV show-‘Carousel’… shown on 4Kids Channel on Multi TV? What interesting moments do you still have with the show? Well, I have many, and will like to share some with you, to refresh your memory.

Carrossel is a Brazilian children's theatrical film based on the novela, released on 23 July 2015.The TV show originally aired on SBT from 21 May 2012 to 26 July 2013. Carrossel is a Brazilian remake of the Mexican telenovela Carrusel. In Ghana, it was shown on 4Kids Channel on Multi TV, and hit almost every home, and becoming very successful with children and most parents who viewed the programe with their kids.

Carrossel is about a young and beautiful 24 year old teacher –Miss Helena Fernandes, starting her teaching career. Miss Helena’s first job was at the Escola Mundial (meaning World School), teaching the principles of life to her third-grade class. Her warm and kind nature won the love of her students, all of whom have different personalities. 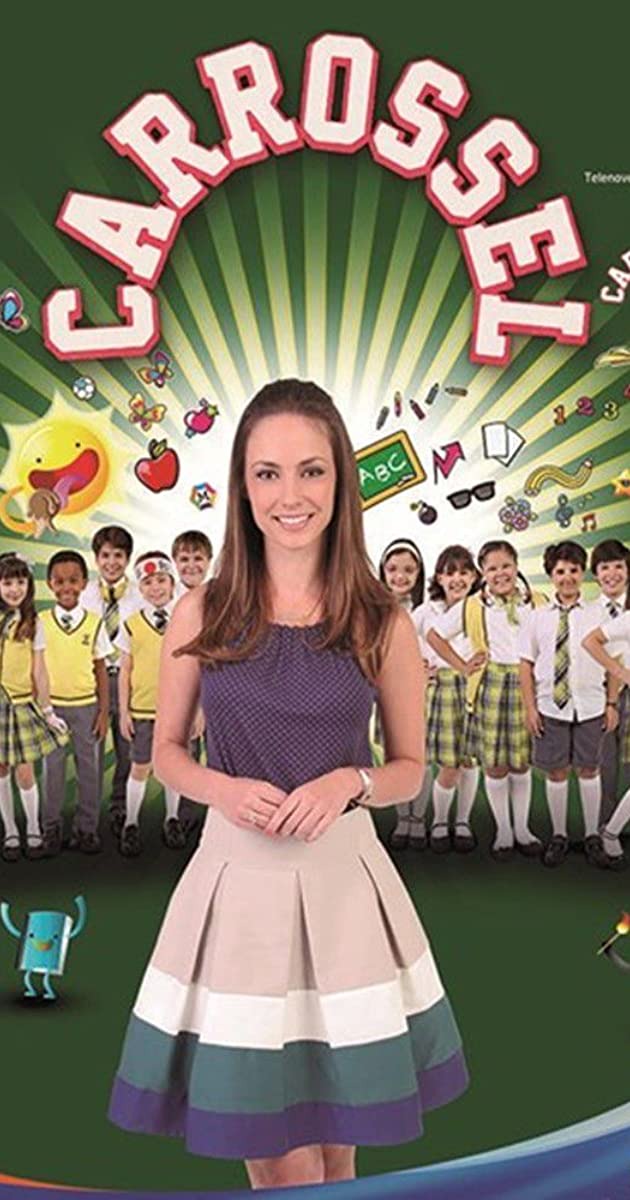 At school, Miss Helena has the supports of her fellow employees- Graça and Firmino, who also love the kids in the school. Miss Helena; though was surrounded by many lovely people, she has one problem to face…to endure the rules and requirements of Principal Olívia, the director of the school, and the envy of Suzana, a teacher who comes in to replace her (Miss Helena) for a period.

In Carrossel 2, the children were invited by a Brazilian music star to one of her shows. But the trip turns into a nightmare when villains Gonzales and Gonzalito, who have just come out of prison, decide to kidnap Maria Joaquina. 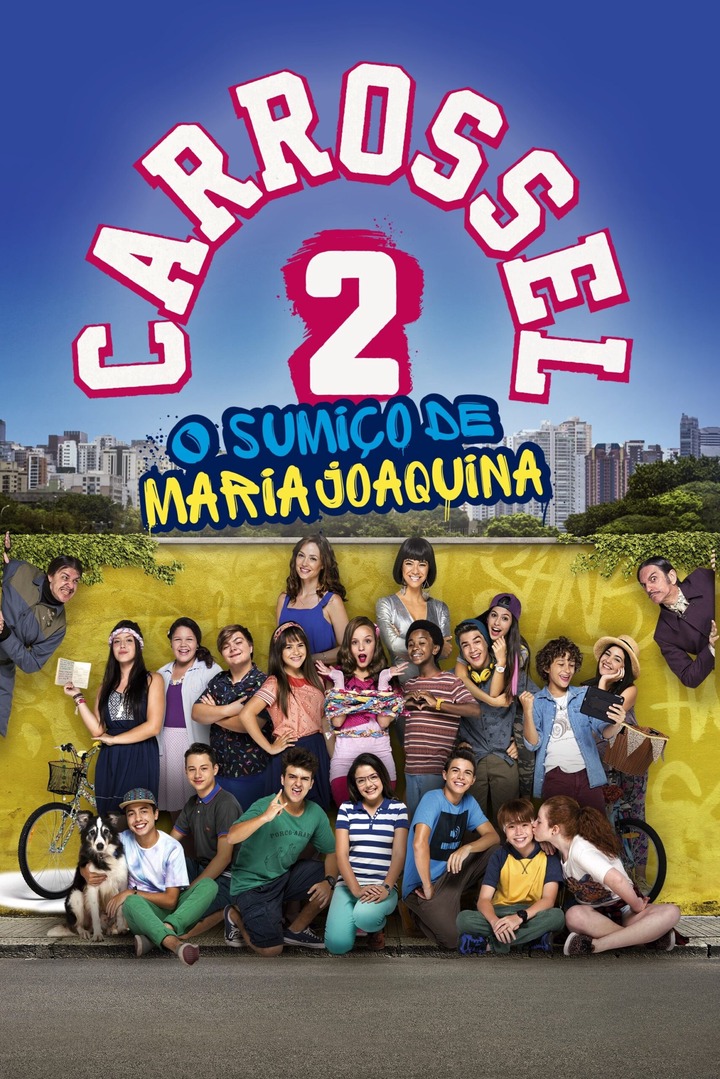 Here are the Names of your favourite students in Miss Helena’s class: Cirilo Rivera (Jean Paulo Campos). Cirilo in the story is a poor black boy in the class, known by the students for being gullible. He is often seen to be fooled by Paulo, Mário, or Kokimoto. Crirlo is also known in the story for having a crush on Maria Joaquina. 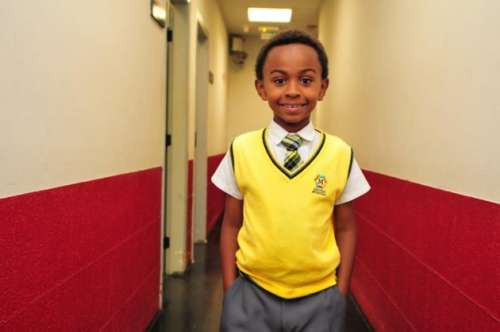 Maria Joaquina Medsen (Larissa Manoela) is a rich but racist, and somewhat arrogant girl in the class. Maria constantly brags about her father, a prominent yet humble doctor, and looks down on everyone of a lower social class, especially Cirilo, for being black. However, she helps her classmates sometimes and ends up becoming Cirilo's friend. 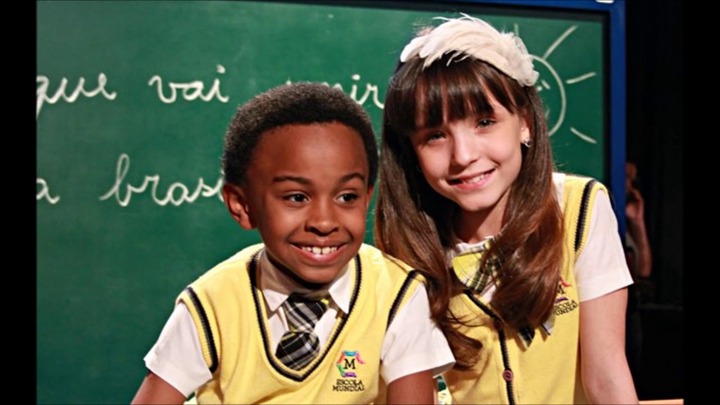 Jaime Palillo (Nicholas Torres) is a chubby boy who doesn't understand the lessons in class. Despite being a little slow in his studies, Jaime is very gentle and always ready to help others.

Davi Rabinovich born Guilherme Seta is a jewish, and Valéria's boyfriend. He appears cowardly in class.

Maisa Silva, known in the story as Valéria Ferreira, is smart, rowdy, and sometimes mistrustful girl and Davi's girlfriend. She is always making jokes about other students during class, causing everyone to laugh.

Carmen Carrilhom, born Stefany Vaz is the poorest girl in Miss Helena's class, who suffered from her parents' divorce. She had appendicitis and was operated on by a doctor who happens to be Maria Joaquina's father. Carmen’s operation brought her parents together again.

Laura Gianolli (Aysha Benelli) in the story is a chubby and gluttonous girl, who is always been made fun of by her classmates. She often view things of being "romantic".

Gustavo Daneluz who is known in Carrossel as Mario Ayala, lives with his father Germano Ayala, his stepsister, and his mean stepmother Natália Ayala. He studies at the Escola Mundial after being sent out of another school for misbehaving. He loves animals and once adopted a street dog and named it Rabito. 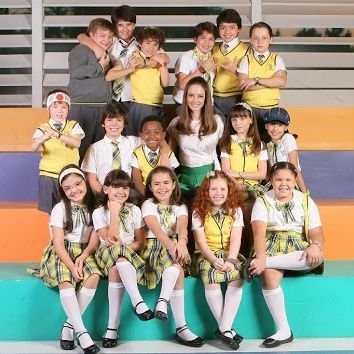 Alicia Gusman (Fernanda Concon) is the girl who behaves in a boyish manner in the class. Alicia is often seen wearing mismatching clothes, and rides her skateboard to school.

Victória Diniz; known in Carrossel as Bibi Smith. Bibi has an American accent because she lived in the US and mixes English words in with her Portuguese. She is the best friend of Maria Joaquina.

Jorge Cavalieri (Léo Belmonte) is Maria Joaquina's neighbour, and the richest boy in Miss Helena’s class. In class, Jorge is very proud and acts superior to his classmates, who don't like him but they still hang out with him.

Daniel Zapata (Thomaz Costa) is a good friend to Maria Joaquina and Margarida Garcia, Daniel is the most intelligent student in the class, and the president of the school’s boys club.

Paulo Guerra (Lucas Santos) in the story is the most troublesome student in the class. He is also a bully, who often makes jokes about Cirilo and Laura and mistreats Marcelina his little sister.

Marcelina Guerra (Ana Vitória Zimmermann is the kid sister of Paulo Guerra. In Class, Marcelina is usually made fun of because she is the smallest.

Konstantino Atan is known in Carrossel as Adriano Ramos. Adriano has crazy dreams, which often make him sleep in class.

Matheus Ueta, known in Carrossel as Kokimoto Mishima is very small but smart boy who always wear a Japanese band on his head. He is a friend to Paulo Guerra and helps him with almost all his plans, but he never gets in trouble for doing them. 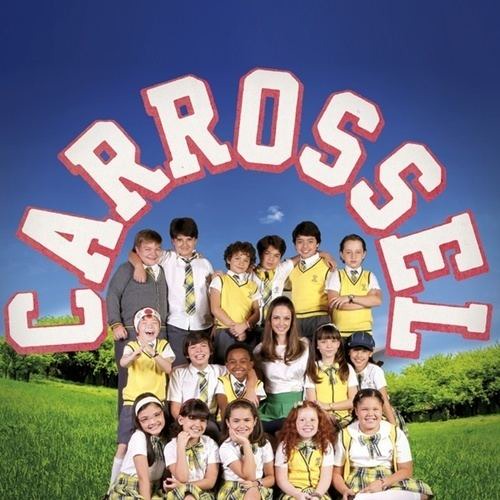 Tom (João Lucas Takaki) is a student in a wheelchair. He and his father were involved in a car crash which killed his father. Tom lives with his mother Ms. Glória, and didn’t want to go to school with the fear, that students would make fun of him; but the students of the third grade showed this wasn't the case.

My favourite star in Carrossel was Firmino Gonçalves (Fernando Benini). Firmino was born in Portugal and came to Brazil when he was older. He is a widower and the groundskeeper of Escola Mundial. He never had any children of his own. 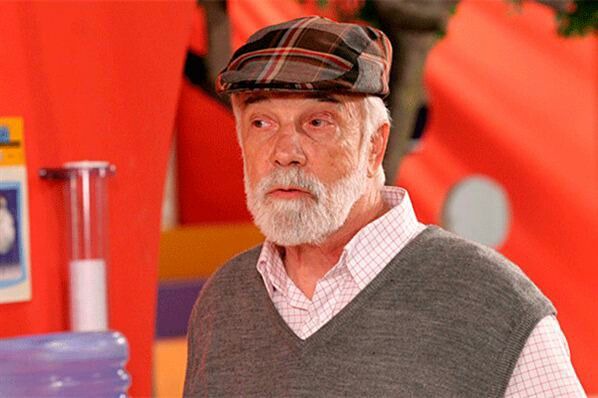 Which of the stars in Carrossel touches your heart most, or who is your favourite student in Miss Helena’s class?

Deal With The Issue That Has Led To The Death Of A Student In Cuba Now. Government Told