By Abrante3gyimah (self meida writer) | 21 days 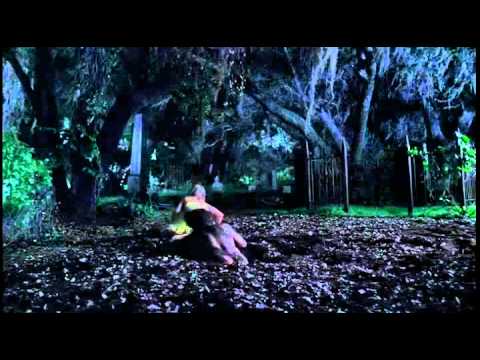 The world is so big but you might find yourself not able to fit inside. There are so many things happening under the shadows in this world. A guy 22 has found himself in a serious trouble after he chooped a female student in a cemetery. Narrating the the ordeal, the guy disclosed that it all happen in SHS. He had lost the mother at age 5 and did not know even who the father was. The family took care of him from the crutch but things became hard when he went to SHS. The support wasn't coming again and he could not even pay the school fees. They would mention those who are owing school fees in class and always found his name in the list. It was a very bad experience he said. One day he met a girl who happened to be his junior.

The girl showed interest in him and told him she loved him. He didn't want to indulge in SHS dating and stuffs. But the girl told him, she could help him pay his school fees and some chop money because her family has money. For that reason he accepted to date the girl. But the girl before giving the school fees to him told him she has to sleep with him. The most shocking part was that, she would sleep with guy at the cemetery because there was no other place safe like the cemetery. The school was closer to the cemetery too. The guy slept with girl more than three times at the cemetery. He disclosed that after he has done that, things became even more tougher but the girl was still helping him until he finished schooling. He has now been having so many troubles.

He has been in hardship since he completed SHS. He disclosed that, nothing seems to work for him. Whatever work he does, it ends in tears for him. He has been doing any hard work you could possibly talk about but he seemed not to succeed. He realized that may be his hardships maybe as a result of what occurred in SHS. It maybe the the relationship and the affair he had with the student in the cemetery. He was therefore seeking for the help of Ghanaians. 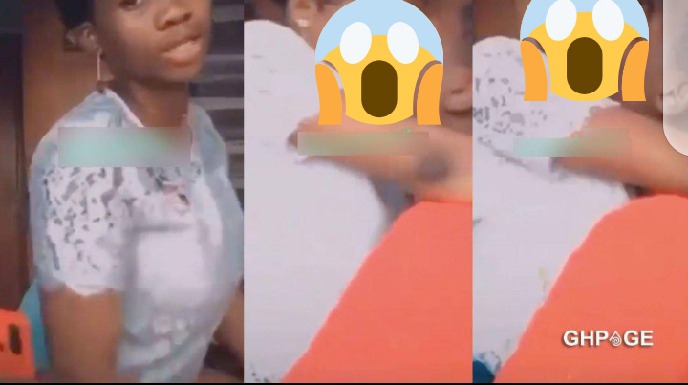