Mahama's Aide Drops Revelation About Gabby Otchere Darko; Reveals What He Is Doing For Dr. Bawumia 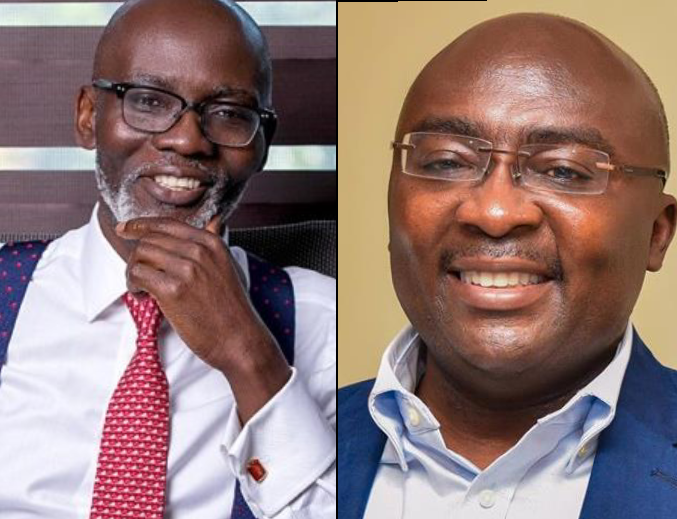 He explained this and revealed that Gabby Otchere Darko has been making some comments on social media about the current situation of the economy. He believes that the vice president, Dr. Bawumia should have done such work but Gabby has unofficially taken such position.

"Gabby is now doing the economic analysis work for Dr. Bawumia. Dr. Bawumia is now into digitization. Gabby Otchere Darko has no official position because government's official spokesperson is Kojo Oppong Nkrumah. Gabby's recent comments has changed the conversation on IMF" he said.

Click here to listen to the conversation on Okay FM. 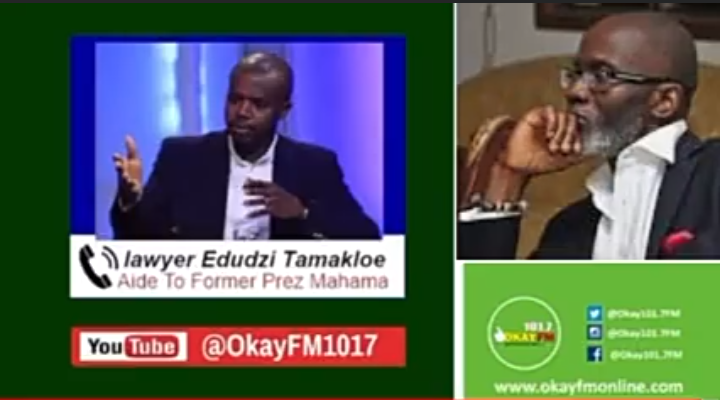