By AssistantBoyfriend (self meida writer) | 13 days 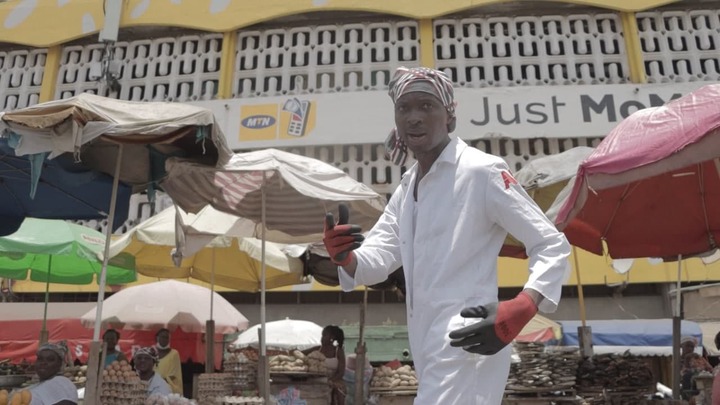 Mr. Stick who is a member of the Pharmaceutical Society of Ghana(PSGH), with his undisputable practical contribution to Ghana’s development and creative sector focuses his music on socio-political and health-related issues for development as his debut song for 2021 titled 'Check Yourself' has officially been released.

As Mr. Stick's music focuses on the betterment of the country, his first release in 2012 which he titled 'Mr. Politician' was acknowledged by the National Anti-corruption Campaign and UNAIDS which catapulted his music career to higher heights.

Just to dive a little into who Mr. Stick really is, he was a member of the Adeshie music group which had K2 and Butty ranking as group members where they released two albums titled ‘Taataa and Maame Ama’. Mr Stick was also featured on Papa shoto of Bukbak fame's hit song titled Mede aba which also featured KK Fosu, Butty ranking and Ahenkwa Da Kalibos. 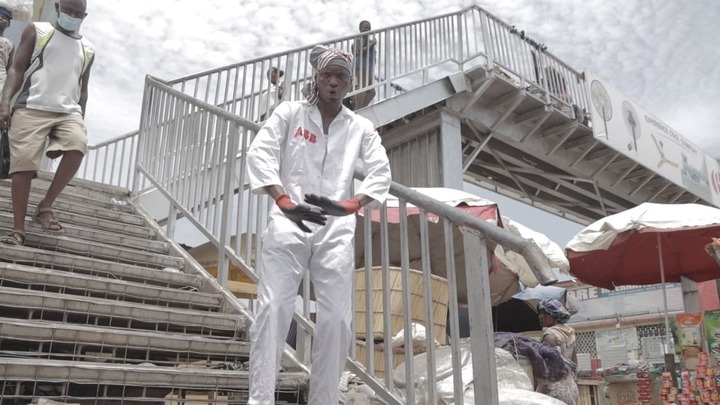 Mr. Stick studied Psychology at the Premier University (UG) and a proud vandal from commonwealth Hall. He also studied Pharmacy at Central University College and he's currently a community Pharmacist at the Unicom Chemist Limited, one of the biggest pharmaceutical companies in Ghana.

As a patriotic citizen with such reputation and achievements to his name, he deemed it fit to educate Ghanaians on the right thing to do and strongly affirms the saying, " be a citizen and not a spectator". 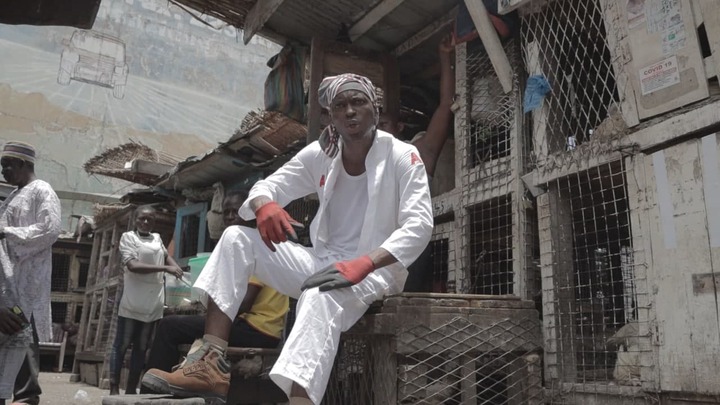 Over the past few years, there have been several music genres where most musicians, sing and perform music to their own interest, yet, Mr. Stick’s latest music ‘Check Yourself’ changes the narrative as he features the late Paapa Yankson, Zapp Mallet, the Legendary sound engineer, and Akosua Agyapong.

Content created and supplied by: AssistantBoyfriend (via Opera News )