By MensahHenry | self meida writer
Published 6 days ago - 10 views 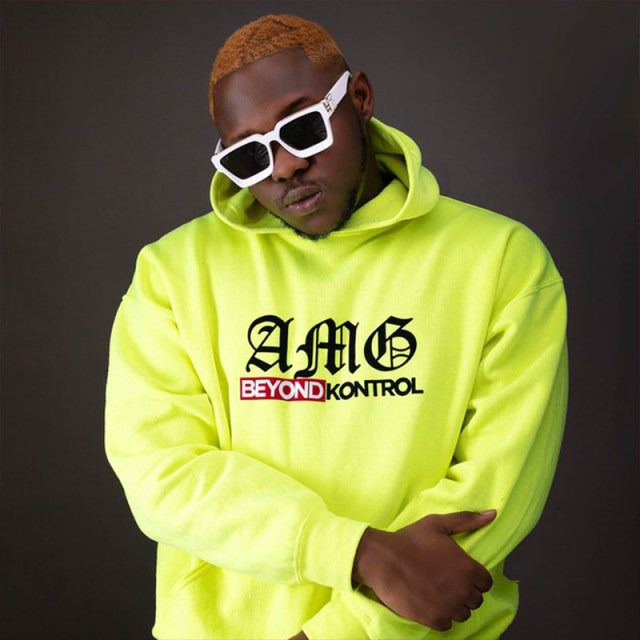 Ghanaian rapper from sowutuom medikal set to release his new new ep as said by medikal in his Twitter account.When Medikal told his fans on Twitter that he will release his new ep his fans where praising him that this will be one of the best EPs in 2021 as the rapper is doing well nowadays, He believes that his ep will be streamed on all the social media platforms.As medikal appeared on the top hundred african artist he became highly praised by his fans.As medikal tweeted,we all saw his tattoo and his fans were dragging him and telling him that why doesn't he show his tattoo always he is covering it,so as he showed it,it marvelled some of his fans.Some fans were saying that he is the man of the moment if shatta wale stops music.That is were some bhim fans don't want to understand the tweet the fun stated.

Content created and supplied by: MensahHenry (via Opera News )