By GabiSmart (self media writer) | 26 days ago

A popular U.S Based Ghanaian Movie Actress Andrea Owusu popularly known as Efia Odo has come out to give the reason why she could not partake in the #Fixthecountry demo. 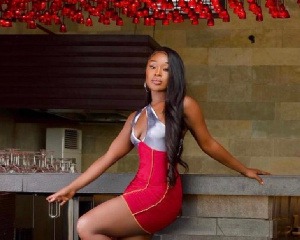 Speaking on Peace FM, she said she could not partake in the #Fixthecountry demo because she was threatened that they will disfigure her face with acid bombs. She said she suspects sympathisers of this current government because she was against them. 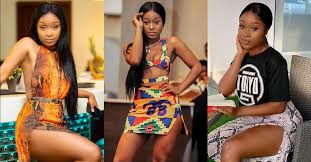 Se added by saying, she started to get threats when she was talking about the current government. "They said they will pour acid on me if I come to the #FixTheCountry demonstration. I don't know who it is but I was getting the calls. Even the group convergers were also getting the calls. They even played it on Air. They hacked my Facebook. I no longer have my Facebook Fan Page." 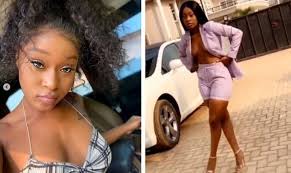 According to her, she lost trust in everyone because the attack shielded her attackers so she doesn't know who to report to. She said she don't even trust the police. Because of that, she didn't stay home for two weeks.

Also, she said not only because of the death threats but also because of her mother who cried for her not take part in that exercise. Efia Odo continued by saying it doesn't matter who the President may be if the need arises for the fix the country demo, she would partake. But because she loves her mother, she obeyed her. 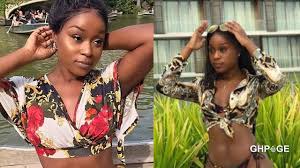 Question: Do you believe this country be fixed for better at this time?