The Bible and the Q'uaran makes it clear to us that "It is appointed for a man to die and after death, judgement." We have seen many prominent and famous individuals being succumbed all the time and how these people looses their lives does not look good nor sound better to the people at all.

We look at top prominent individuals in Africa who died mysteriously and their death really shocked many Africans. 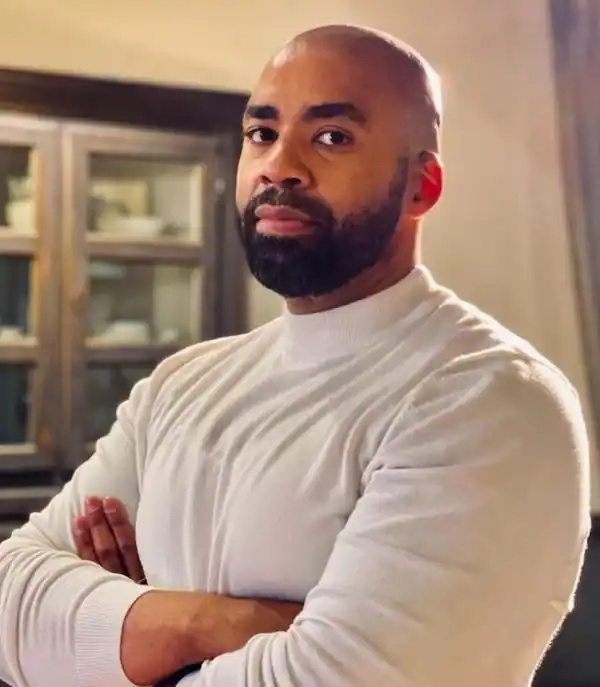 The late Shona Ferguson is among South African celebrities who died in 2021. He died on the 31st of July 2021 at the Milpark hospital.

As per reports, he lost his life to COVID- 19 related complications and was buried on the 4th of August 2021

Shona Ferguson left a legacy for contributing to the South African entertainment scene as a producer, director, writer, and business mogul, he was one of the nest. His sudden death left many in a very shocking state because of his age. many wondered why such a young person could die at this age. 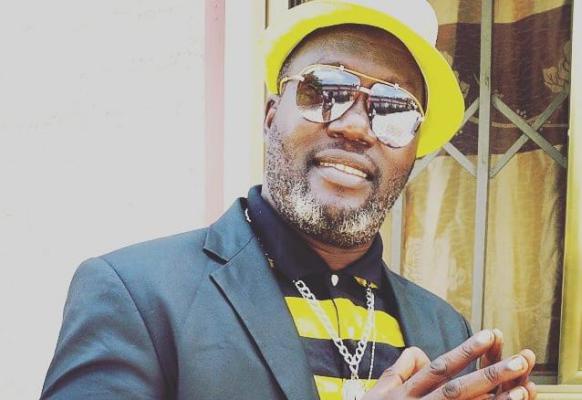 The Sudden death of the late Bishop Bernard Nyarko, one of the best actors in Ghana came as a surprise to most Ghanaians. The Kumasi- based actor became a full- time pastor spreading the gospel to win souls to the Kingdom of God. The actor quit acting for the word of God after he was hit with an unknown illness. The actor died at the Ridge Hospital in Accra on Saturday, 2nd of May 2021. 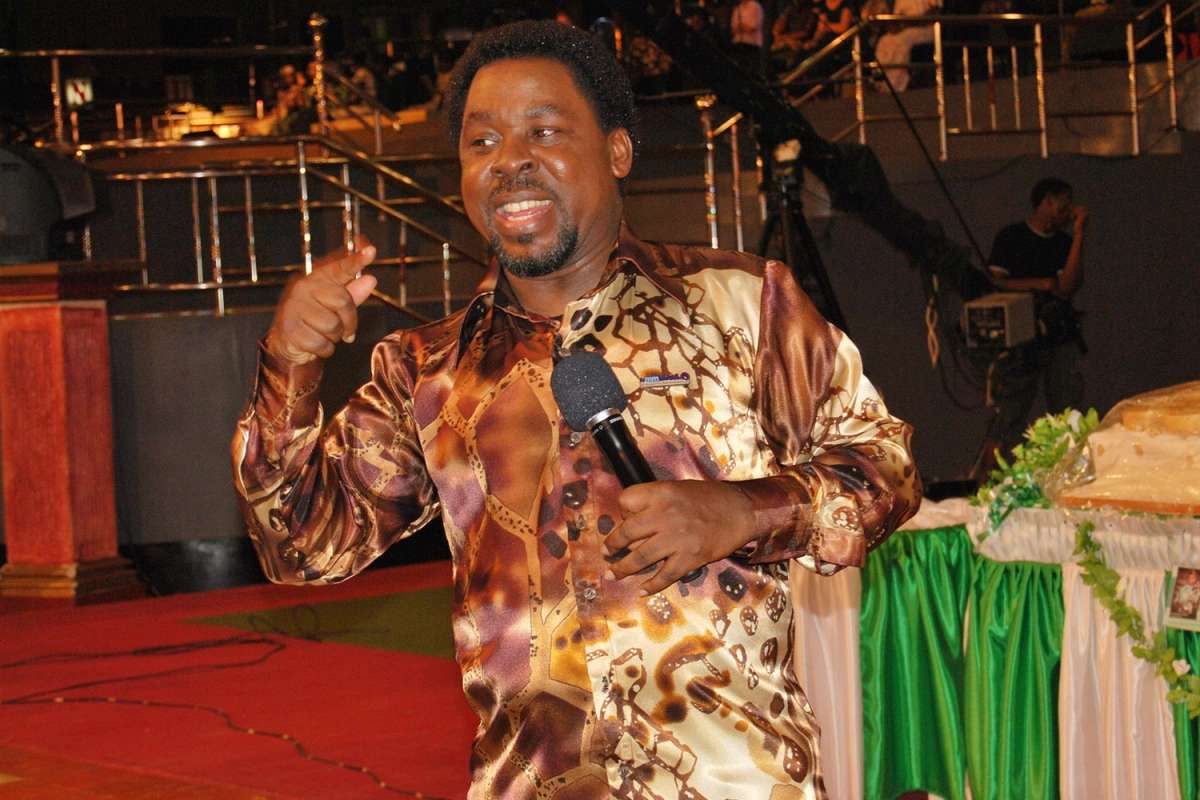 One of the most popular Nigerian televangelist, the late TB Joshua was buried in Lagos after a week of funeral rites in his church. Thousands of mourners arround the whole of Africa and the world attended his burial service at his Synagogue, Church of All Nations (SCOAN) in the Ikotun area of Lagos. The 57- year- old gave up the ghost on the 5th of June 2021. 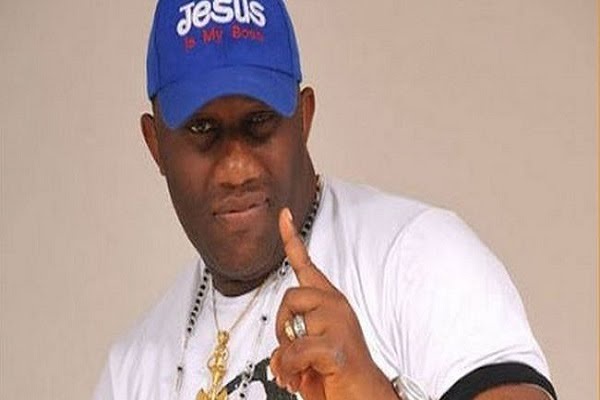 The Imo- born man died after making a complain of severe body pains and unfitness. In his career, he joined the film industry in around 2004 where he starred in several films in Niheria

Jim Lawson Maduike left many Nigerian individuals in sorrow after he died on the 9th of January, 2021. 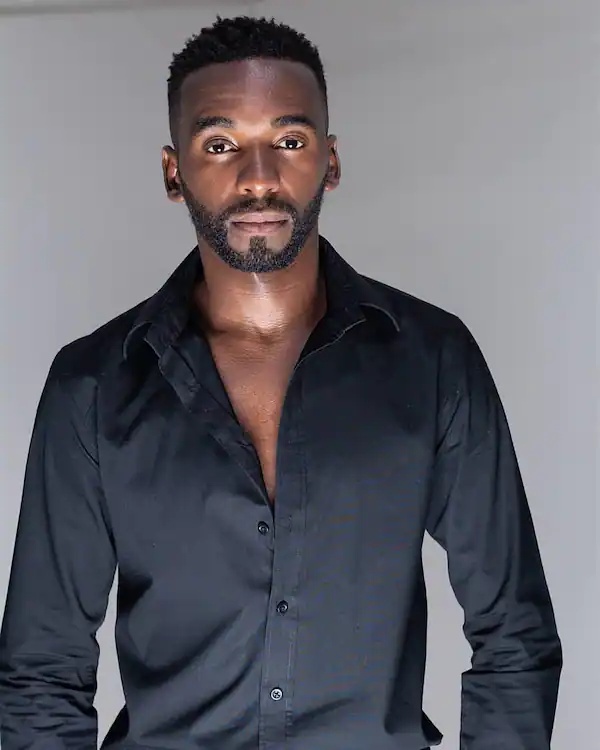 The late Luzuko Ntelelko was among the top South Africa' s actors who died in the month of June this year. His death is among the recent and painful deaths in South Africa currently.

His death was a huge blow to many veteran South African male actors who believed that he could make the country proud globally.

His family made a confirmation that he died due to brain cancer on Monday 21st of June in this year after being diagnosed with brain cancer two years ago.

Luzuko appeared in many shows like Muvhango, Zone 14, Ring of Lies and many more. The 36- year- old had a unique comic nature and fluently spoke Xhosa, Sotho, Zulu, Xitsonga and English which made him a vessatile actor in all roles. 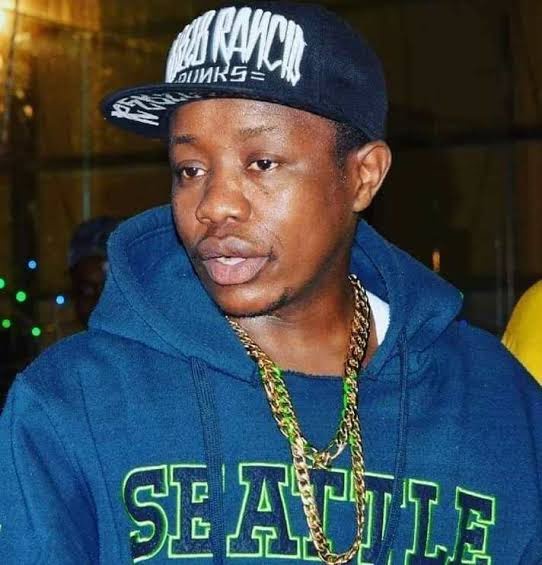 Timothy Njuguna known in the music industry as Mighty Salim was arguably one of the most renowned artists in kenya. Salim was not just famous among the kikuyus in Kenya only but also across the country at large.

Most of his music was played everywhere across the country. There is no way you will pass by a bar or a spot without hearing some of his songs.

According to reports, He died of kidney failure. He died a day after hosting his brother Salim Junior' s fifth anniversary. 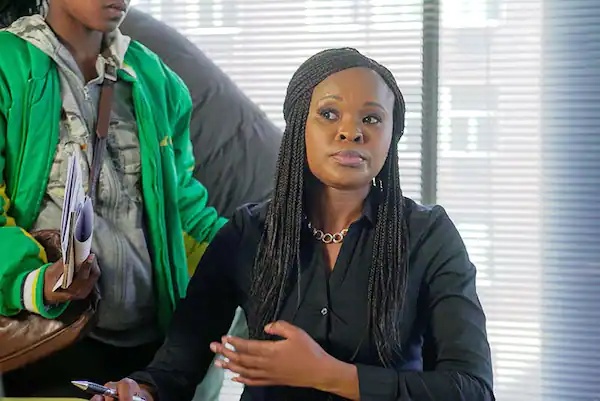 The South African Noxolo was one of the most loved actresses. According to a post mortem, the actress died of natural causes. She was found dead at her apartment in Honeydew, Johannesburg, on 12th March 2021 by the police. She was laid to rest and buried in KwaBhaca in Eastern Cape on Friday, 19th March this year. 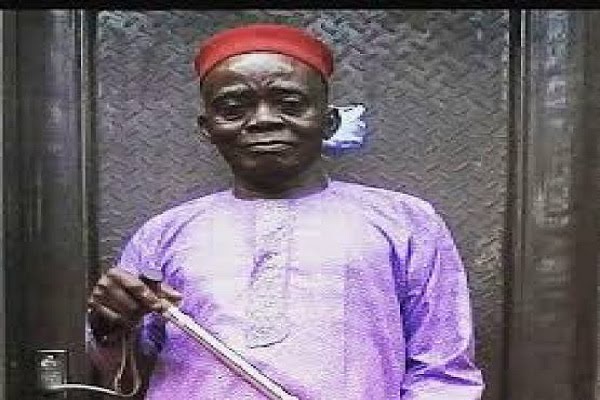 Veteran Nigerian actor Dan Nkoloagu gave up the ghost on the 22nd of March 2021. His death was announced by his son, Dan Nkoloagu Jnr on his Facebook page.

On the post, he captioned: "It was a black friday for us as my Dad left us without saying goodbye."

Nkoloagu died at age 83, he was very popular for taking the role of a native doctor in many Igbo movies in Nigeria 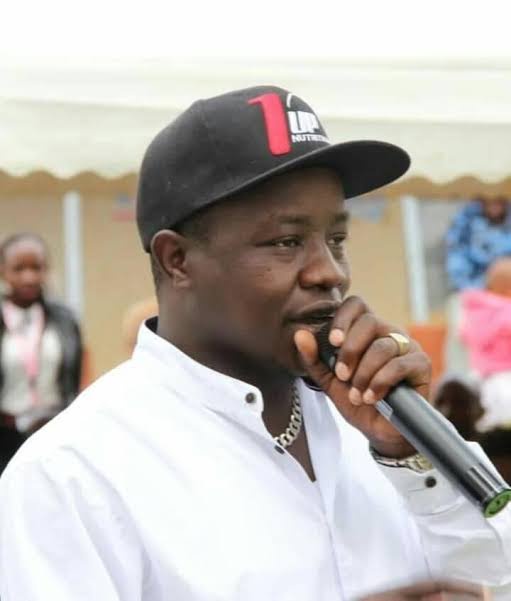 The late Kenneth Magawe was an upcoming actor in Kenya. His sudden death left the kenyan film industry in tears. He was murdered by a group of thugs as he was traveling back home from an upcoming film set. He died in the middle of January.

May all their souls rest in perfect peace as we continue to mourn them. Africa will always remember them.

Follow this channel for more. Thank you for your time

Sign Of End Time: Beautiful Lady Smoked With The Bible Because Of What The Bible Says About Women

How to attract prosperity in your life.

Spiritual bath to drive away poverty, promise and fail