By WallyGee (self meida writer) | 1 months 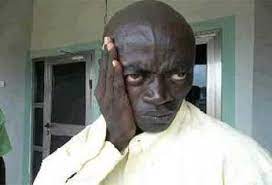 For years, Kojo Nkansah, also known as Liwin, has been the sole source of the most amusing and entertaining content. Despite his ability to make people laugh,

Many people in Ghana's entertainment industry, including his former manager Zack-Gh, Kwaku Manu, and most recently Nhyiraba Kojo, have accused Liwin of being ungrateful and arrogant.

He claimed Kwadwo Nkansah Lil Win had failed to apologize to him for failing to attend the birthday party he had planned for him. 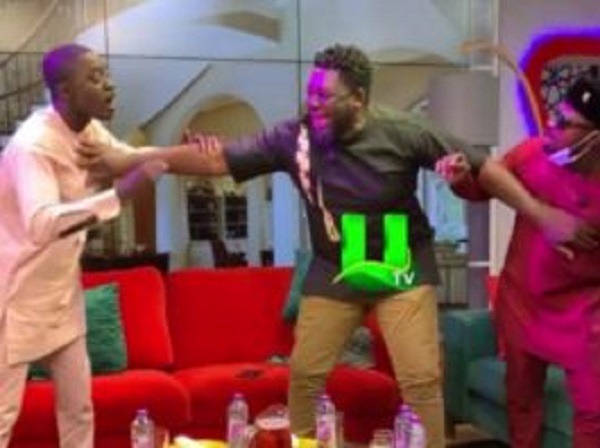 Comedian Funny Face also made it known that his colleague comedian Kwadwo Nkansah popularly known as Liwin influenced his wife to leave him.Tthis incident led to a fight while the two were being interviewed on Showbiz-TV. 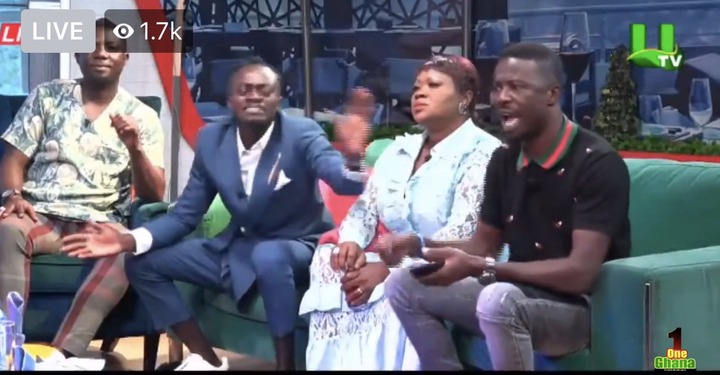 Recently, a Tv show hosted by Nana Ama McBrown on UTV confirmed the claims surrounding Kwadwo NKansah's arrogance . Almost all his colleagues present on the show had something to say about his attitude. After admitting to certain bad acts he still deemed him self righteous.

since then much hasn't been heard from him . even though he has been one of the greatest content creator over the years

Content created and supplied by: WallyGee (via Opera News )