By Sibahyaw (self meida writer) | 20 days

Popular rappers are always seen in gold chains, expensive supercars and living in massive mansions. Speaking of rapping and hip- hop music, there are some popular names that comes to the mind such as Jay- Z, Dr. Dre, Eminem, Snoop Dogg, Drake, and several others. These veteran stars earn with every record they release and it makes them to be successful in the business of rapping.

Without any further ado, some rappers have earned their spot on the list of 10 most richest rappers in the world in year 2021, See them below: O' Shea Jackson, as popularly known as Ice Cube is a veteran actor, rapper and movie maker. Jackson' s immense source of wealth comes from music production and has a net worth of about $160 million. Usher is a singer, rapper and song writer. He is among the richest rappers in the world in year 2021. Usher has already established himself in the music industry and that is why his net worth is estimated to be about $180 million. The 34- year- old is a popular Canadian rapper and singer. Drake makes lots of money from endorsement deals despite just producing rap music. Drake has an estimated net worth of about $180 million. Marshall Bruce Mathers III, also known as Eminem is a rapper and record producer. This controversial rapper is among the most successful rappers in the world. With his rapping style, the 48 year old has an estimated net worth of about $230 million. Percy Robert Miller, as popularly known as Master P is a rapper, record producer, entrepreneur, actor and former basketball player. According to reports, Master P has a net worth of about $250 million in year 2021. Russell Simons is a successful singer, music rapper, records executive, movie producer and business man. His fashion businesses which are Phat Farm, Argyleculture, and Tantris has already made a name for itself. The 61 year old has an estimated net worth of about $340 million. Andre Romelle Young, as professionally known as Dr. Dre is one of the most popular icons in the rap music industry. He is a veteran songwriter, record producer, business man and rapper. In 2021, Dr. Dre has a good net worth of about $800 million. Sean Love Combs is popularly known as P. Diddy, Puffy, or Puff Daddy is a veteran rapper, record producer, business man, actor and records executive. Sean Combs has an impressive net worth of about $825 million. 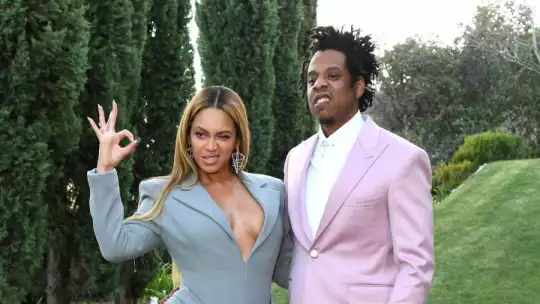 Shawn Corey Carter, as popularly known as Jay- Z is a record producer, singer, business man and rapper. He is the husband to the popular singer, Beyonce. According to reports, Jay- Z has an extravagant net worth of about $1. 4 billion. 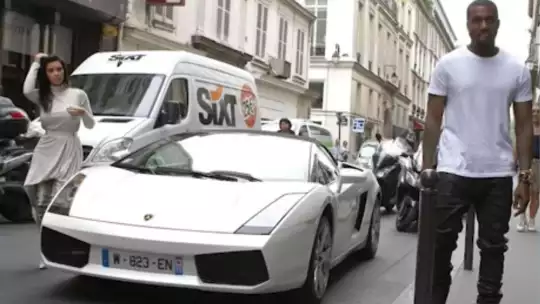 Kanye West is a singer, songwriter, rapper and business man. He is currently the world' s richest rapper in 2021, by having the largest net worth of about $1. 8 billion.

Other popular rappers who are also rich as the ones listed above are Snoop Dogg, Lil Wayne and Kendrick Lamar. The rap industry have been able to create some of the wealthiest singers in the world.

Content created and supplied by: Sibahyaw (via Opera News )