By Gyminy (self media writer) | 10 months ago 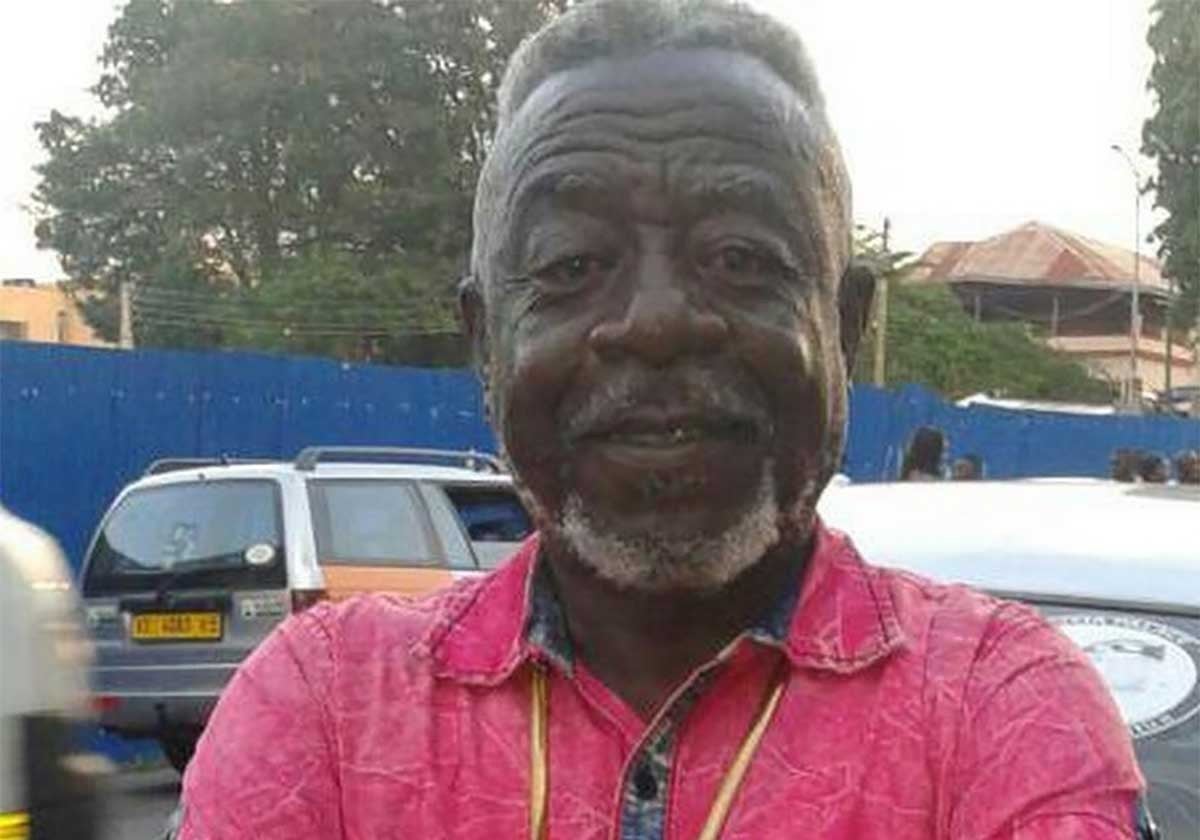 Today, in this article, I will be sharing with you the popular Ghanaian kumawood Actor who claim his greatest ambition was to act " blue firms" .

Oboy Siki as popularly known is a Ghanaian kumawood actor who has been on TV screens for quite a while now. He is known as one of the old men in the Kumawood movie industry. Oboy Siki has stirred in a couple of movies of which include the TV series " pa2pa" . 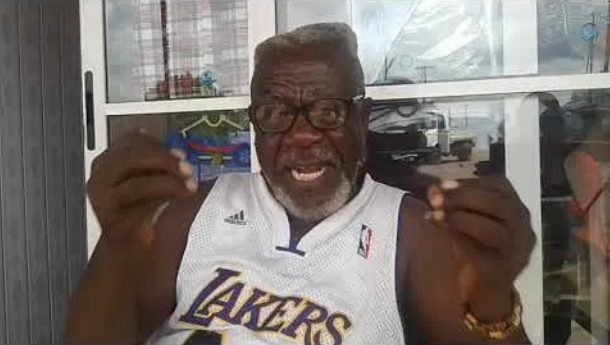 The popular kumawood actor has revealed a lot of things about himself that a lot of his fans have no idea about. Speaking in an interview with Zion felix on the Uncut, the popular Ghanaian actor revealed he is not a Christian. According to Oboy Siki, there is a big difference between a Christian and a churchgoer. He further claim he goes to church once in a while.

Another revelation Oboy Siki made about himself was that, he is only interested in young girls adding that at his age he has no taste for old women as the case should be. 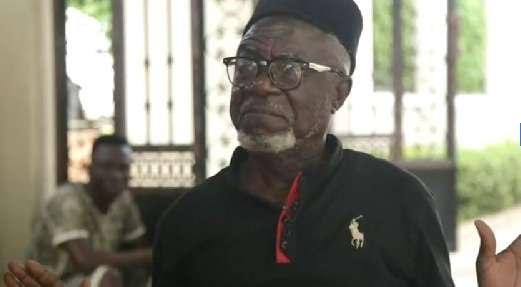 According to the Popular kumawood actor, when he was young he use to chase ladies but surprisingly, ladies are coming after him at his old age. He also exclaimed he use to sleep with between 60 to 70 ladies a month and in total, he slept with 2500 ladies as at the end of 2019 of which includes actresses.

Aside all these revelation made by popular Oboy Siki about himself, the Popular kumawood star revealed when he was young, his greatest ambition was to act Adult rated movies. 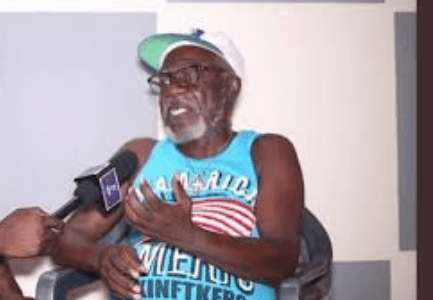 He disclosed this secret in an interview on Accra Based Adom Fm. Oboy Siki claim he would have loved to make money from his hobby but he has now repented.

" I had always said that I will feature in a ' blue film' but now I have repented so I no longer have that ambition. If any white man had contacted me before 2019, I would have accepted the opportunity without thinking twice. I will not agree to a Ghanaian ' blue film' because they won' t pay much" . He said.