“I have never smoked weed in my life ” says Shasha Marley

By KwameNtiKwame (self meida writer) | 8 days

The Ghanaian Reggae singer Julius Amua-Sekyi Shasha known in the music scene as Marley in an interview with Agyemang on Legends on TV XYZ revealed that he has never smoked weed in his entire life.

When asked why he has left his hair like a Rasta man, he again stated that, he is not a Rasta man but he has dreads. “John The Baptist is my role model” he added. He went further to explain that, he is directed by God in his music that is why he is not looking for the masses but the few that listen to his music is fulfilling to him.

He also told the host that he roamed the whole of Accra with his demo begging for producers to produce him, but no producer was willing to help him. 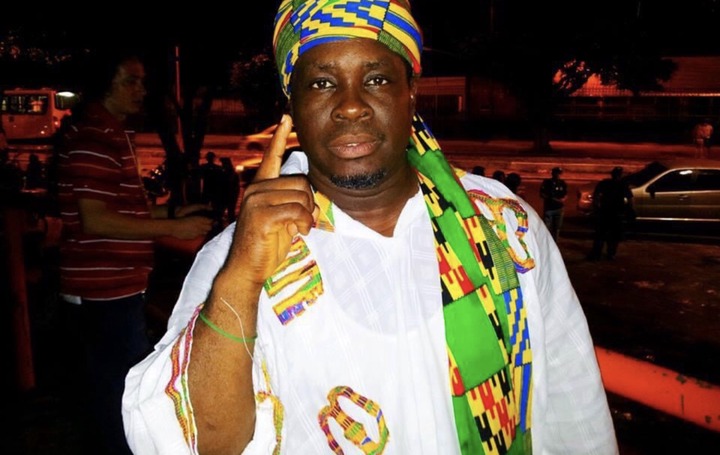 According to the “Maata” singer all the producers he went to after completing secondary school told him to change the language of his songs to twi since it was in English. The producers were skeptical to produce me because I was singing in English which to them will not get audience.

According to the “Twin city Mafia” singer, the name Shasha Marley was given to him way back in St Johns school. The reason was that he could sing all the songs of Bob Marley during entertainment in his secondary school and that is how he got his name.  He also said that, Shasha means Great one, whiles Marley comes from Bob Marley. 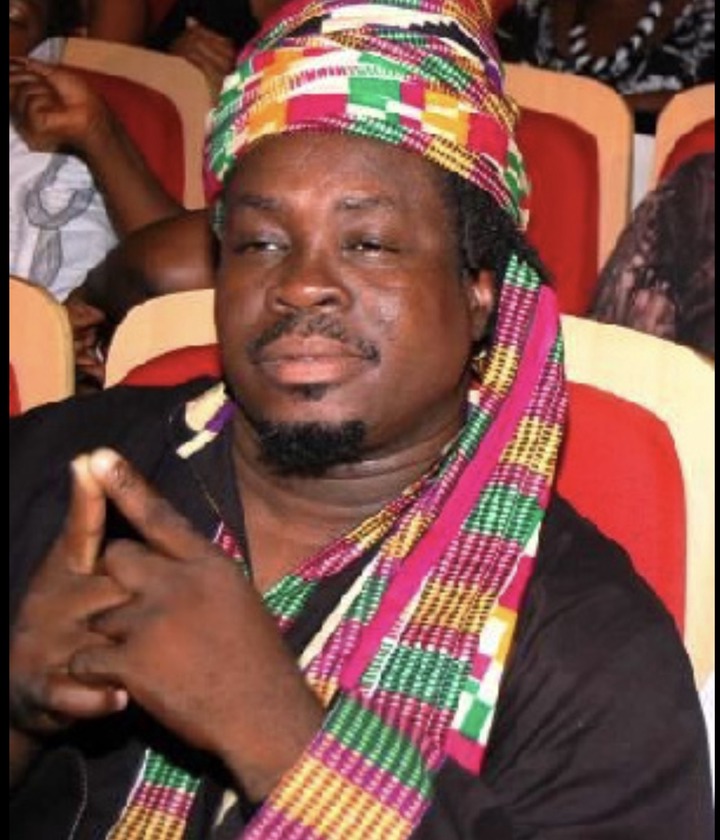 According to the conscious reggae singer, he played with the Osabarima band in the 80’s and the Gold Nugget in Obuasi from 1990 to 1994. He toured Ghana and Ivory Coast following C. K. Man’s band. He was part of the singers who warmed the stage for C. K. Man before he performed.

He again said that his music life took a different dimension when he met a Frenchman at Ringroad and he took him to Ivory Coast where a production house produced his song and got popular through that. He came back to Ghana in 1999 and later on Ghanaian producers started approaching him to help him sell his songs.