Is this really Him? Checkout the old Kwadwo Nkansah and the all new Liwin.

By KwameNtiKwame (self media writer) | 3 months ago Money can transform an individual. The throwback pictures of liwin is causing massive stir on the internet. This is because many people really did not anticipate their favorite actor to have such a throwback picture. The all new liwin and the old liwin has caused many netizens to debate about the photo. 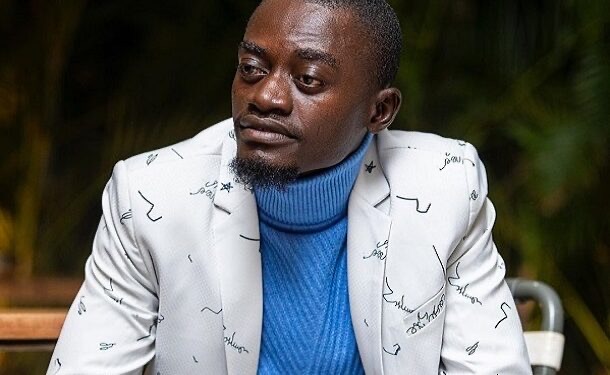 Liwin, born Kwadwo Nkansah is a popular comedian, an actor, a school proprietor and a musician who has cemented his name in the annals of the movie industry and the music industry as well. In movies, Liwin has acted with many prominent actors including, Nana Ama McBrown, Agya Koo, Vivian Jill and many more. He has Lao starred in many movies as well. He is also a film producer and has produced many tv series which includes “Burger” which is aired on UTV. 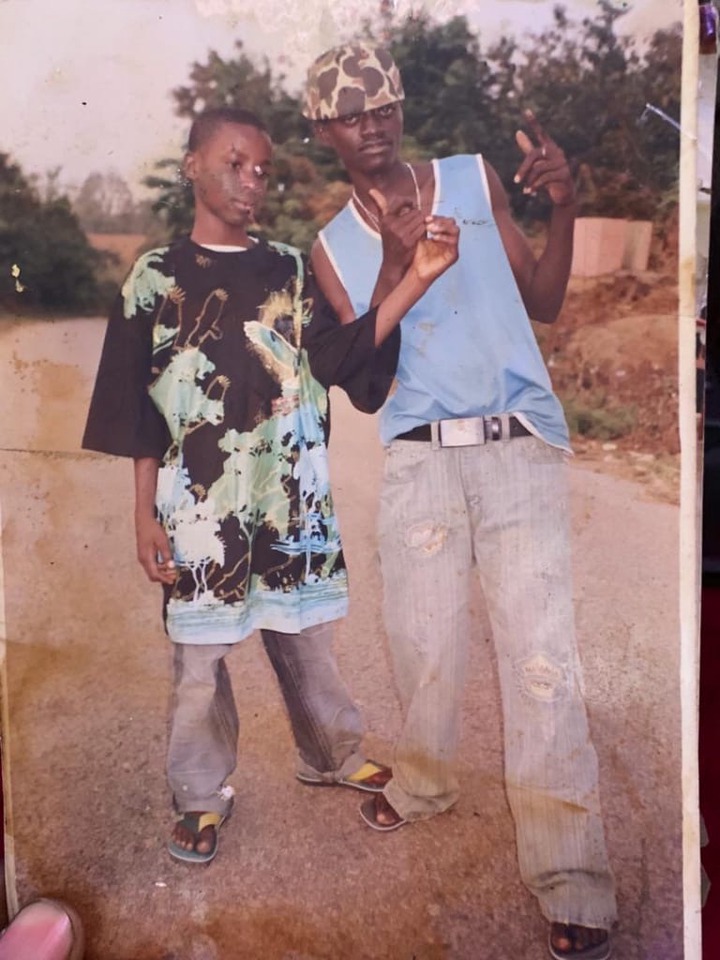 Liwin, coming from a family of six, was able to climb the ladder of success by following the dictates of some of his compatriots in the movie industry. In the music industry also, he is making strands. He has featured many musicians including articles one and many artistes. He also dabbles as a presenter on tv and also has many ambassadorial deals. He is the proprietor of Great Minds international School. A school that is close to his heart.

He wasn’t able to continue his school after his JHS education at Kenyasi Abrem in the Ashanti Region, but however, believes that education should be a driving force for every child’s development.

He is a role model o many young guys who wants to be music stars and movie stars. Because of his successful journey and also the love many Ghanaians have for him, he won "Favorite Actor" at the sixth edition of the annual Ghana Movie Awards in 2015.

Well, liwin’s movie and musical journey can be described as moving from grass to grace. He is a true definition of moving from nothing to something. This should be a motivating factor for all young guys. No matter what one goes through if it’s time for you to make it, you will make it.

Well, you can also let us know what you think about the subject in the comment section below.