See Lovely Pictures Of Aki And His Beautiful Wife

By Gh_KnowMore (self media writer) | 7 months ago

See Lovely Pictures Of Aki And His Beautiful Wife 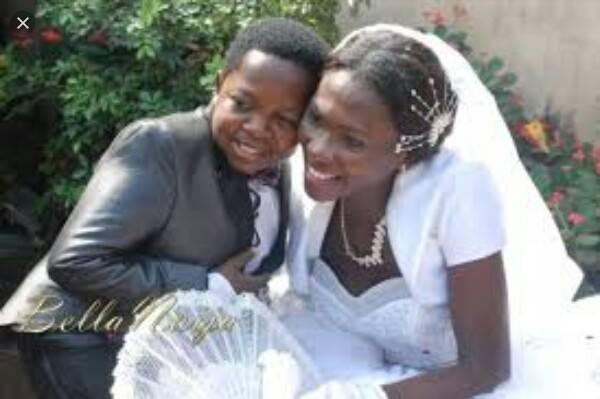 Gone were the days where Aki and Pawpaw were so popular in Ghana and Nigeria. The one to ponder on here is Aki. His real name is Chinedu Ikedieze. He was born on 12th December, 1977 and currently 43 years of age. In the institution of management and technology, he studied theater art. 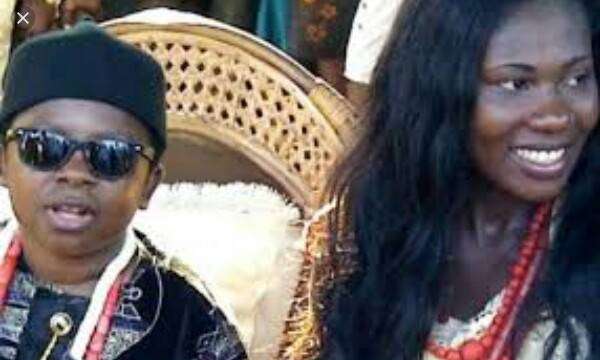 He entered Nollywood industry in 2000 and rose to prominence in 2002 film Aki na Ukwa where he played the breakthrough role of Aki alongside another dwarf actor Osita Iheme. 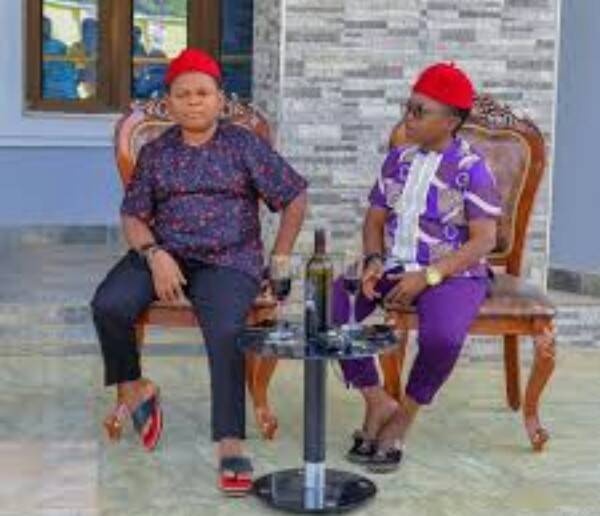 The duo were popularly called as "Aki Paw Paw" since the release of the film and they featured together in several films in the lead roles. Both Chinedu and Osita has been maintaining onscreen and offscreen chemistry which is widely praised by the Nollywood fraternity 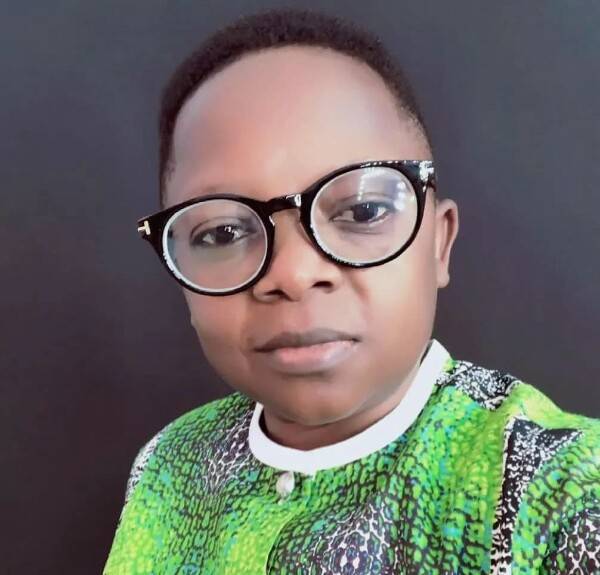 Because of his smallish body, he used to play roles of a child together with Pawpaw in most movies. He started acting at the age of 23 and currently has agreed over 150 movies. 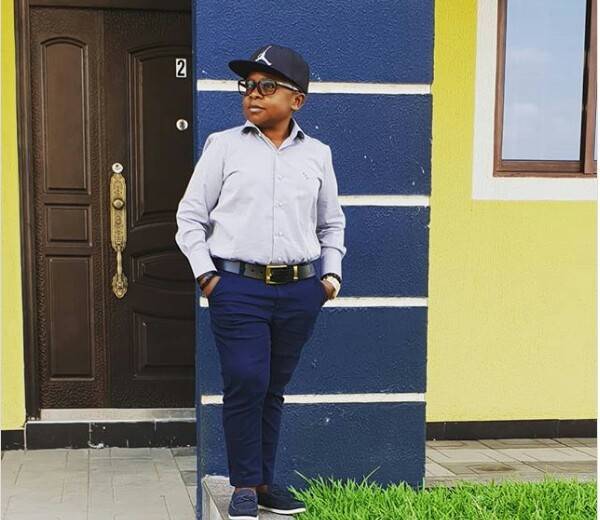 The movie he became popular is Aki na Ukwa. After that he was nicknamed Aki. That same year, he appeared in about 10 movies where he played lead roles. He is currently married to Nneoma Ikedieze. 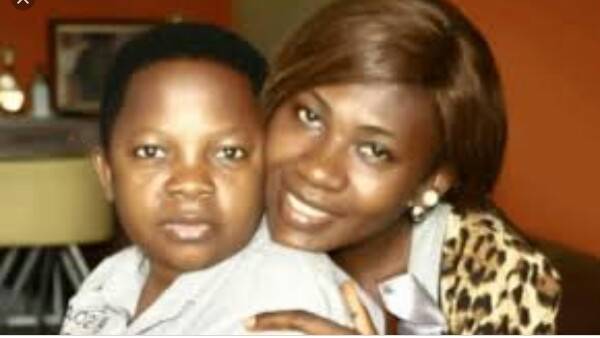 The marriage took place on the 26th November 2011. They met in Lagos when his wife was a costume director in of the movies he started in. Till date, the couple have not conceived yet. 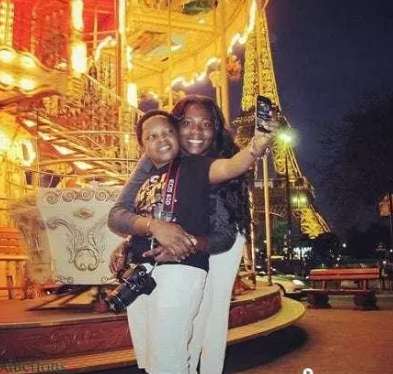 Rumor sparked after Aki was once seen holding a baby in a picture but he cleared airs that the baby wasn't his. Despite the childlessness, they are looking forward to having 3 kids. According to Wikipedia. org, Chinedu Ikedieze is worth $3. 5million.

According to Ikedieze, his biggest fear in life is to become poor, which wasn't a funny experience to reminisce. He also said he would do everything legal to ensure he doesn't witness such in his lifetime 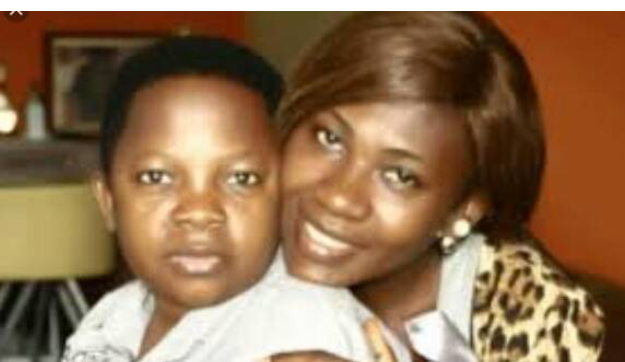 VIDEO: NDC Officials On Health's Tour at These Abandoned Projects In The Ashanti Region

Miraculous: See how a photographer took a picture in an unexpected style.

How to make oven-baked meatballs

How to make Egg frittata muffins

Don't argue with the Bank of Ghana, that's final decision, the 1 and 2 Ghana cedis won't exist.