By KwameNtiKwame (self media writer) | 5 months ago 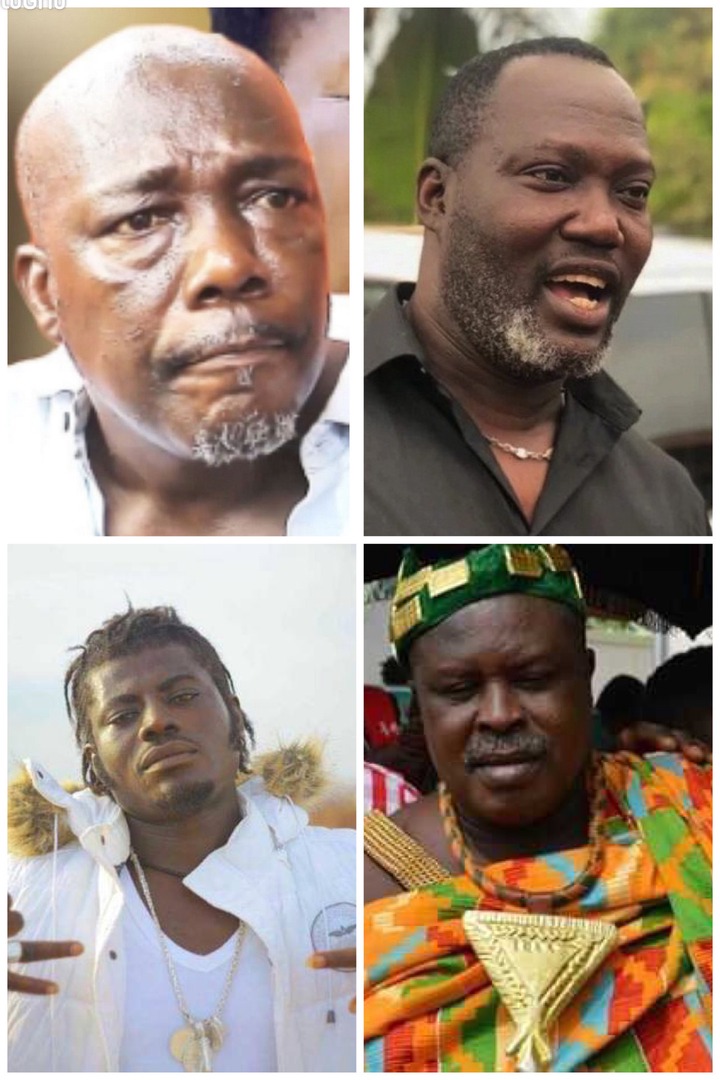 We enjoyed their movies and also followed them on social media every now and then. They were dear to our hearts. Anytime kumawood movies were premiered and we say them staring in the movies, we rushed to get a copy to watch just to laugh our hearts out. But these actors left us unaware. They left the tv screens and can’t be found among the living. Kumawood gained popularity because of the faces of these people. They say, death is an obstacle everybody will have to face. These are some of the faces of the fallen giants within the kumawood movie industry.

The first one on the list is Agya Manu 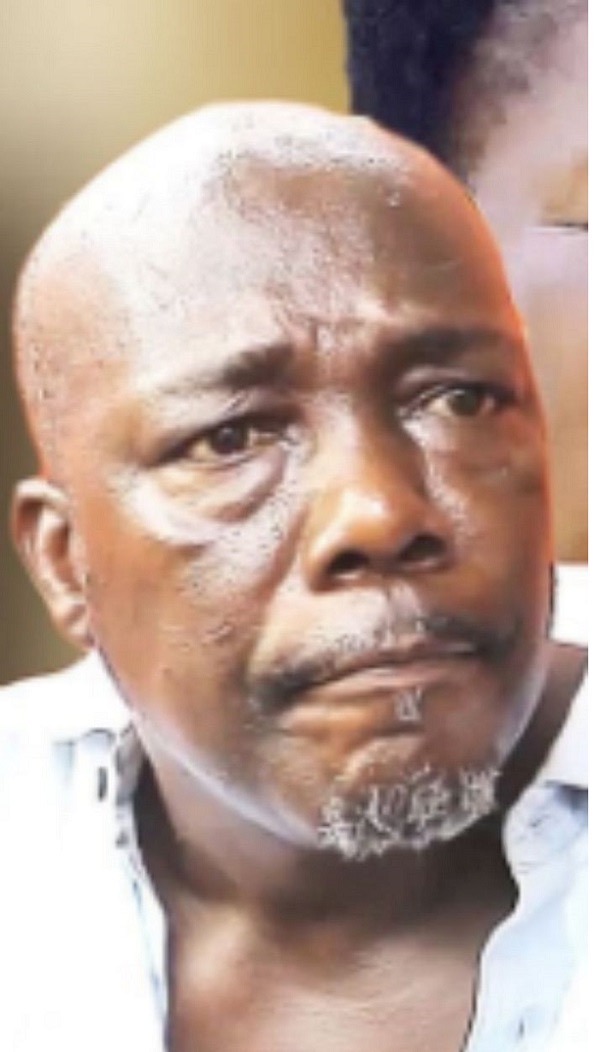 Samuel Manu also known as Agya Manu passed on in June 2020. This shocked the entire nation and especially his colleagues in the movie industry. It is believed that, he died from suffering from diabetes.

Agya Manu has starred in many movies alongside Bill Asamoah, LilWin, Kwaku Manu, Oheneyere Mercy Asiedu, among others. 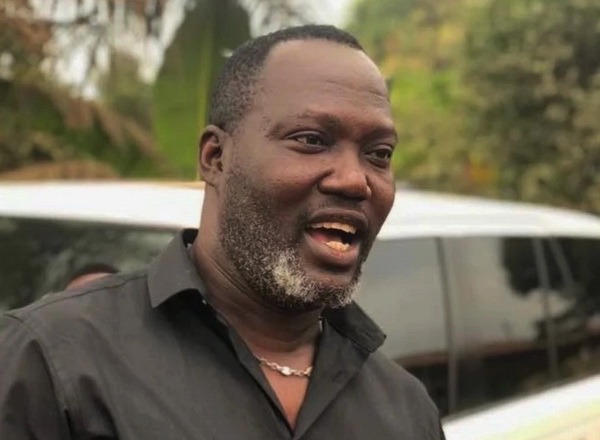 Bernard Nyarko also died on May 2nd 2020. He was proverbially known in the movie scenes as Bishop Bernard Nyarko. He was an actor and a comedian who until his untimely death became a full-time preacher. He was known for the Hero: Service to Humanity (2017) and Sidechic Gang (2018) movies.

The next of the departed kumawood stars is Abaas Nurudeen 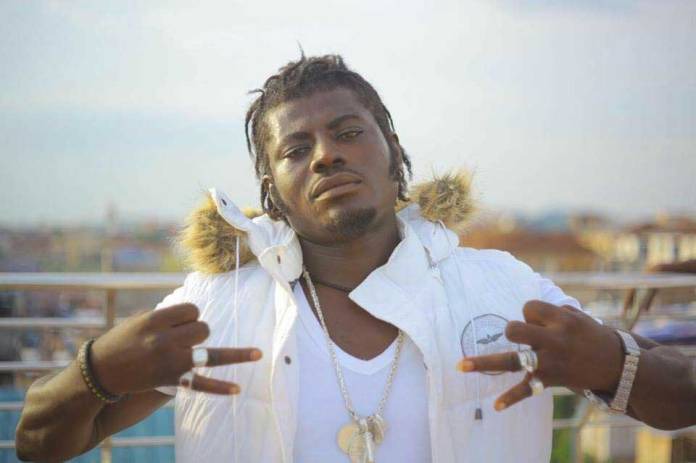 It was reported that the actor died on November 2018.

According to sources, he was stabbed to death. Unfortunately, he was trying to separate two people from fighting and unluckily for him got himself stabbed by one of the fighters. He was also one of the actors of kumawood who made people love local action movies.

The next deceased person is Nana Akwesi Agyei 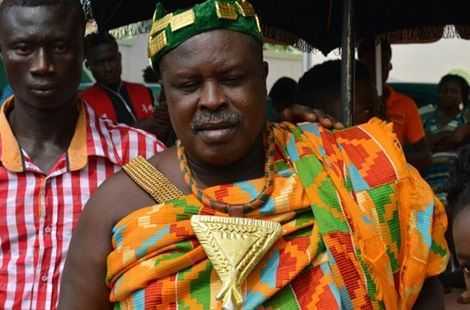 Nana Akwesi Agyei was a talented kumawood actor who was always seen playing the role of an elderly person, a pastor and also always advising the young ones. The deceased actor died on December 2017. He was the president of Miracle Actors Guild in Kumasi. He starred in many popular twi movies.

By and large, these faces will forever be missed on our tv screens. We say RIP to them all.