Mugaabe Vs Captain Smart: As at 8:11 PM, Who Had The Highest Views On Facebook? Check It Out.

By _Genuinenews (self meida writer) | 23 days 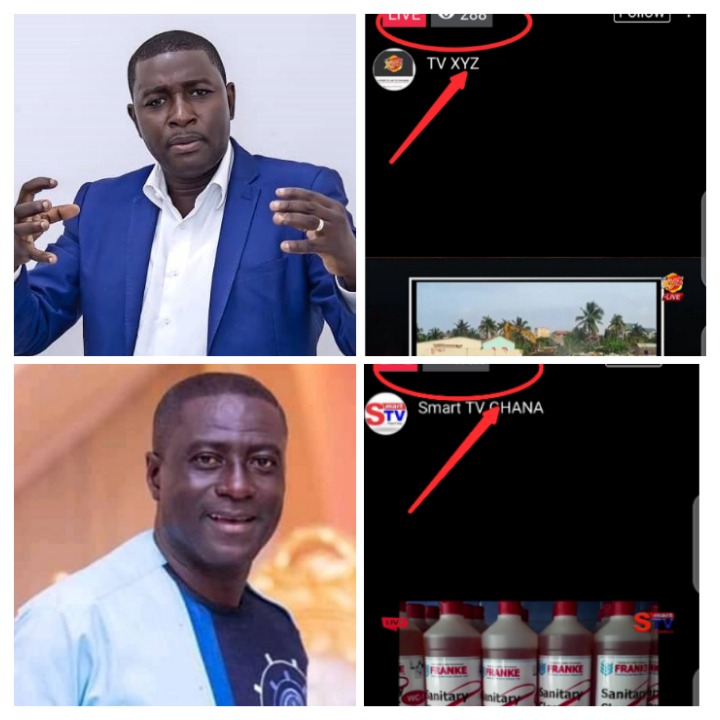 Journalism in Ghana has moved to another level. As the saying goes, time will tell. Time has made us separate the men from the children. Certain journalists have distinguished themselves in the country. They are therefore respected and given the title, Senior Journalists. Bernard Avle, Umaru Sanda, Kwame Sefa Kayi, Israel Laryea and other numerous journalist have gained their reputation as journalist.

In this article, our main focus is on Captain Smart and Mugaabe Salifu Maase, two giants in the Journalism field. They have gained the pleasure of most Ghanaians for their impartial and fearless ability to deliver. Captain Smart was initially a Kweku Oteng dependent journalist. However, after he was temporarily suspended, he mesmerized the Ghanaian citizens. This is because, never did we believe that he could rise and command more audience without any support or influence despite his suspension. He has started his own show streamed on Facebook, YouTube and other social media platforms.

Mugaabe Salifu Maase is also one of the fearless journalist. He has been confronted several times by authorities but he still remains by his stands. His ability to organise human resource is unprecedented. Mugaabe Salifu Maase recently started his show on Television dubbed, The Gumbey Show', which is streamed on Facebook, TV XYZ, YouTube and other social media platforms.

Yesterday, 26 May 2021, their programmes, which were streamed simultaneously on Facebook, generated a criteria to compare between the two journalists, as to who had the ability to pull or attract more audience. Check it out. 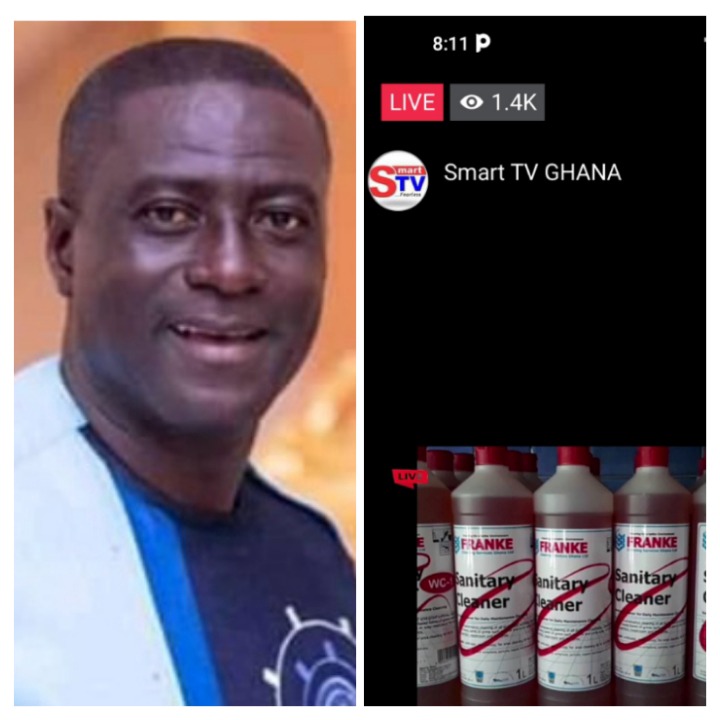 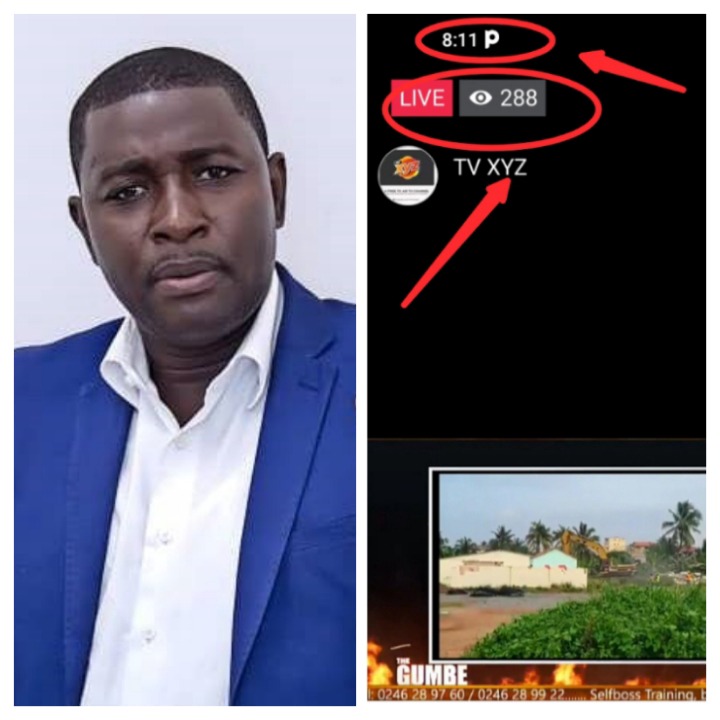 Check Out The Recipe For This Homemade Nkatsenkonto Soup

I am proud of you Sweetheart; fans Praise Hajiaf4Real after she shows a video of her pounding fufu