Ghanaians Mock Ali of Date Rush By Calling Him a "Talented Kid" and "Hon. Aponkye"

By Exclusive_News_GH (self meida writer) | 16 days 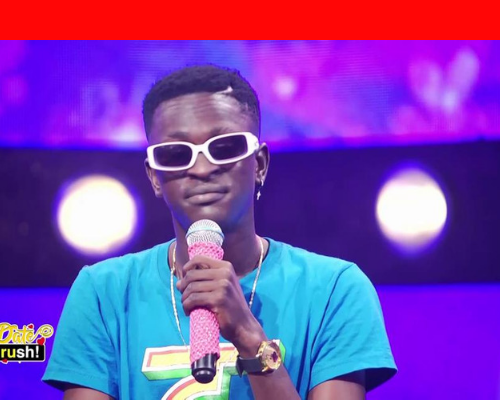 Date rush simply gets exciting week after week. A new date rush male contestant was introduced and fans have reacted towards him excitedly. His appearance and fashion style was quite hilarious.

The New male contestant was called Ali, however, most Ghanaians had already started giving him nicknames.

Some called him the official twin brother of Fatima, while others nicknamed him as "talented kid", this was because of dark shades he was wearing. The Nickname was meant to tease him as its usually kids who wear glasses of that design. 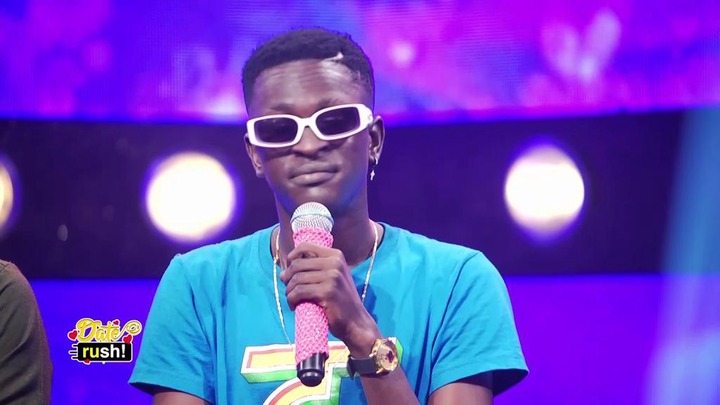 His performance on the show was also considered funny as he had an extrovert personality.

Many Ghanaians commented stating that he also looked like Hon. Aponkye, while others asked that he returns the solar eclipse glasses he brought on stage. 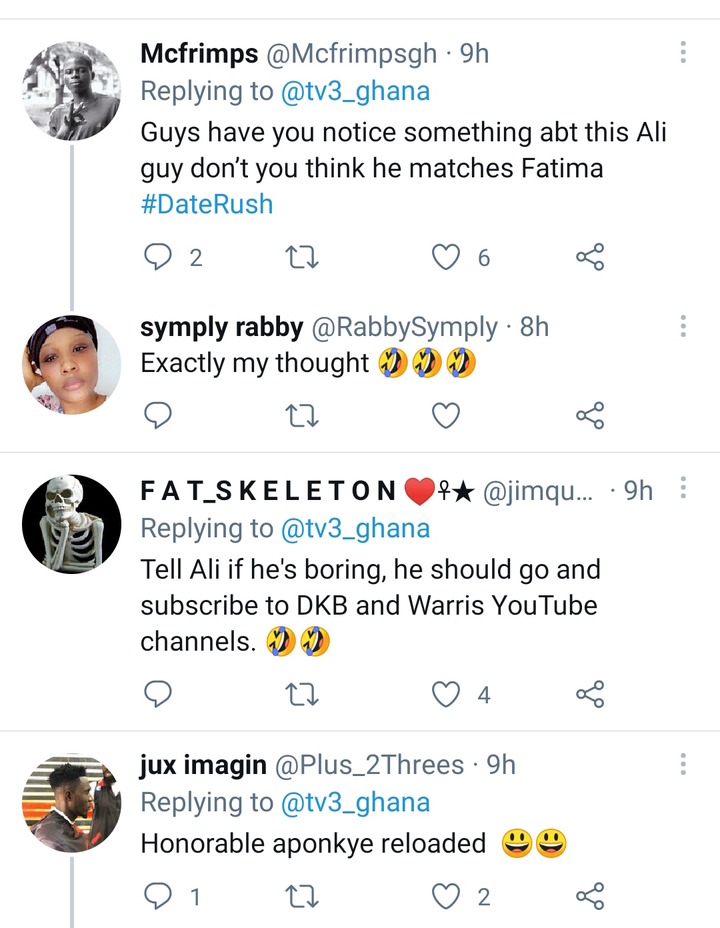 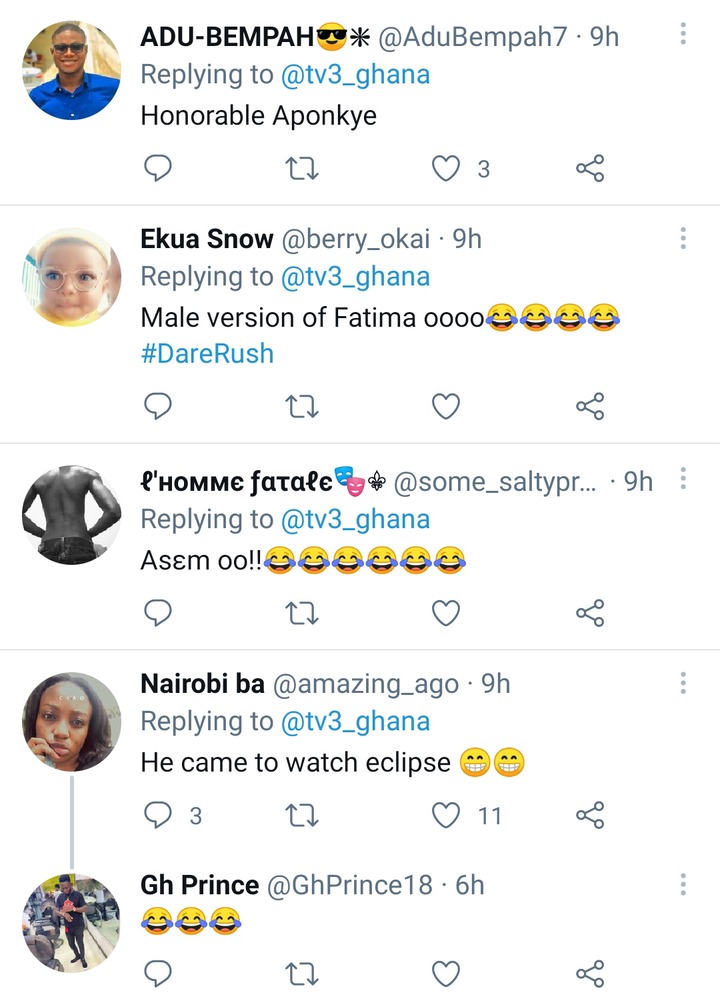 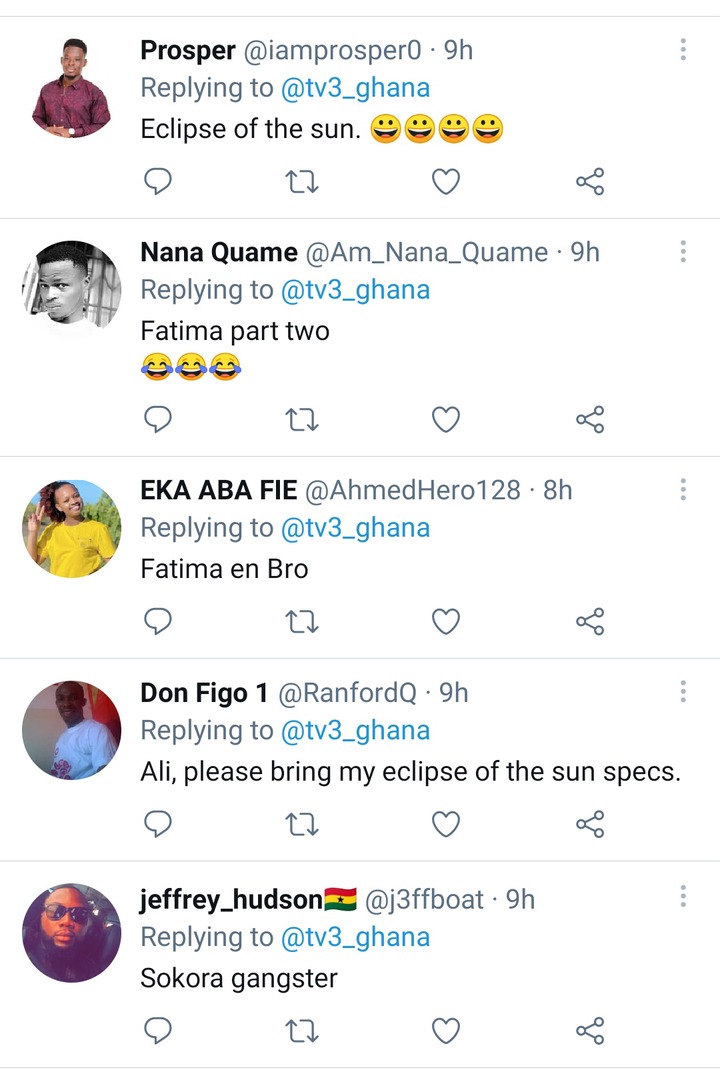 Right after replacing Prince, Ali had his sights on landing a date. When Ines, a mother of two with her "Tundra" came on stage, Ali was one of the male contestants fighting to the very end to get her as a date.

However, it seems Ali gave up after weighing the consequences of dating a mother of two, and a more mature lady. He thus either opted out, and his rush was turned off.

Ines ended up choosing Fareed, a cool and collected gentleman as his date. Fareed stated that he went for Ines because she is just as plump as his former girlfriend and that he also loves kids. Therefore taking care of Ines' kids will be no problem for him. 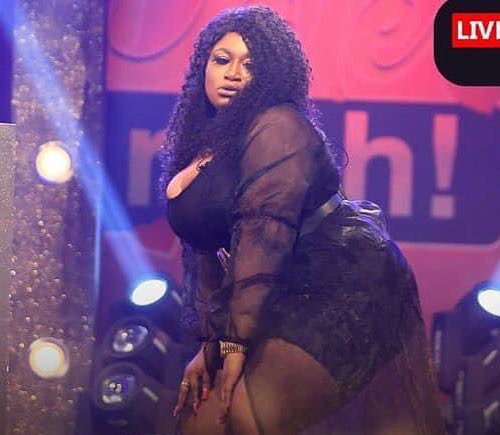 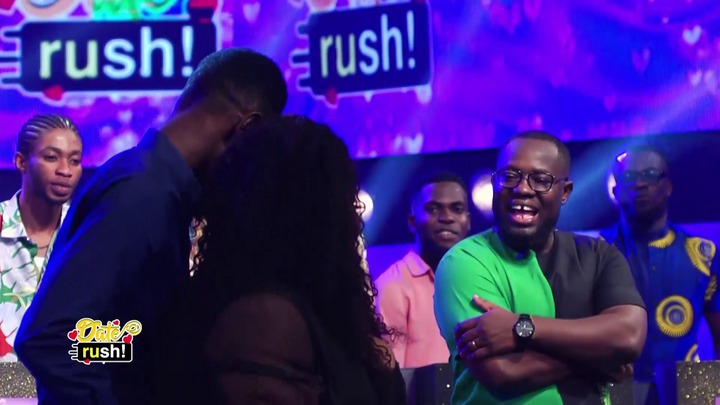 New Video and Photos Of Hajia and Bisa Kdei That Everyone is Talking About Online. Check Details