Sad: These Old Childhood Pictures Of Bishop Bernard Nyarko Will Leave You In Tears

By CNNonline (self media writer) | 1 year ago

On May 2,2020, the Ghana Movie industry and Ghana as a whole was hit by the sad demise of a popular movie citizen called Bishop Bernard Nyarko. The actor was reported dead on a bad Saturday noon as shared by a popular media person Andy Dosty who at the instance did not reveal the cause of his death. However, later after he was reported dead came in the news that the actor could have died from some acute disease. The actor has contributed immensely in his owns space to the growth of the Movie Industry. He was been featured in almost all the Ghanaian Local movies during his peak and relevance. He has also been nominated in a couple of movie awards schemes too.

Months before his death, the ace actor, Bishop Bernard  Nyarko declared openly that he had made a decision not to feature in movies any more.  The actor continued that, the movie industry is full of evil hence he could not remain as an actor since it may be put his life in danger. He reportedly quit so he could focus more on his pastoral duties.

There has been so much noise about his death, what caused it and possibly who killed him. But I seek to share with you rare old photos of the Bishop that may leave you in tears. These childhood pictures of his are so adorable and so touching.

The actor has been a renowned sportsman before in his youthful times. He had played football for strong secondary school teams and has participated in the popular Kumasi secondary school games, intercollege games (Interco).

Take a look at the pictures. 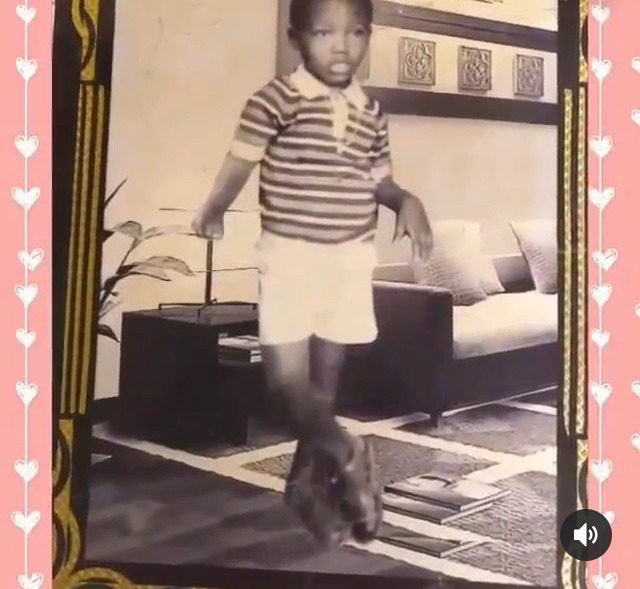 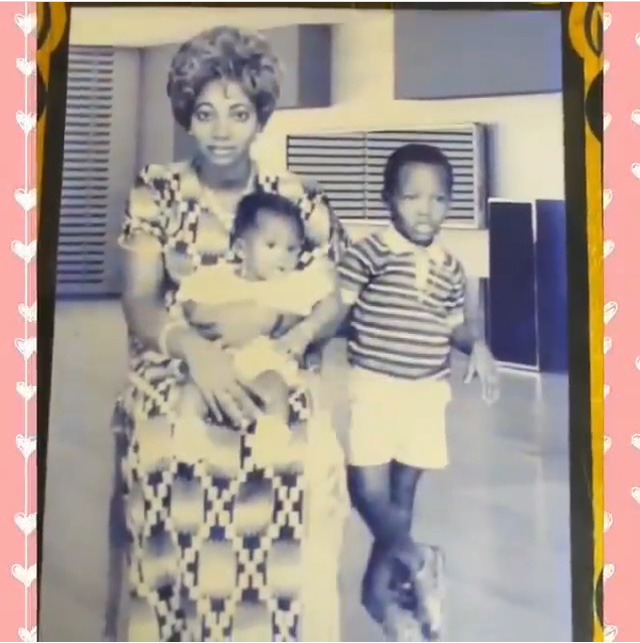 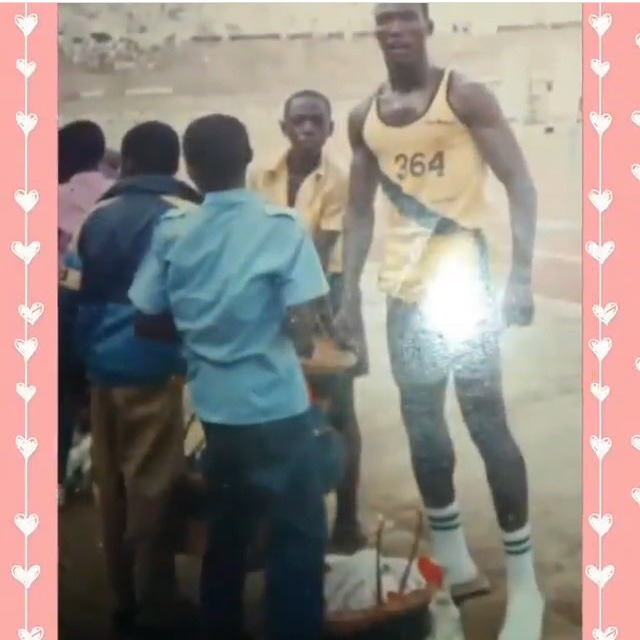 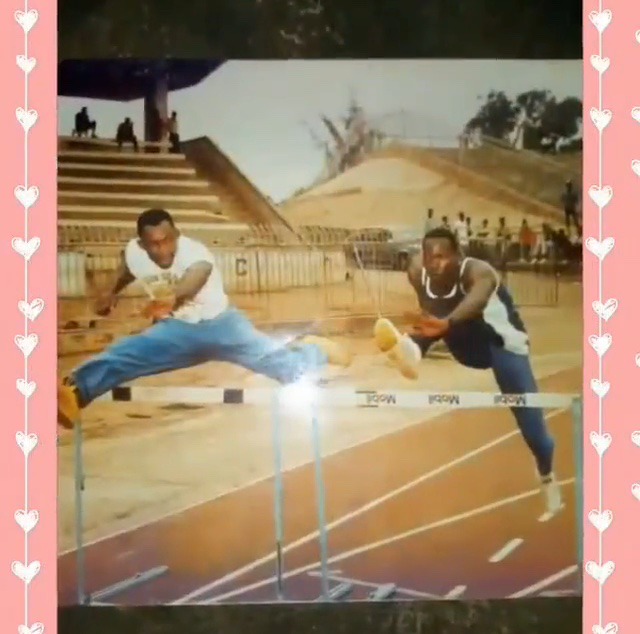 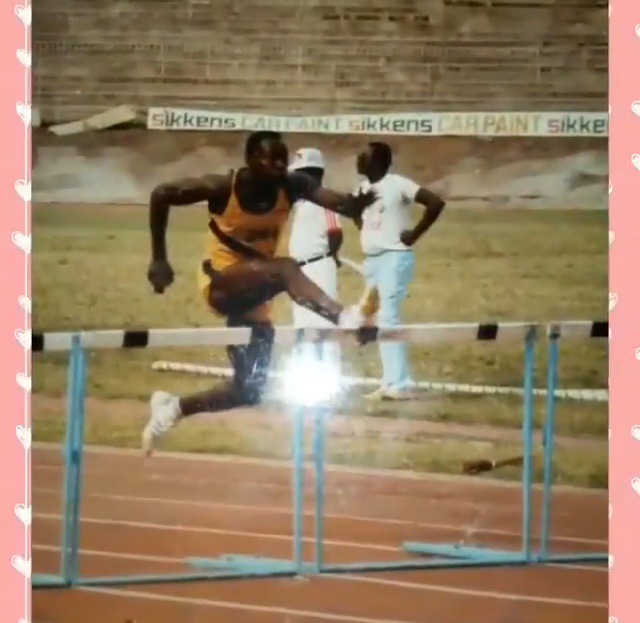 Content created and supplied by: CNNonline (via Opera News )

The First Black Female Pilot From Ghana Who Slays With Airplanes And Owns Her Own Airline Company.

3 options to the University that will help you secure a job easily in Ghana.

How to talk to your Crush In Class - (At School)