5 Celebrities Who Died At A Young Age

By Maggie's (self media writer) | 9 months ago Bashar Barakah Jackson was a professional rapper, singer and songwriter who died on February 19, 2020 at the age of 20 known by his stage name Pope Smoke. He was born and raised in Canarsie, Brooklyn. He rose to fame in the year 2019 with his debut mixtapes "Meet the woo" which debuted on Billboard 200. Pope Smoke was shot shortly after the release of his mixtapes. 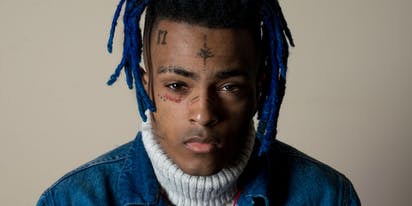 Jahseh Dwayne Ricardo Onfroy was a 20-year- old rapper who was shot and killed on June 18, 2018 when he went out to shop in South Florida. Despite having a lot of criminal case he had a lot of young fans even during his short time of doing music. 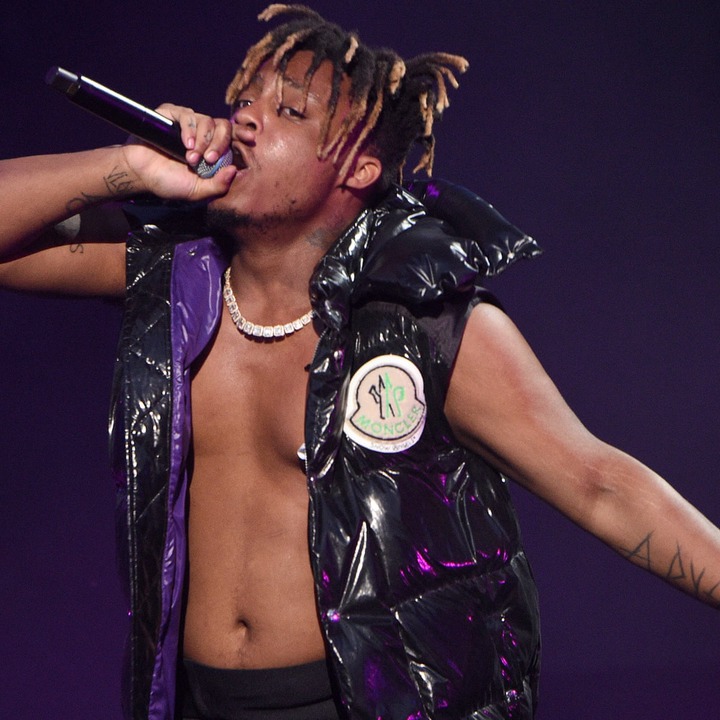 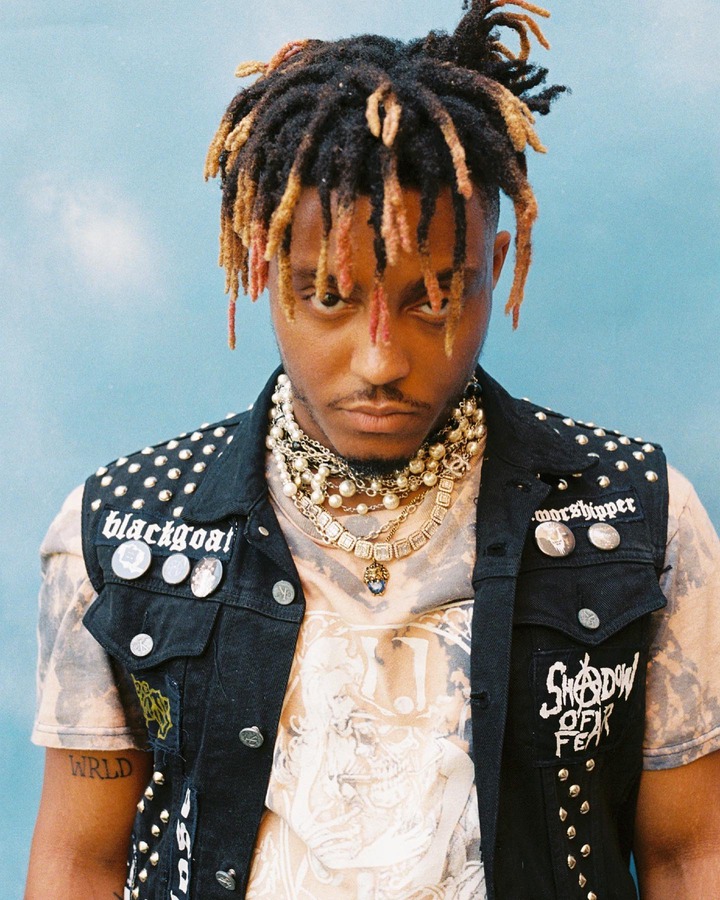 Jarad Anthony Higgins was also an American rapper, songwriter and singer from Chicago Illinois. Known professionally as Juice World is known for his hit song "Lucid Dreams" died on December 8, 2019 as a result of an accidental overdose of power painkillers. 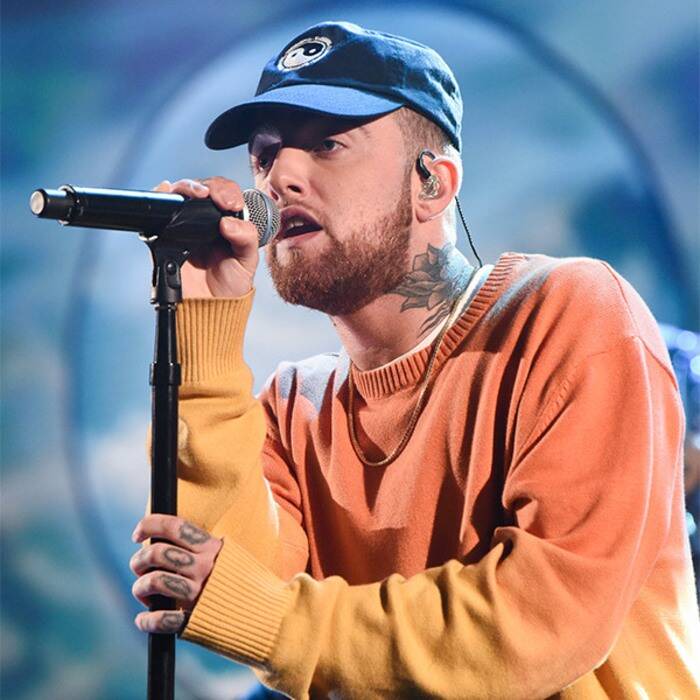 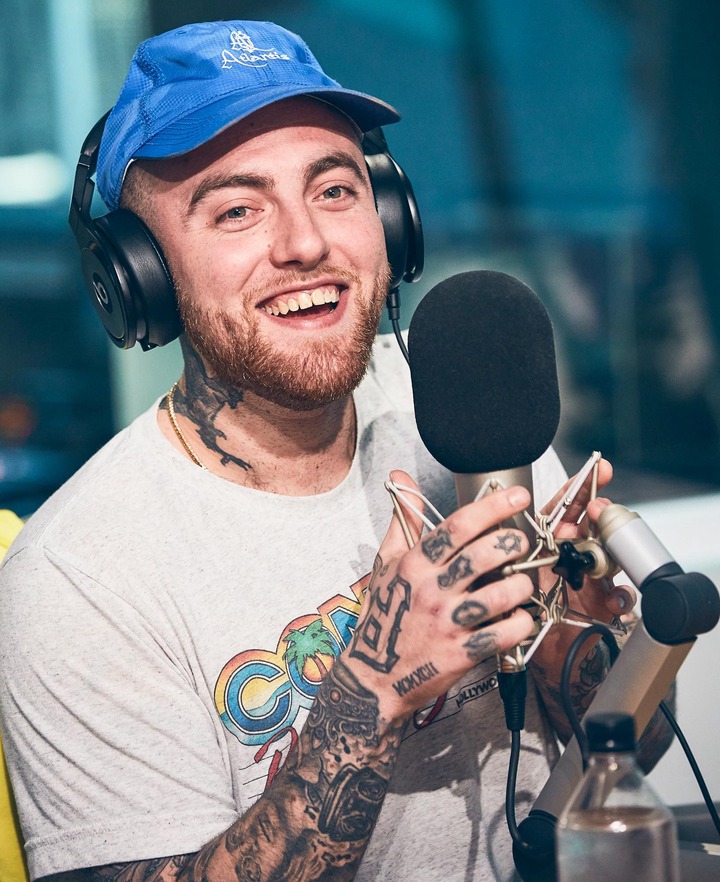 Mac Miller who was as well rapper was suspected to have died from a drug overdose on his Los Angeles home at the age of 26 on the September 17, 2018. The young rapper had been struggling with his drug addiction which led to his death following his breakup from Ariana Grande. 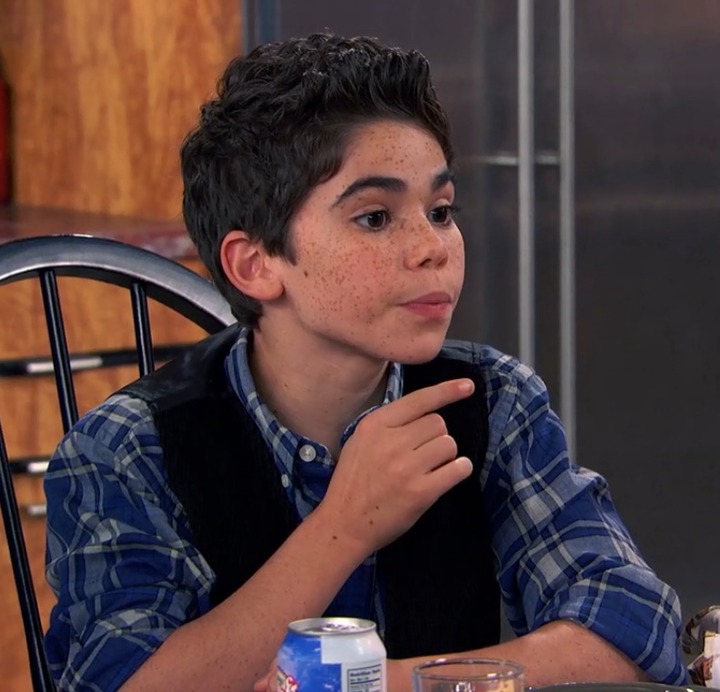 Cameron Boyce who was a young Disney star who passed away in his sleep on July 6, 2019 at the age of 20. The "Jessie" star broke the heart of his family and friends with his sudden death.