By Zionthefighterexclusives (self meida writer) | 17 days 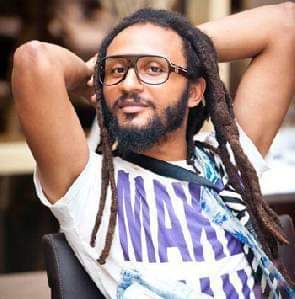 Everybody's life is different and many are proud of being gay, not embarrassed due to obstacles tied to their sexuality. For them, the essence of being homosexual is that their attracted to males or females of the same sex. They either find everything about men or women romantically, sexually, physically or emotionally compelling but they dislike them and get attracted to the same sex. 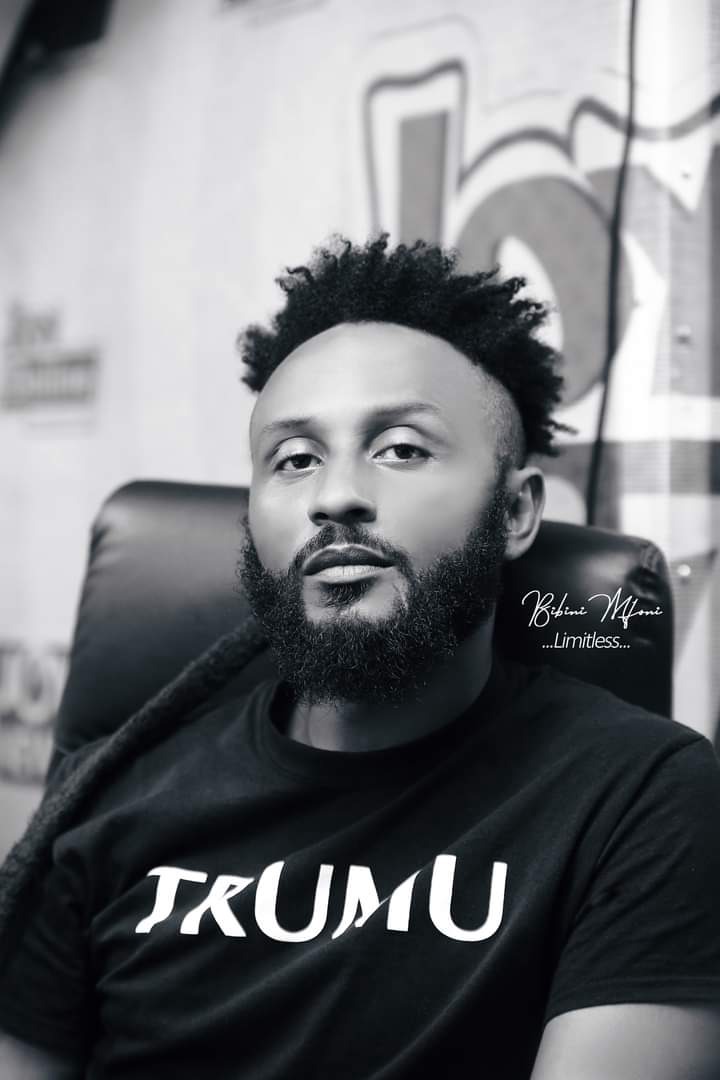 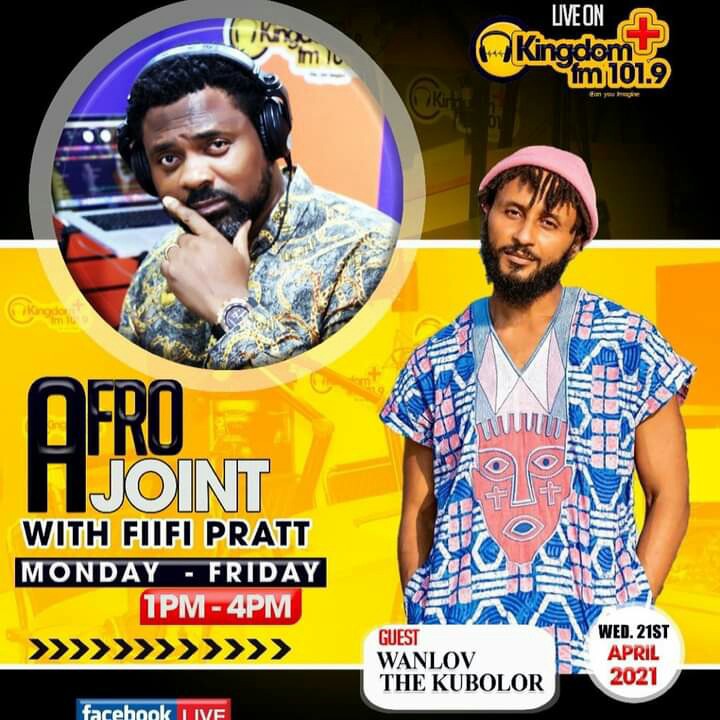 Some gay guys have some of their best friends who are ladies. A testament to the safeness and always platonic of these relationships but there will never be even a hint of sexual tension or be attracted to them. Most also subscribe to the idea of not having children and that informs their decision of becoming gays. 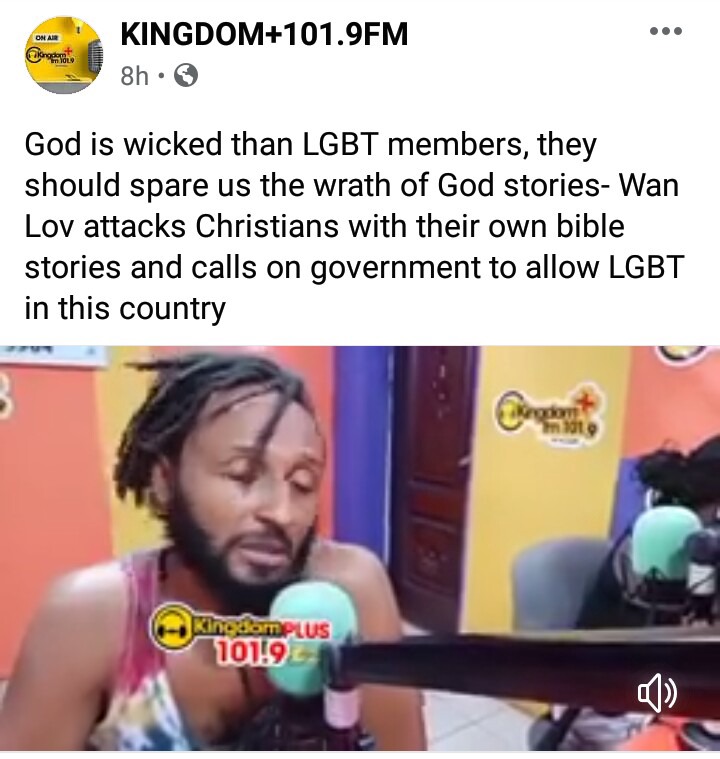 Ghana's Afro pop musician Wanluv Kubulor in an interview has endorsed gayism and called on the government to allow it. He indicated that, the christian God in the Bible killed more people hence he is wicked and sinful than LGBT members in the Country.

These were his answers to the host Fiifi Pratt who asked him questions about the wrath of God and consequences of gayism.