Can you Believe She is Fifty Years Today; Meet Beautiful Actress Kate Hanshew

By AJArthurOpare (self meida writer) | 3 days 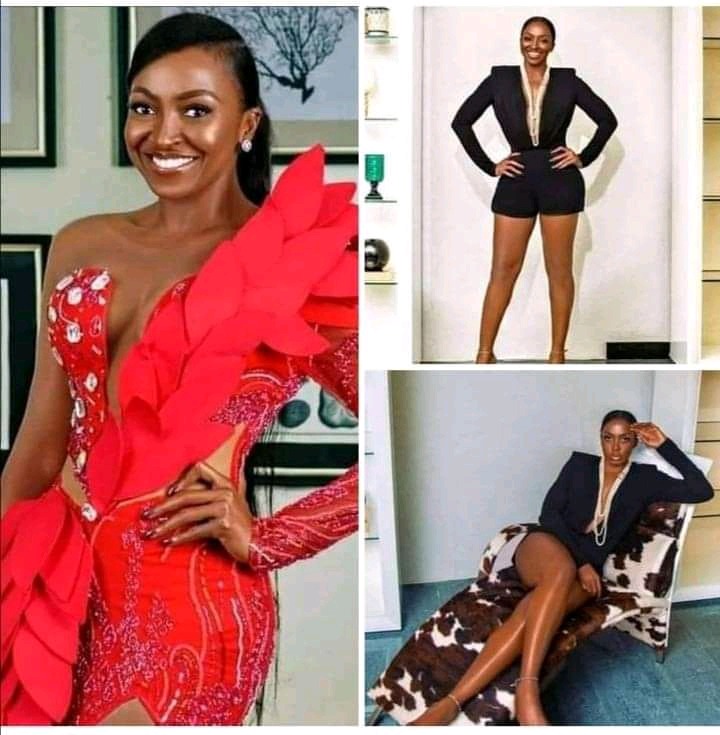 Can you Believe She is Fifty Years Today; Meet Beautiful Nigerian Actress Kate Hanshew as she celebrate a milestone in her Life 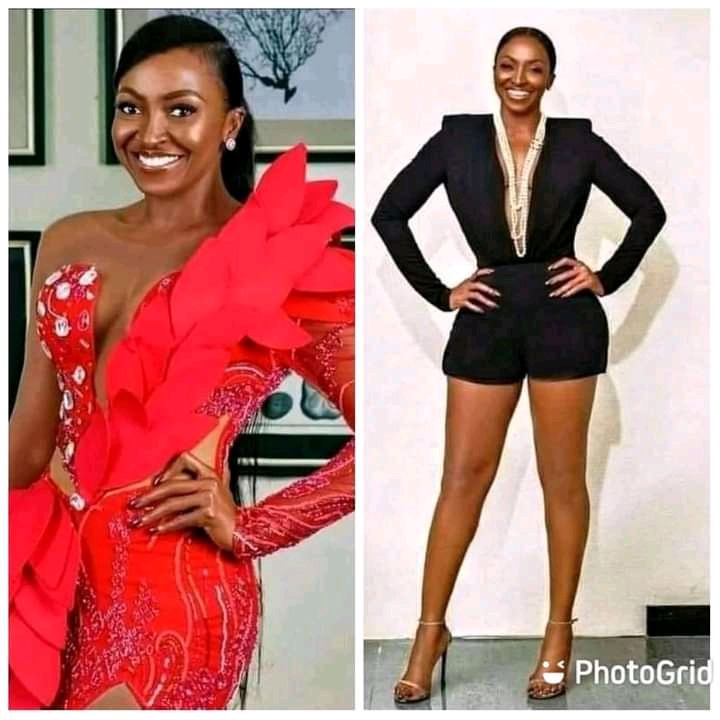 In 2008 she won the Africa Movie Academy Award for Best Actress in a Leading Role for her performance in the movie "Stronger than Pain".

She attended University of Calabar where she did her remedial studies, and then majored in Medical Microbiology at the School of Medical Lab Science afterwards, LUTH (Lagos University Teaching Hospital) in Lagos Nigeria.

Kate Henshaw at a point in time worked at the Bauchi State General hospital.

Prior to becoming an actress, Kate Henshaw worked as a model, featuring in various commercials including a print and television advert for a cosmetic brand called Shield Deodorant.

In 1993, Kate Henshaw auditioned for the lead role in the movie "When the Sun Sets" and was chosen for the role. That was her first appearance in a major Noollyhood movie.

Kate Henshaw has starred in over 45 Nollywood movies. 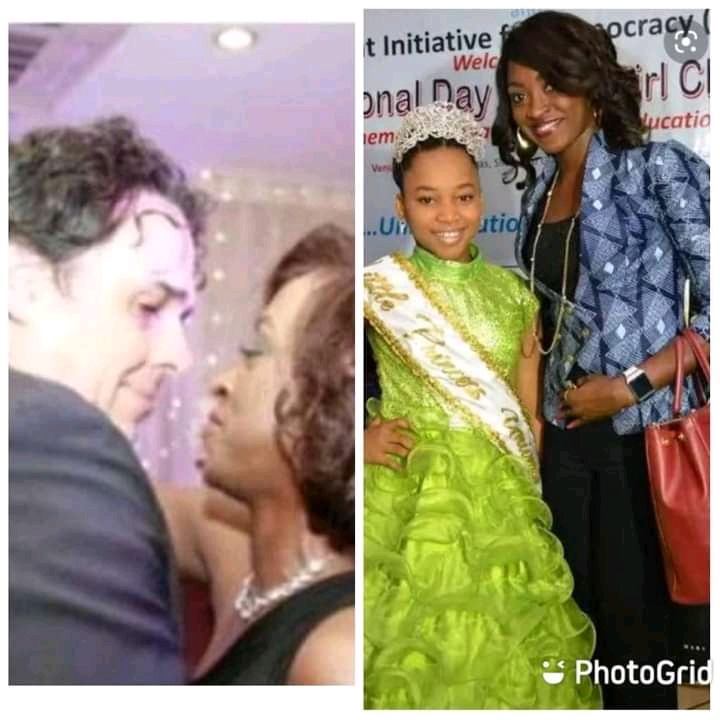 The actress was once married to a white man called Rod James Nuttall. They tied the knot in the year 2000.

However, the marriage lasted for 12 years and they later divorced. She had a child out of the marriage and she is known as Gabrielle Nuttal. 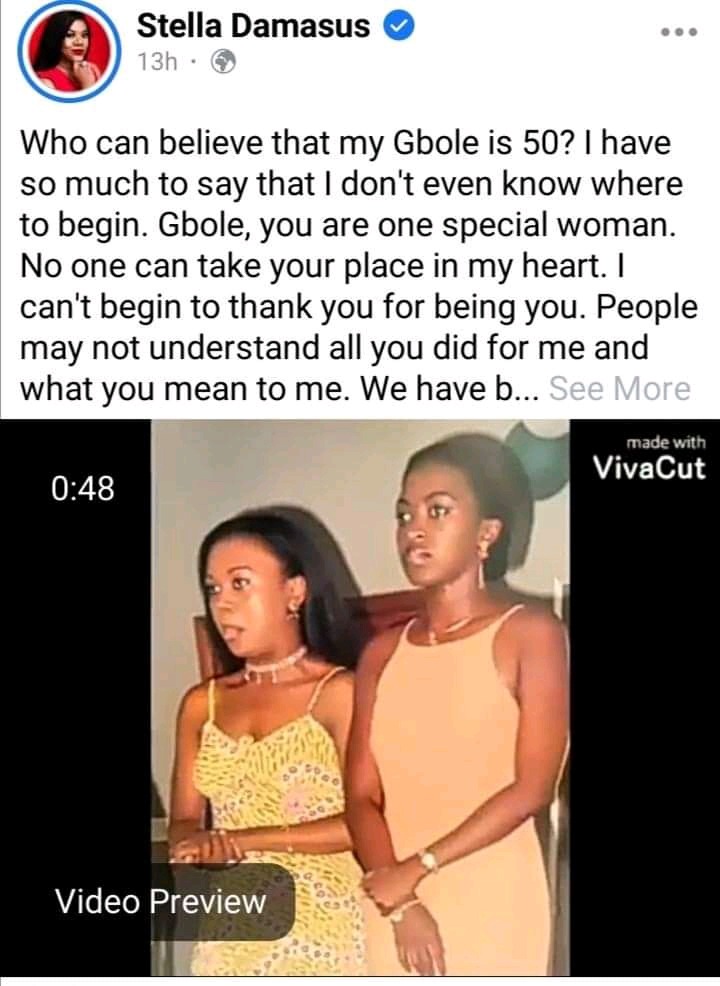 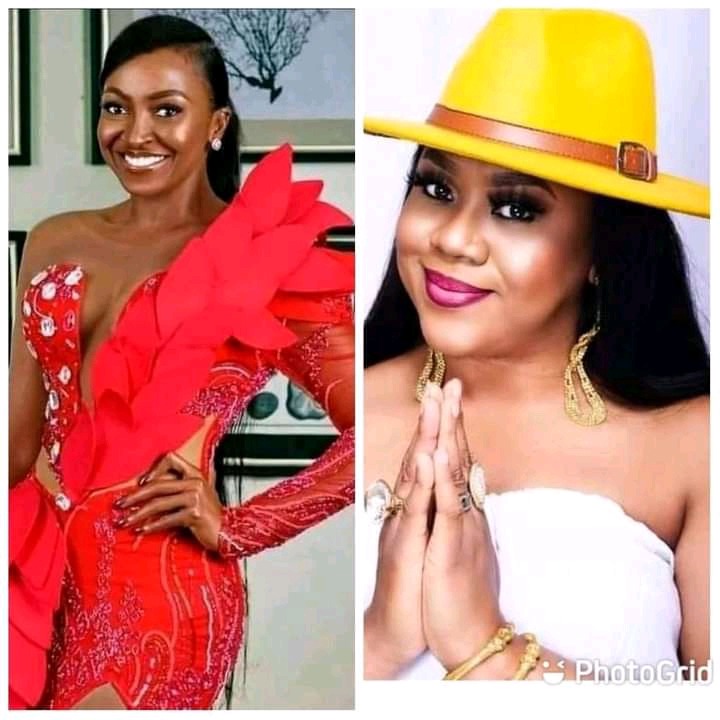