By Breadwinnermedia (self media writer) | 6 months ago

﻿Yaw Tog was first among the Asakaa boys in Kumerica, who recently released Condem.

He then get his own manager, due to that he then started doing his own music with new artist (Kwaku Darlington), call on him for featuring.

Yaw ﻿Tog's fake ex, this song was released when he was in school before he even started writing his papers, just after completing school he also released his official video of his song fake ex. 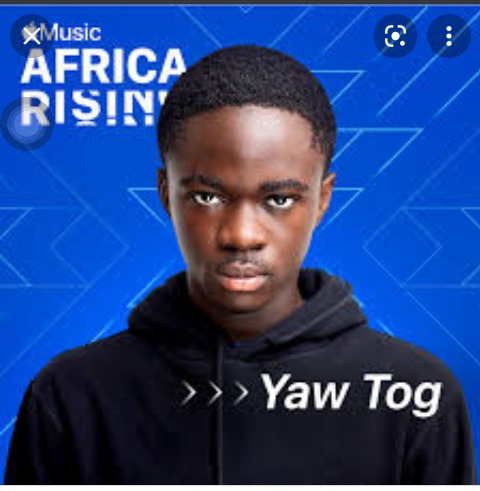 Currently he came on social media saying that he made stormzy more popular in Ghana now, he said this in an interview with MzGee, with this Ghanains are saying,"Yaw Tog has become too arrogant". 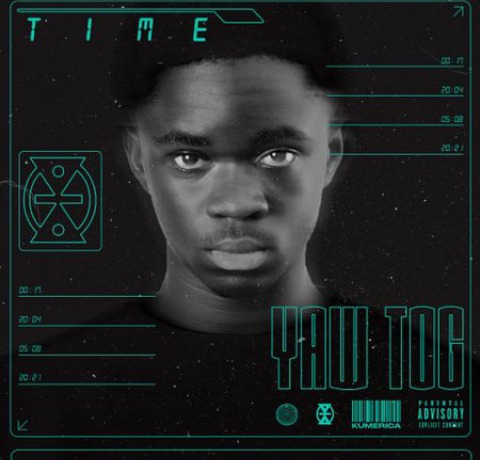 Yaw Tog also has 194,643 followers on Audiomack he releases a song and within 24hours he is able to reach 1000+ plays this is so awesome. 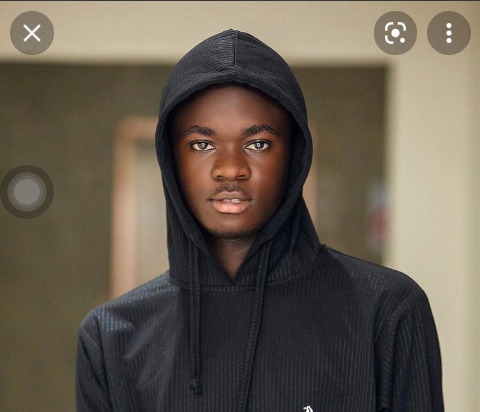 Content created and supplied by: Breadwinnermedia (via Opera News )