By Tarilador (self meida writer) | 8 months

Six weeks in the big brother house and it just gets more interesting by day. There has been lots of failed ships, successful ships, some housemates has even agreed that Neo and Vee has found love. 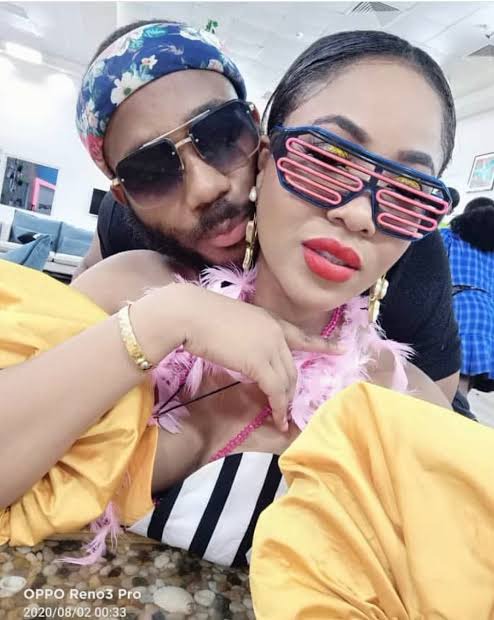 But the topic for today's article will be based on Kiddrica, that's Kiddwaya and Erica, one of the lovebirds in the big brother house. As much as Erica will never admit, its very obvious that she's in love with him. Kidd on his own side has developed a lot of interest in her as her even gives her a pet name Baby G. 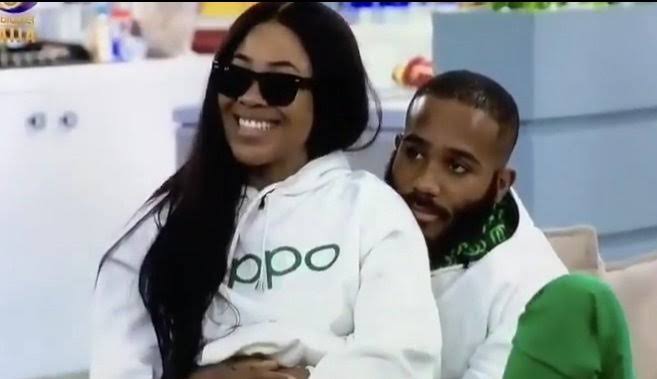 They've had alot of moments in the house, when Erica won head of house, she chose Kidd as her deputy and when Kidd won head of house he chose Erica as the special visitor. They've played lots of winning games together and it's enough to say that they make a very cute couple.

Terry Waya, the Billionaire father of Kiddwaya has said during an Instagram live chat with veteran journalist Dele Momodu. The BBNaija housemate's father spoke on a couple of things including how his son went in for the show without his knowledge. 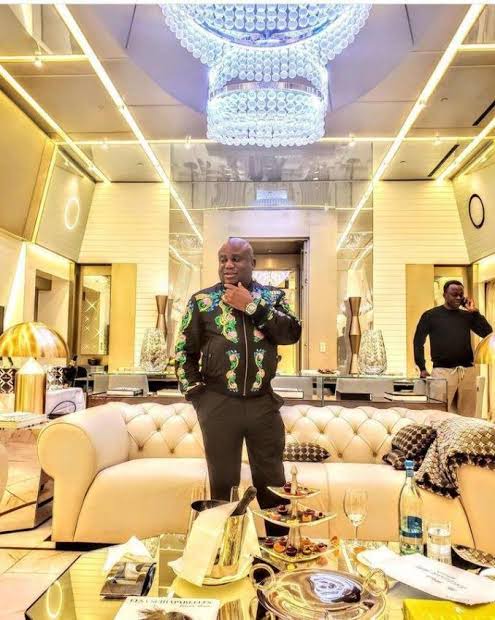 When the journalist stated that his media house is warming up for the coverage of Kiddwaya and Erica's wedding, the billionaire businessman laughed out loud.

He also agreed that the wedding would be an international one and it would be a Versace wedding that would take place in Italy.

"And we will do another one here for his massive fans. Let them enjoy part of it," Kiddwaya's father said. 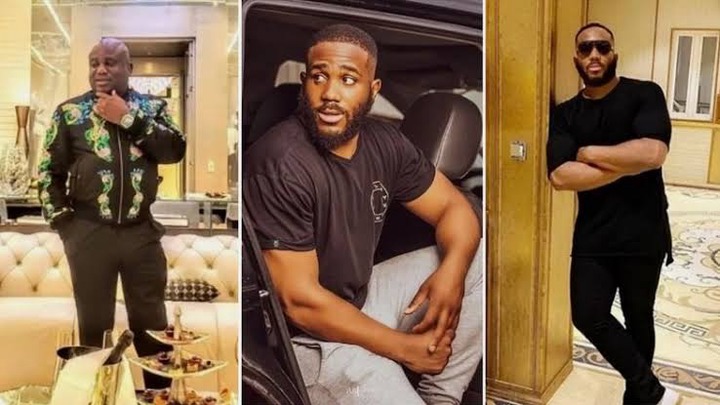 This has really got fans talking as most of them believe that whatever Kidd and Erica has in the house will end in the house. This is because Erica has severally she cannot date Kidd if they were outside the BBNaija house. She further stated that, she is only managing what she has at the moment. that they are only together because she has few options.

According to fans, Terry Waya is being real, this is because he Stated that his son may be voted out and he's fine with it because it's just a game

“I still want him to be in the house and continue to be himself.

We all await them outside the house, let's see how it will be.

What do you also think about Kidd and Erica's ship.

If You're Above 25yrs, Do These to Unlock Your Door to a Successfully, Peaceful Life

Opinion : Between Benedicta Gafah, Wendy Shay And Yaa Jackson Who Is Blessed With Huge Backside.

African women are pretty. This is my evidence.