YouTube is currently one of the largest online platforms, attracting about 1.3 Billion users worldwide. It therefore has become an easy platform for both businesses and individuals to make some money either through advertisements or simply uploading videos. Many people all over the world use the YouTube service on daily basis, uploading about 300 hours of videos every minute. 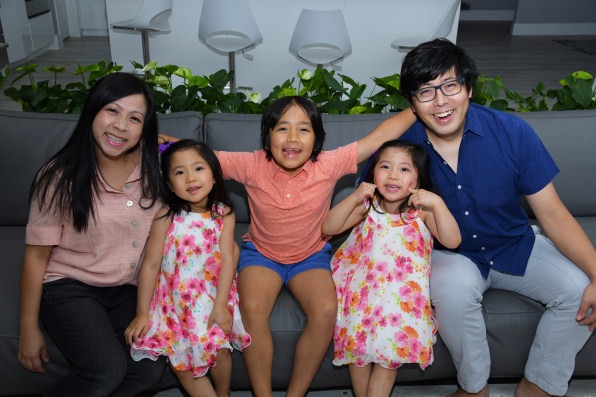 Ryan Kaji, a 9year old boy hailing from Texas in the United States is reported to be the highest paid YouTuber presently, earning a whopping $27 Million (Ghs166 Million). He runs a toys review and home science experiment channel (Ryan's World) on YouTube which features his family - Father, Mother and two younger twin Sisters. He also makes an additional Millions of dollars through branded toys and clothing and has recently landed himself a deal to run his own Nickelodeon TV show. 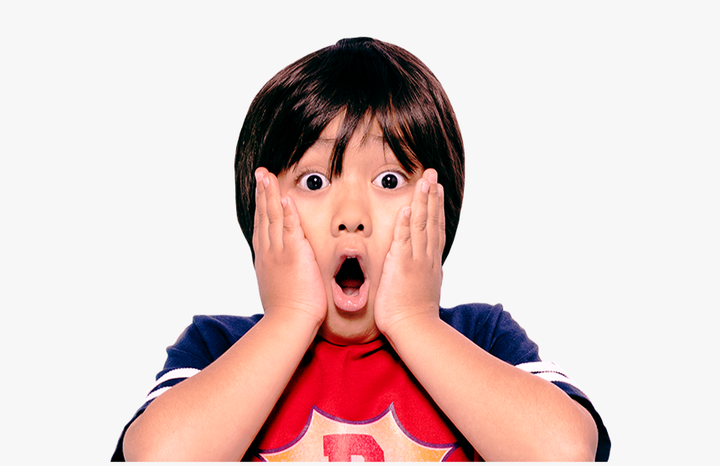 He has over 41million subscribers, 12 Billion views and has subsequently topped the position as the highest earned YouTuber for the past four years in a row. His most popular video has about 2 Billion views, making it the most viewed video on YouTube ever. Ryan kick started his YouTube channel in 2015 barely 5years ago and has since uploaded several videos, some of which include vacations he's had with his family. According to his mum, he was motivated by other young YouTubers, who he observed reviewing items and asked why he wasn’t doing the same and that's what led him into starting his channel. 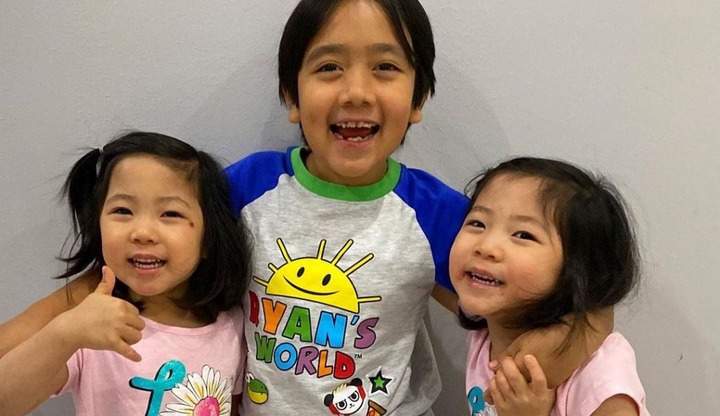 This young boy's success on YouTube is a herculean challenge to all parents in Ghana, particularly our African parents that with their support and guidance their kids have the potential of turning things around. Parents are therefore entreated to encourage their young ones to be productive rather than simply wasting their precious time on unproductive ventures like Telenovelas such "Kumkum Bagia"