By Konkonsaking (self meida writer) | 12 days 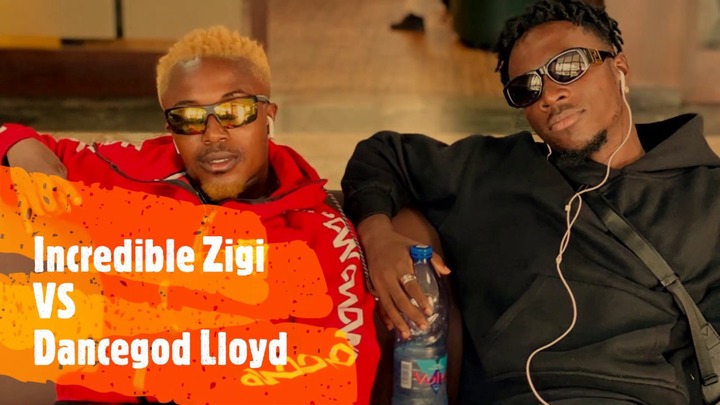 A new beef between two of the finest dancers in Ghana who are popularly known as Dancegod Lloyd and Incredible Zigi fight over the Top 5 list and they are those who are dominating the dance game in Ghana now. 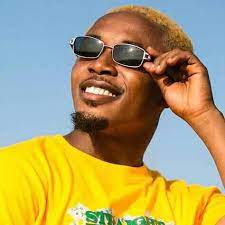 The whole issue started by Dancegod Lloyd on Fella Makafui's show(The Fella Show) and he was asked that who are his top five(5) best dancers in Ghana.

In his mentioning from the with fifth best he started with Wonder Kid who is in his own dancing crew which is the Dance With Passion(DWP).

The fourth-best dancer was Uf Green and third out of the five was Mr.Show time.

The second-best dancer for him was Champion Role.

The First best dancer in Ghana for him was his own dancing partner Afrobeasts accordingly.

Aside him because he is a God in dancing and he was saying those who he has mentioned are the dancers he only knows aside from he doesn't any dancer again not even Incredible Zigi. 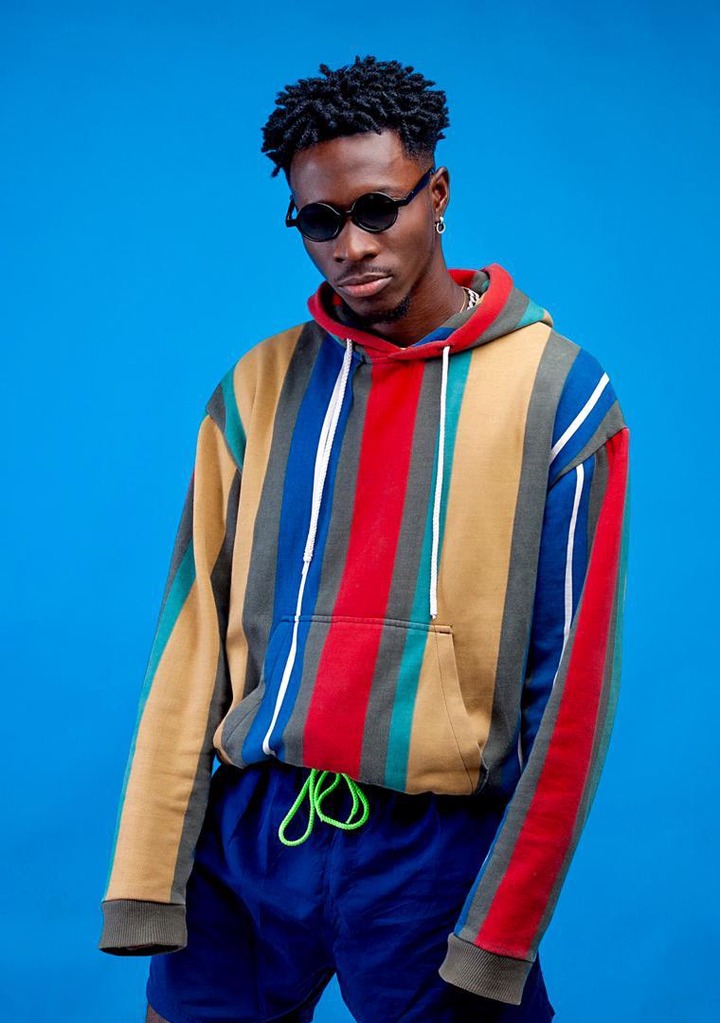 During an interview with Incredible Zigi on the E Lenz show, he was also told to mention his best four dancers in Ghana.

Where he also started with Benzene as the fourth followed by Stitches third-best followed again his own crew Afrozig as the third and the first best dancer was E-Flex.

He was been asked why he didn't mention Dancegod Lloyd or any member in his crew, which Incredible Zigi told the truth about Dancegod Lloyd on The Fella Show refused to mention his name among the top five(5) dancers.

He wants him to retract that statement he made during The fella Show. 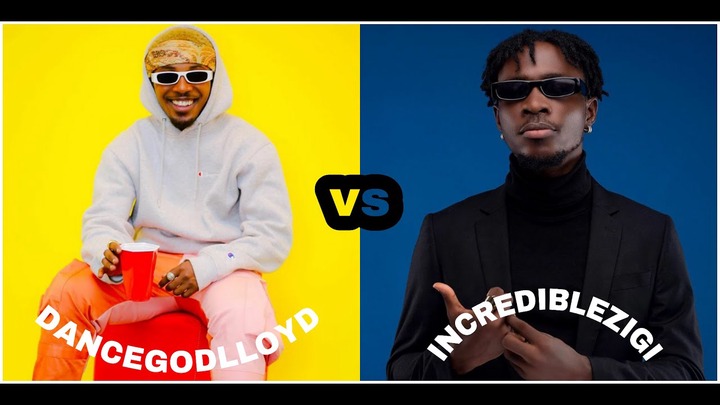 Right after that both of them meet on Nikki Simona's show and Dancegod Lloyd told Incredible Zigi for him to do his dance challenge for him.

Incredible Zigi told him that he won't do it unless he pays money because of that statement he made which Dancegod Lloyd is not able to pay that money but later Incredible Zigi agreed and did the dance challenger for his fans.

Now all their followers are waiting for them to settle a dance battle to know who is the best through out.

Content created and supplied by: Konkonsaking (via Opera News )