Nana Agradaa, CEO of thunder tv who also doubles as a fetish priestess has conducted a voting poll among potential fathers of Tracey Boakye's child.

This came after Tracey's former friend Gloria Kani revealed that "JM is not the father of the child and also JM is being blackmailed".

With the identity of " papa no" still not out yet, the focus of attention has now been directed towards Gloria's little revelation; that the child does not belong to JM. 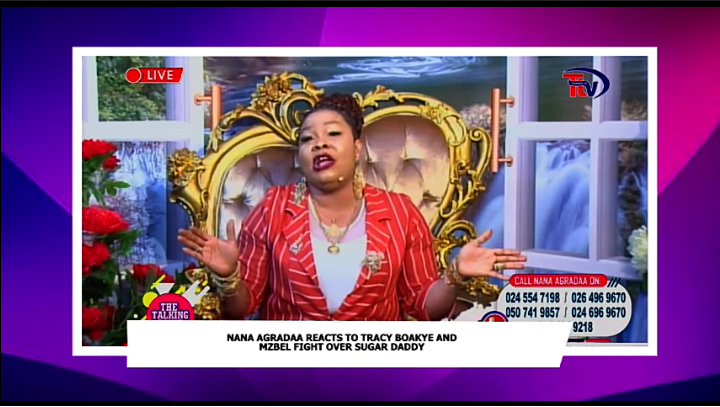 After this revelation, Nana Agradaa decided to conduct a voting poll among three selected potential fathers on her Talking Point show on Thunder TV. With all three contenders rumored to have slept with Tracey once or twice.

We had JM as the first on the list, Nana Osei Obrempong a.k.a Sharpiro as the second and musician Brother Sammy as the last candidate.

Now considering the fact that Gloria cleared JM's name it was definitely going to be a battle between Sharpiro and Brother Sammy.

Meanwhile, Brother Sammy in an interview has also denied Tracey ever knowing the location of his house. So it couldn't possibly be him.

Now with the last man Sharpiro standing, the poll results went in his favor. 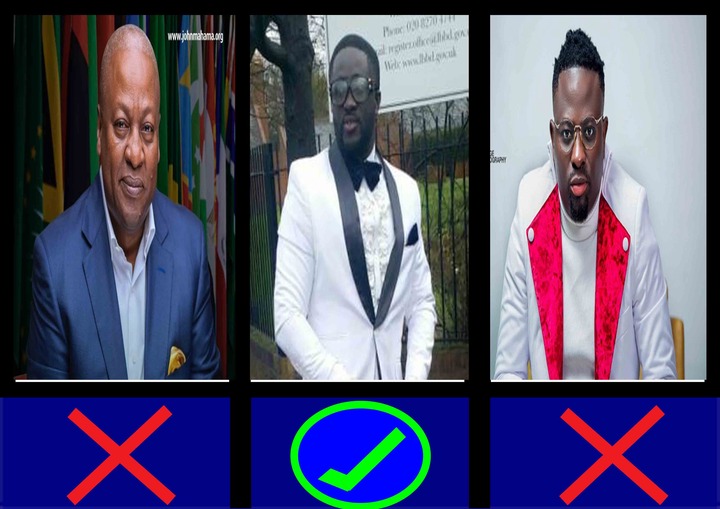 Nana Osei Obrempong has been tipped to be the potential father of Tracey's child.

Back in 2019, both Sharpiro and Tracey were rumored to be dating so this shouldn't come as a surprise.

Content created and supplied by: TechWiz47 (via Opera News )

Going To IMF Is Not A crime; We’re Not In Normal Times – NPP MP