Is Floyd Mayweather Literate? Check this out

By Special-on-board (self media writer) | 1 year ago 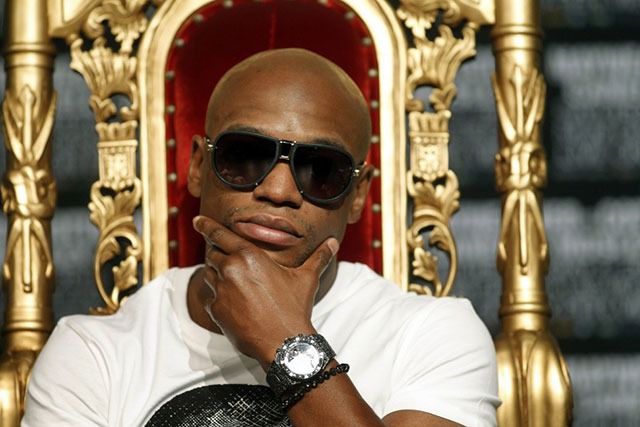 Mayweather Addresses Rumors That He Cannot Read or Write

Floyd Mayweather has spent years addressing the rumors that he cannot read or write. But where did this rumor start?

So all this rumors began when Floyd appeared on the popular radio show known as “The Breakfast Club.” Charlamagne that God released a snippet of unedited audio indicating that Mayweather was having issues reading the radio drop. It did not take long for the rapper 50 Cent to start giving Mayweather a hard time for his alleged illiteracy.

In the beginning, Mayweather did not even address 50 Cent’s trolling. But then, the rapper set down a challenge for the boxer to read out loud. 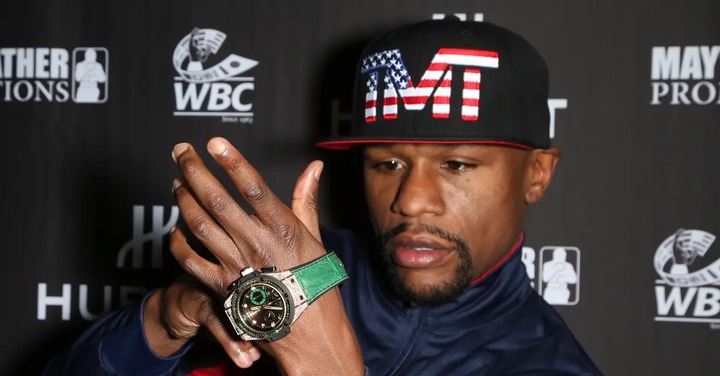 Origins of this Feud started when Mayweather and 50 Cent were once close friends. However, it is a secret as to why their friendship went off the rails. Many in the industry believe the friendship soured when 50 Cent tried to get into the boxing world during the time that Mayweather was in jail in 2012. Mayweather has a different story, alleging that the pair are not friends any longer because he did not give him half of Mayweather Promotions LLC.

During the ice bucket challenge era of 2014, 50 Cent challenged Mayweather to read one page of a Harry Potter book, promising to donate $750,000 to charity if he could. He even brought Jimmy Kimmel into the mix, telling Mayweather that he only needed to read a page from “The Cat in the Hat.” 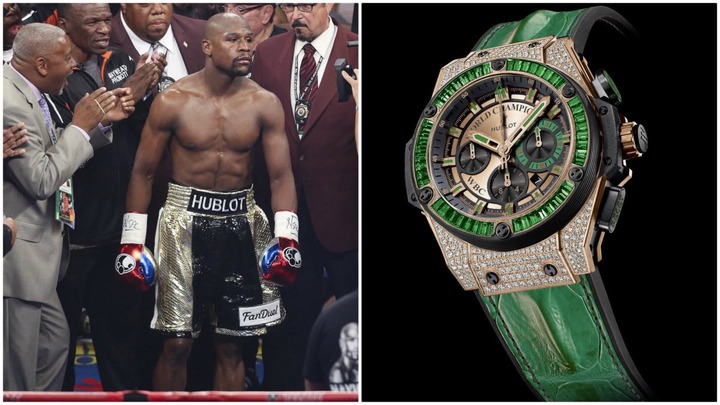 Mayweather’s publicist was forced to address the issue. Kelly Swanson responded by releasing a video of Mayweather reading a promo for CBS.