By AJArthurOpare (self meida writer) | 7 days 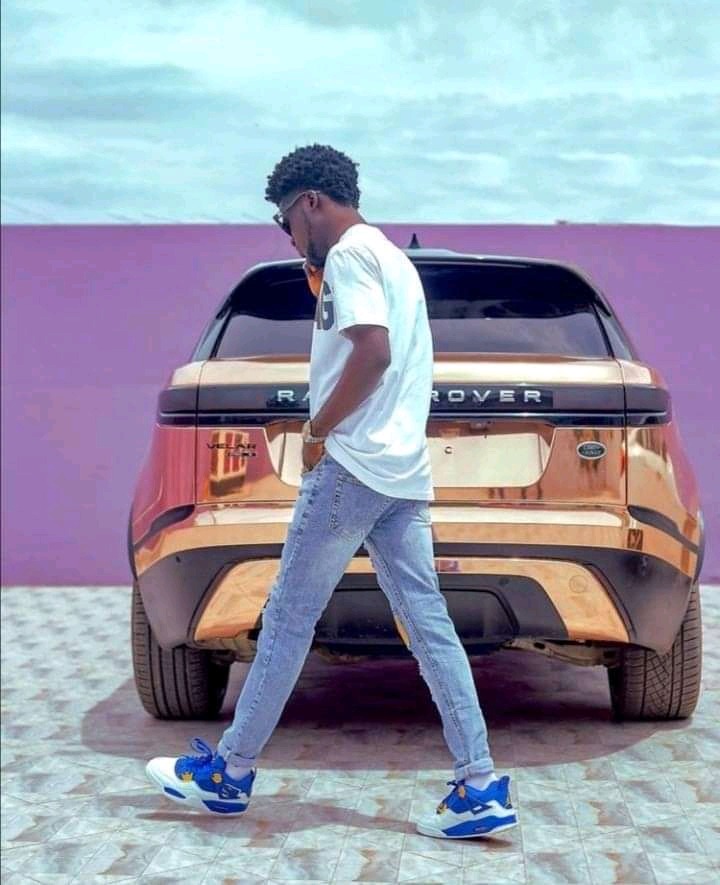 Kuami Eugene has declared recently on his Instagram account that it is faith that enabled him get to where he is now.

So what then is faith? According to Mary Fairchild, faith is defined as belief with strong conviction; firm belief in something for which there may be no tangible proof; complete trust, confidence, reliance or devotion. Know that faith is the opposite of doubt.

Additionally, the Bible describes faith as the assurance of things hoped for, the evidence of things not seen. Hebrews 11:1

Per the musician's assertion, he knew he had talent, but dedectively, he needed to put his faith in the one who blessed him with that talent. Then coupled with had work, he has being able to push his Dreams to the level he has attained.

The Ghanaian music icon couldn't have said it better, it is indeed the Lord who has brought him this far. 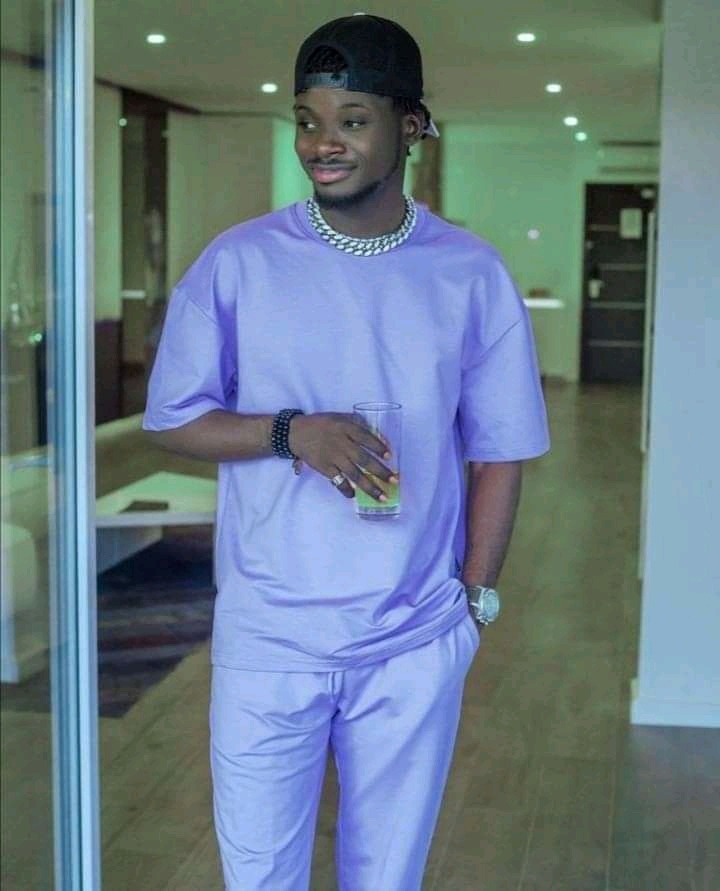 Based on his demeanor and posture depicted in the photos that accompanied the post, it could be adduced that, Kuami Eugene is clearly grateful to God for what He has done in his life.

Again, as a I sought to critically analyze that simple assertion "Imagine Eugene never had faith". I can confidently say that, the musician, looking at his past predicament and his present status, is somehow amazed and overwhelmed with the amount of success he has been able to achieve for himself. 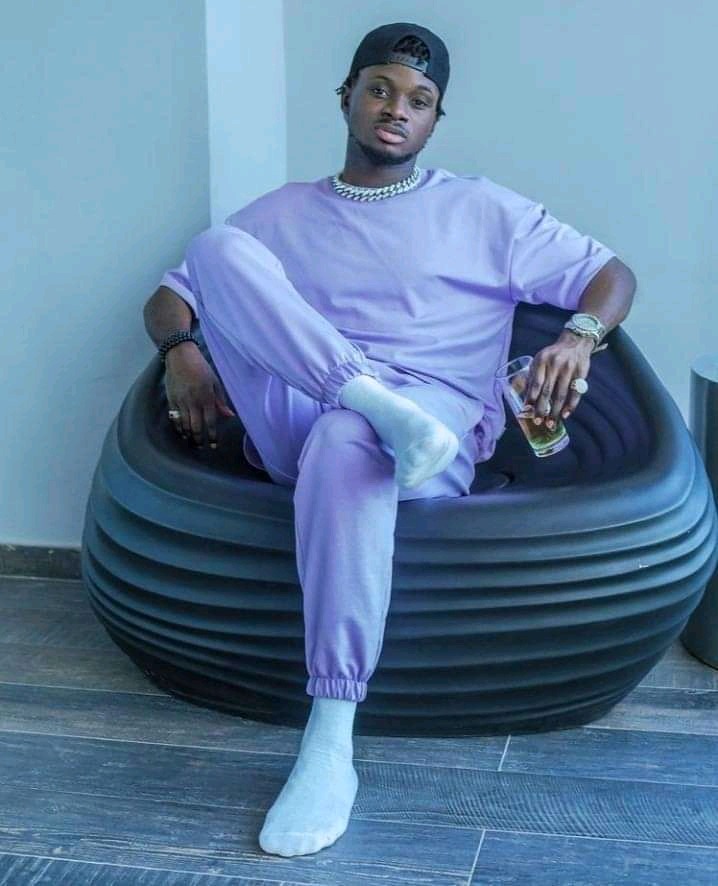 So imagine he never had faith, that, he could achieve greatness with the talent God has given him, he wouldn't have started the journey anyway.

He knew he could sing, that is called 'Self Discovery' but there was something else he needed to do; that's to gather the confidence to tell the world about his craft or talent and that is also called Self-belief or Self-Efficacy.

According to Bandura 1995, Self-belief is a person's belief or trust in their ability to complete a task and achieve their goals.

The whole statement above is just telling us to be positive about anything we want to do. The reason is, being positive gives you or releases positive energy that urges you on to do what you have to do to achieve your goals like Kuami Eugene did. He took an action. 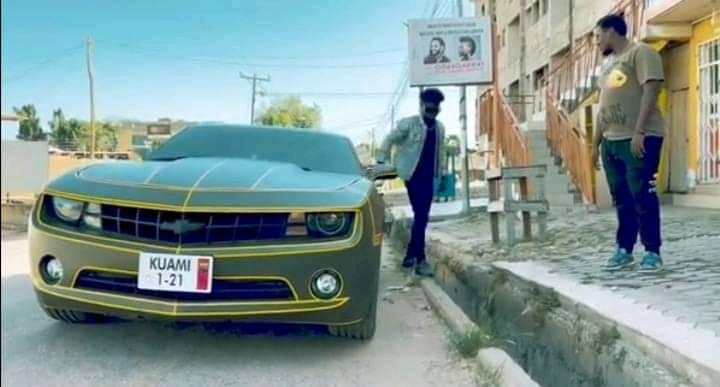 Just get up and show the world what you have. Yes show them! You just need to have faith in God and believe in what God has placed in your hands.

Kuami Eugene is a phenomenal singer and I believe you agree with me. This is because he believed in his talent, had faith that if he acquired the necessary skills (learn) and worked hard, he would have a great testimony to share.

So be encouraged and be inspired to start your own journey, but never forget about Faith!