The 2021 artist of the year Diana Antwi Hamilton has shared with the world what inspired her to bring out some of her songs, the challenges she went through and the miracle God gave her after one album she released. She said that after getting married, a friend of hers by the name of Nana Boateng brought him a list of songs which she used for her first album, "Osoro bɛkasa". 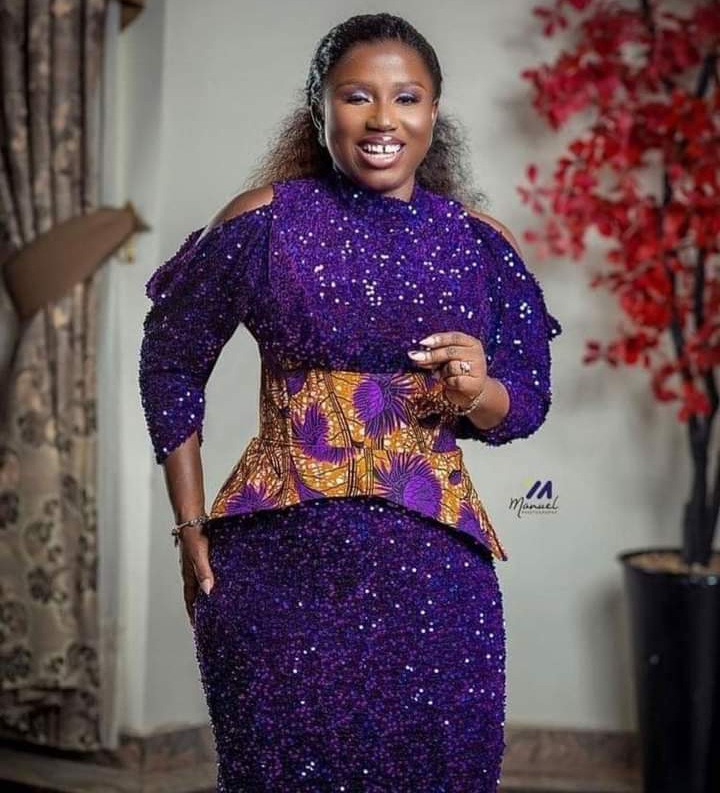 However she did not understand why such a song because at that point in her life, she had it all. She had money, a career as a nurse, and was now married so she felt the song wasn't speaking much to her. Nonetheless, one of her sister's was suffering in the US so she decided to sing that song as a prayer for her. Unfortunately, after two years of her marriage, she had no child and she then began to feel the impact of the song.

The Lord laid another song on her heart to use as her second album but she found it difficult to release it because she didn't want to grant interviews after that and be asked about her children during interviews. That song was "Ensi wo yie" a prayer which meant "It shall be well with you". Things were not well with her but God wanted her to release that song. 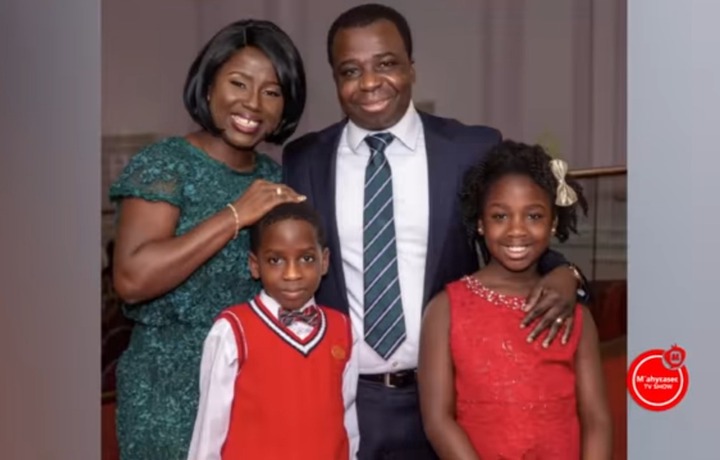 She decided to release the song and believe in God for a triple blessing of what she is giving to God's people. That album also included "Nyame ayɛ bi" which means "God has done it". She said before releasing that album, she prayed to God that if he does not give her after blessing his people with the song, she will not release any album again and end her music career. 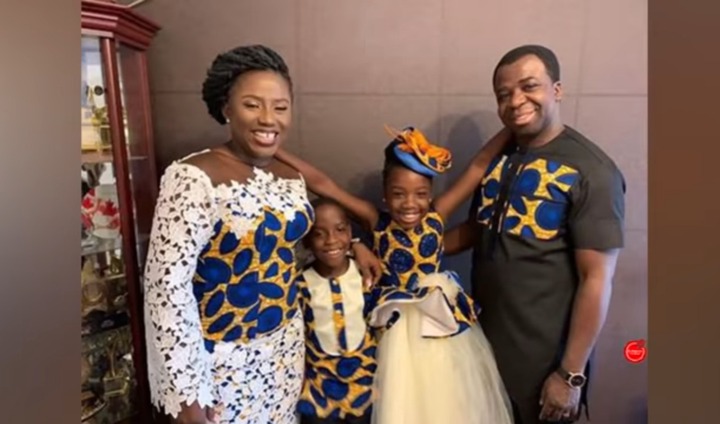 After that prayer and releasing that album, God gave her the fruit of the womb and she gave birth to a set of twins, a boy and a girl. She said this to encourage all that whenever we go through tough times, we should seek the face of God and have a covenant with him.