Check out the new Sarah Baartman in town.

By Glasss (self meida writer) | 1 months

Baartman was a South African Lady who lived her life in the year c.1775 – 29 December 1815. In the year184 was the best known of at least two South African Khoikhoi women who, due to the European objectification of their big backside, were exhibited as freak show attractions in 19th-century Europe under the name Hottentot Venus—"Hottentot" was the name for the Khoi people, now considered an offensive term, and "Venus" referred to the Roman goddess of love and fertility.

Sarah Baartman was very curvy and was know that she gave birth to two children but both died when they were babies.

Because of her big backside, she was used as a freak show and even after her death, her body remains was still used for exhibition in the museum.

Well there has been so many ladies in our in today's world that have bigger backside than that of Sarah Baartman.

Over the years, ladies with curvy and big backside has shown and stir on social media with their curvy size. 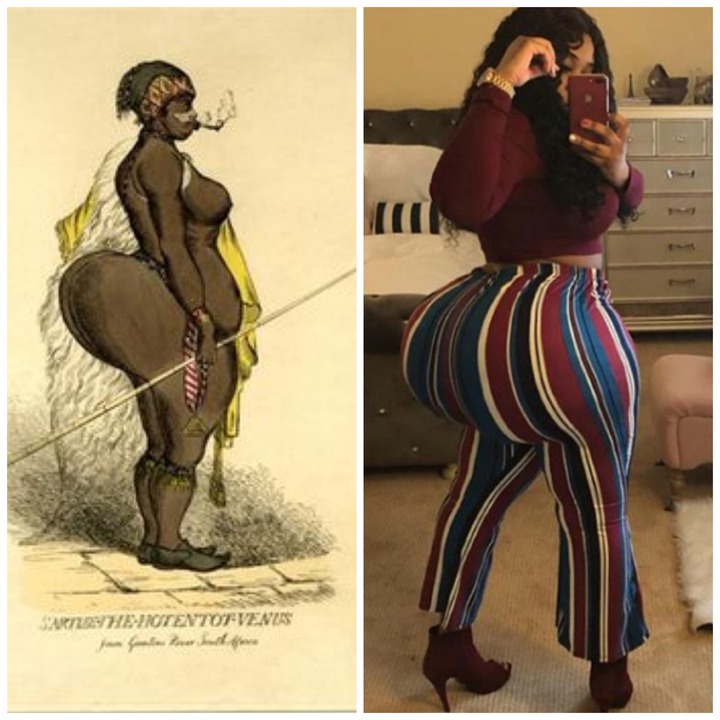 Below are pictures of her 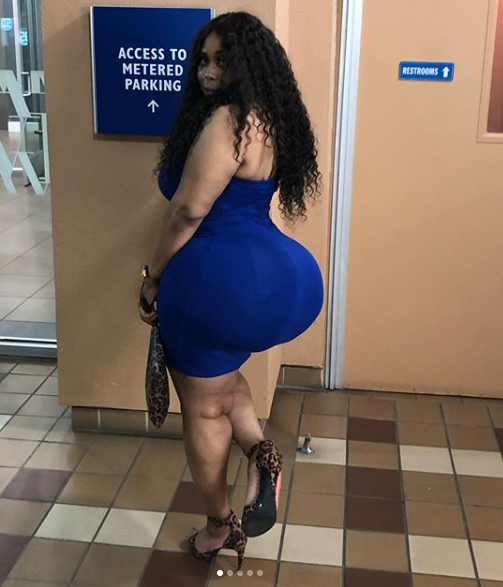 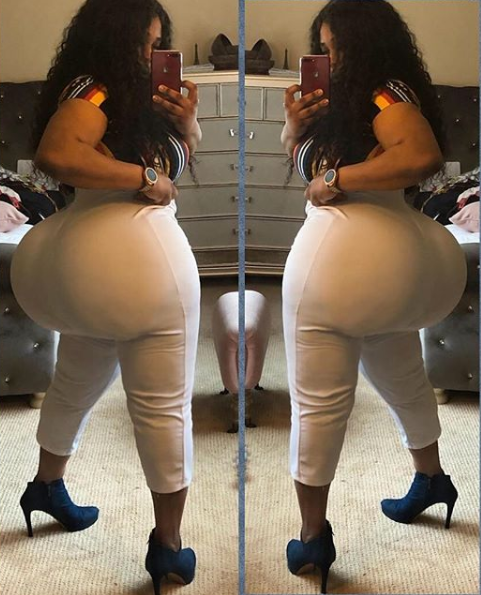 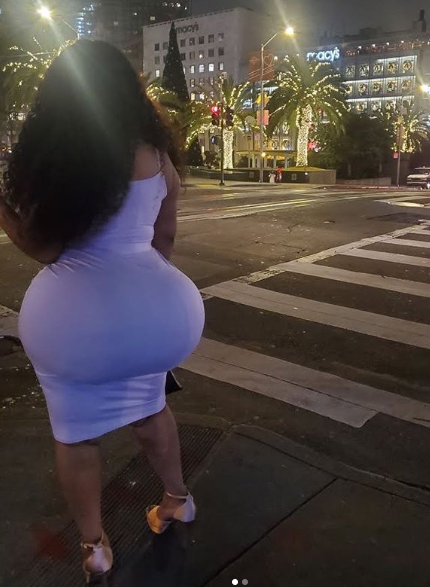 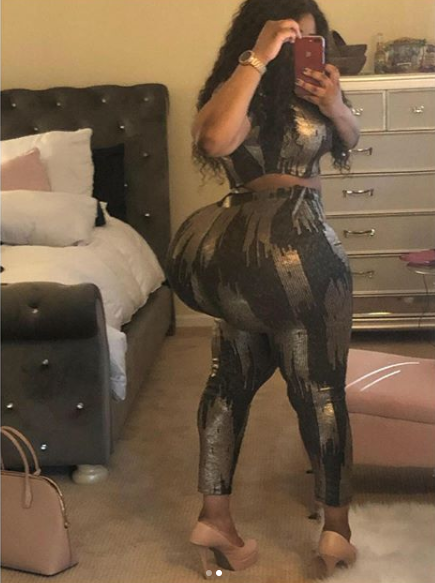 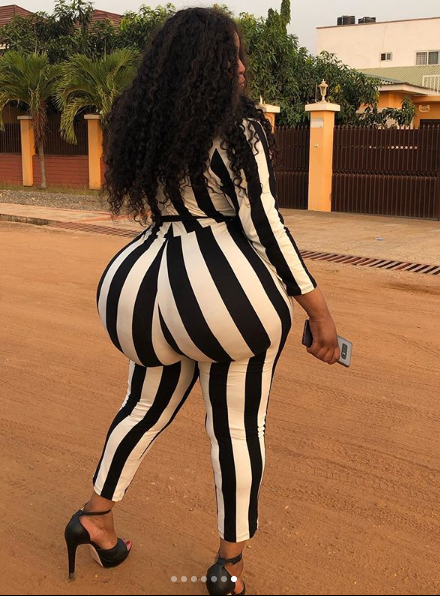 How To Experiment With Cuddling

(Throwback): See who came to the aid of Akuapem Poloo from UK.

Photos: Top Sexiest Girls That Are Causing Confusion On The Internet (Fiction)

Delay: I Have Never Said Anywhere That I Would Give Birth At The Age Of 48