Sister Debbie has been associated with many acts in our entertainment industry including the likes of Shatta Wale, Jackie Appiah, Kwadwo Nkansah Lilwin, Tracey Boakye, Ellen White, Pappy Kojo, Joey B, Samini, Lil Shaker among others.

Sister Derby is the sister of popular hip life musician Wanlov the Kubolor who starred in the film Coz Ov Moni.

Deborah Owusu-Bonsu graduated with a Bachelor’s Degree in Publishing Studies at the Kwame Nkrumah University Science Technology followed by a Master Degree in Book/Journal Publishing from the University of the Arts London.

Deborah Owusu-Bonsu has shown her professionalism and passion for her chosen field by working successfully for both small enterprises as well as big corporations in Ghana,the United States and the United Kingdom.

Deborah is very active on social media where she usually updates photos of herself and her lifestyle to motivate her fans and followers.

Sister Debbie display photos and is causing confusion on the Internet people can’t stop commenting about it. 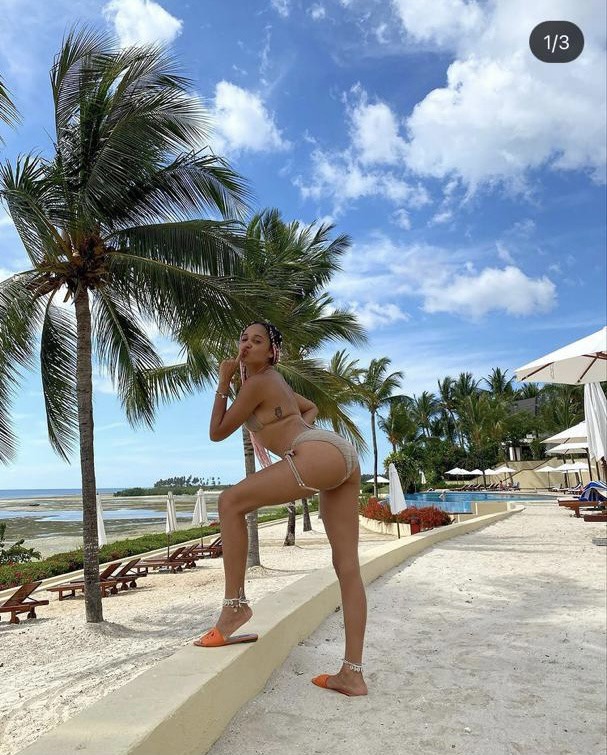 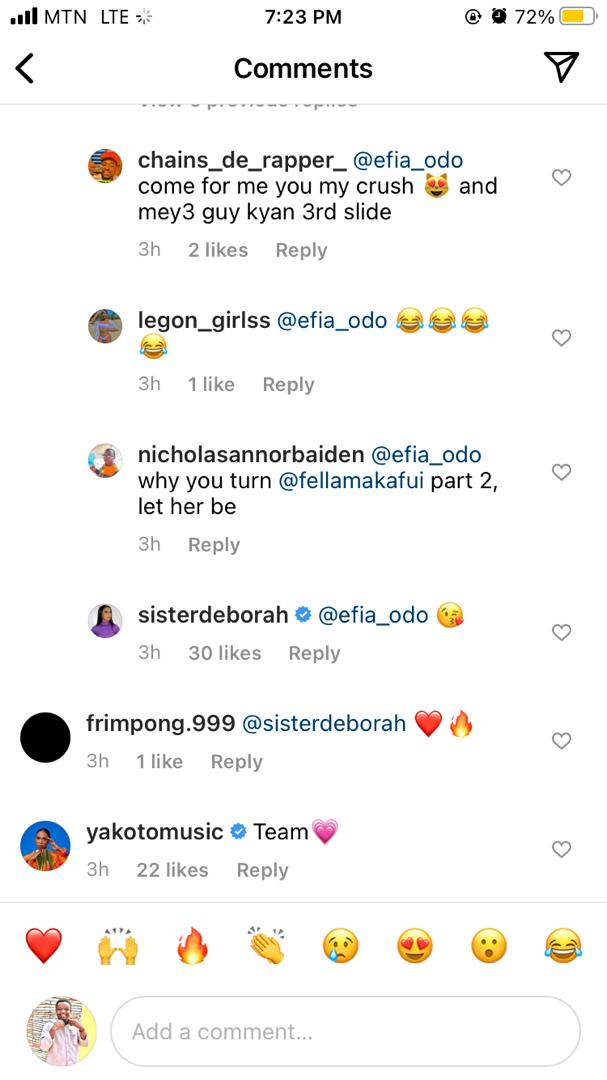 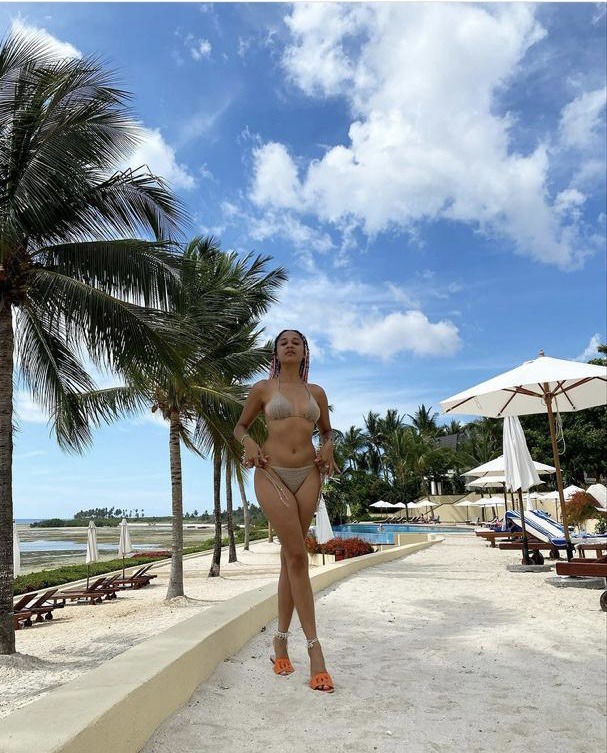