Meet The Daughter Of Rachel Oniga, The Popular Nollywood Actress Who Just Died

By Britneynews (self media writer) | 1 year ago

Veteran Nollywood actress, Rachel Oniga has died at the age of 64.

According to reports, death has hit the Nollywood industry again as one of the popular Nollywood legend has died early today 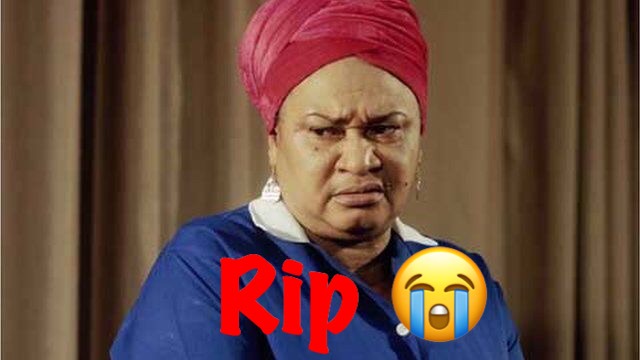 Before she gave up the ghost, she was known as one of the most influential actors  in Nollywood, you can’t watch nollywood without falling in love with her. 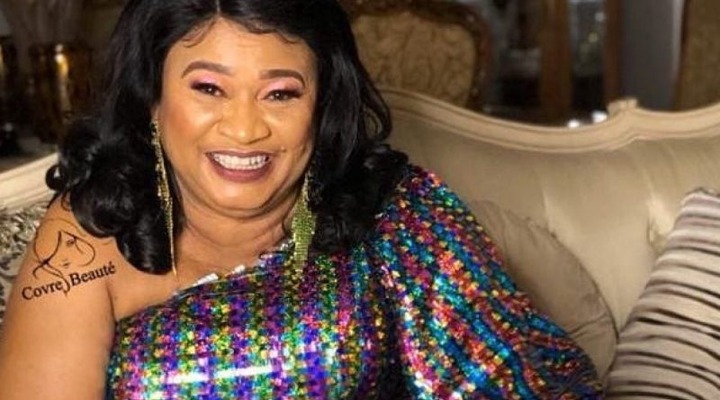 Originally from Eku in Delta State, she was born on 23 May, 1957, in Ebute Metta, Lagos State.

She began her acting career in 1993, shortly after her divorce. She worked briefly at Ascoline Nigeria Limited, a Dutch Consultant Company before her first movie titled Onome and her debut Yoruba movie was Owo Blow. Over the years, Oniga has featured in notable Nigerian films such as Sango, a movie scripted by Wale Ogunyemi, produced and directed by Obafemi Lasode and Wale Adenuga’s television series, Super story.

The divorcee is survived by three children and several grandchildren. 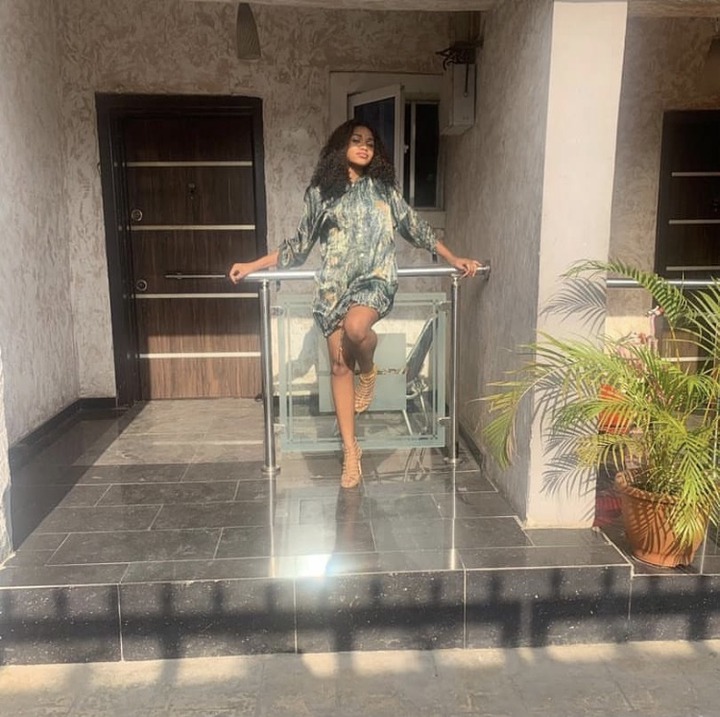 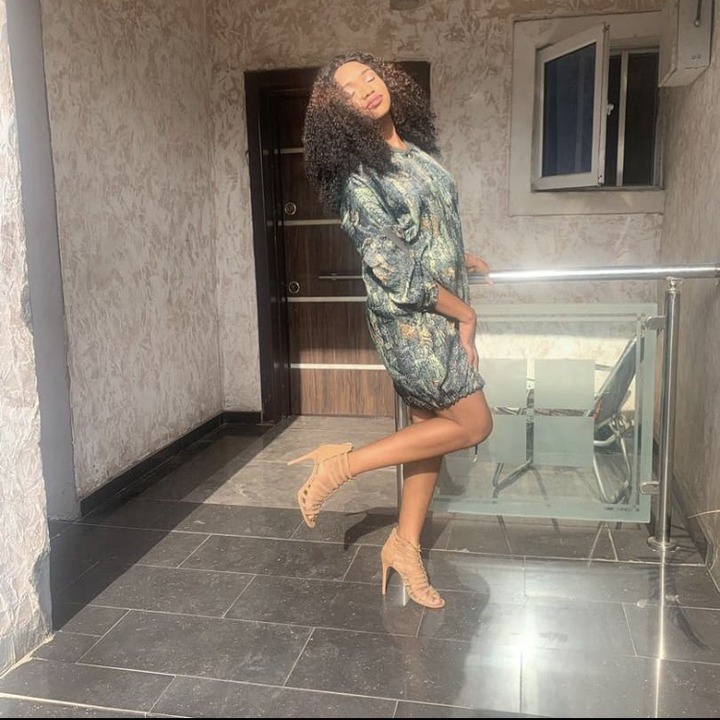 Today, I would like you to meet Georgia, the daughter who made her a grandmother before she died. 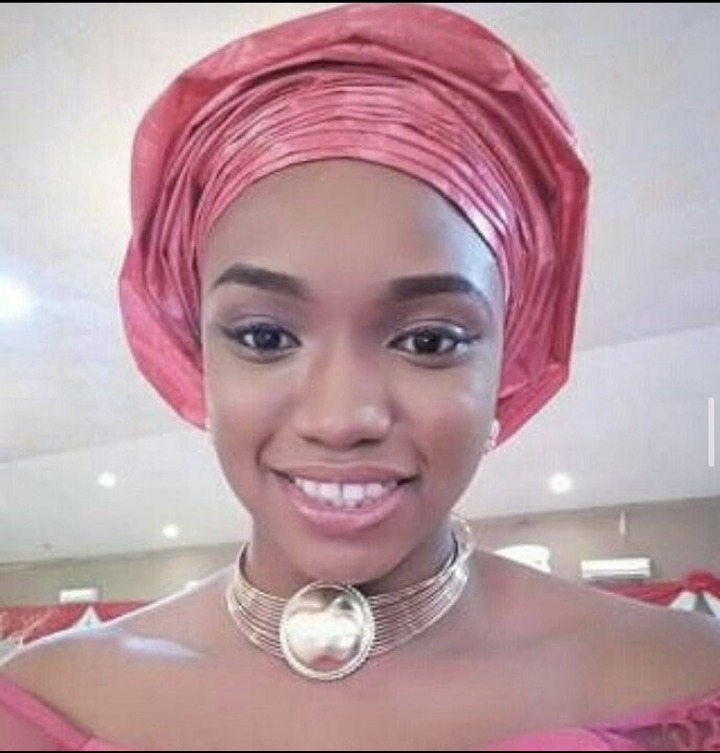 Don’t forget to show your sympathy by commenting RIP below.

Play That Song For Me Before I Speak; The Youth In Our Country Must Wake Up - Yaa Titi Charges.

The Art Drawn By A Young Girl Circulates Online; Check It Out