We Do Not Cross Paths Even Though We Settled Our Differences, It's Been A Year Since We Met-Fantana

By FamousGhana (self meida writer) | 1 months

Speaking on the Daybreak hitz show, she said said that all the feud between herself and the Ruff Town Records boss was a thing of the past now even though people refer to it from time to time. 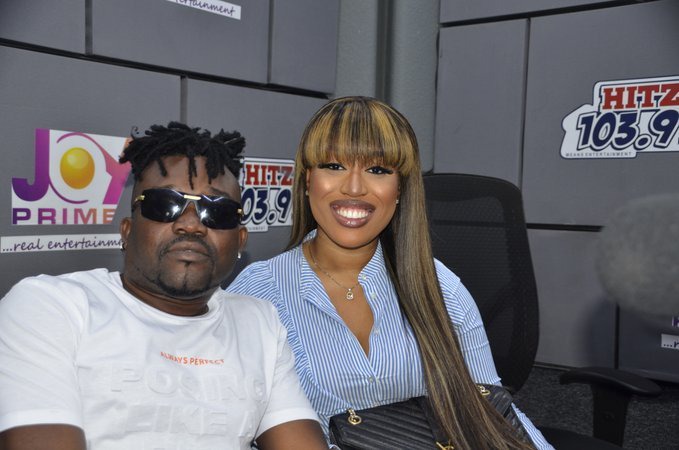 "I was with him and I will say he wrote some good aonga for me to sing.I was appreciative of his responsibilities at the record label until the feud between him and I hit the media.We do not cross paths even though we settled our differences 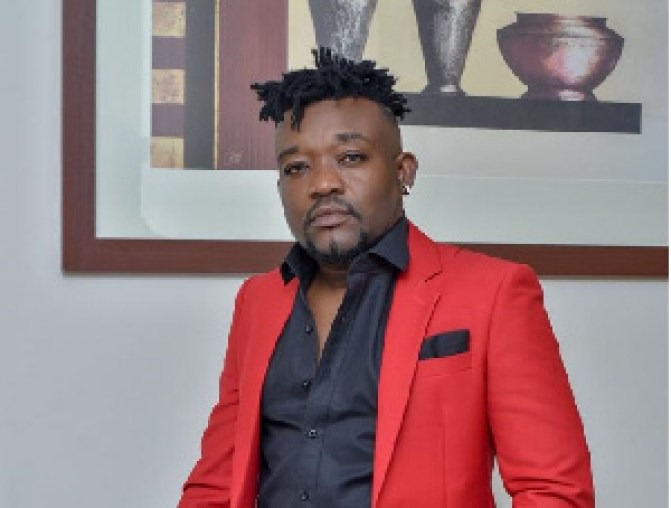 It's been a year since we met.I remember the last time I met it was on a business basis and that was it.My songs at his record label have yielded enough money and we have struck an agreement together". 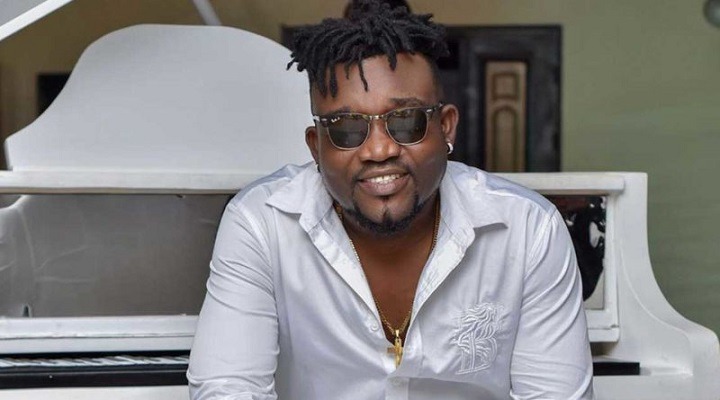 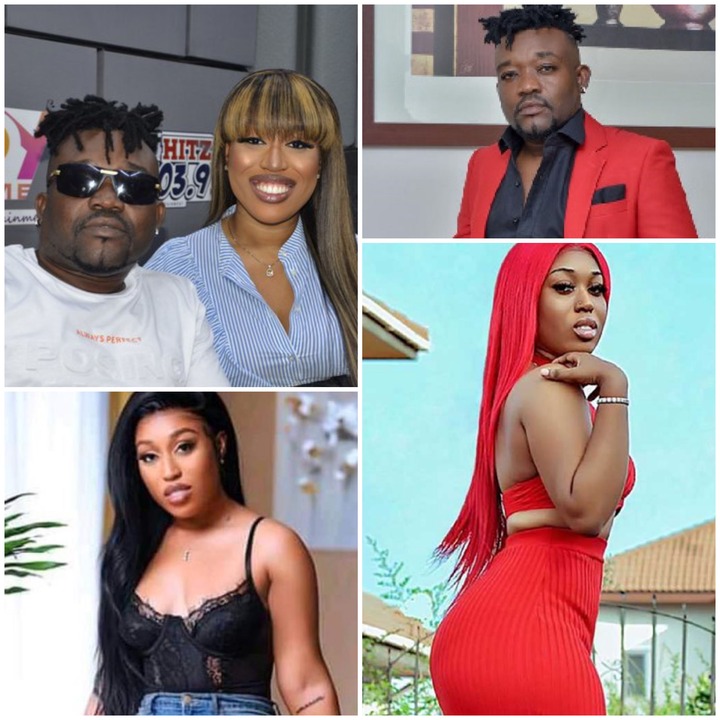 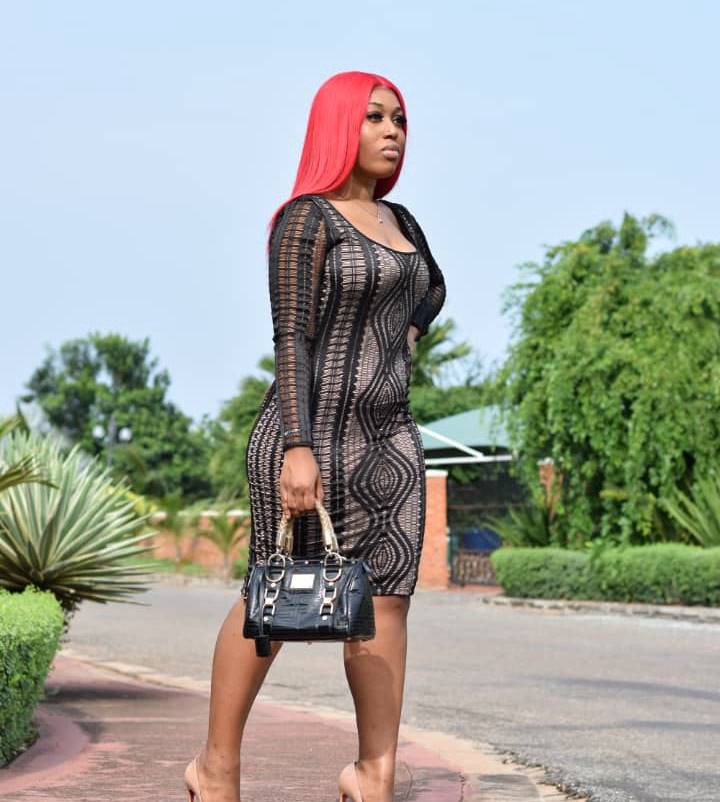