The Media Broke Up My Relationship With Strongman- Sarkodie

By generalconcept1 (self meida writer) | 13 days 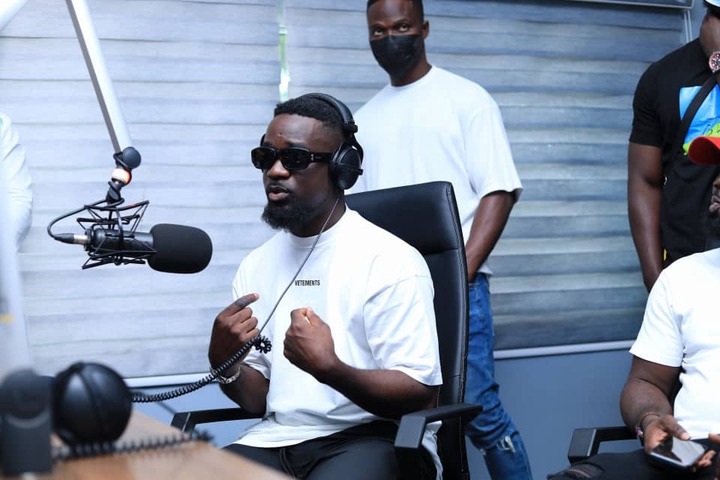 Michael Owusu Addo, known in showbiz as Sarkodie yesterday on Opemsuo FM has revealed the media and fans contributed to the end of his relationship with his signee, Osei Kwaku Vincent popularly known as Strongman.

In an exclusive interview on Opemsuo Radio, Sarkodie noted that there was something magical between them however, it didn’t last as a result of insinuations.

According to him, many artists have been broken down due to such statements.

He said, “the same media and fans came between what we were doing”

“… Something magical was happening between me and Strongman but Ghanaians were focusing too much on who Sarkodie is and who Strongman is and making comparison. That was a form of pressure on the side of Strongman.

“He isn’t as matured as I am so he couldn’t understand what I said to him and so I had to understand because I have been doing this for 10 years now but he is now in.”

“And he listens to what the media say. Whenever he was granted an interview, instead of the media appreciating the song, they would ask, ‘Is Sarkodie overpowering you?’ and so on.”

“I could see all these things troubled him. Whenever he came back from interviews, I tried to talk to him and psych his mind up; I will tell him, ‘let’s try and focus on the numbers, your videos are doing one million within few months but Ghanaians aren’t looking at that’. 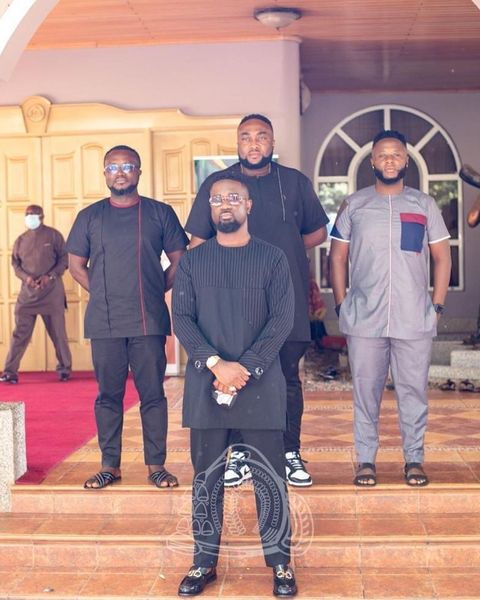 “He knew I wasn’t overwhelming him but the same signing was going against him.

“So instead of looking at his music, we were looking at how bad he was doing which he was not. If you go back to look at what he was doing, it was epic. He went to London to do a show.

“One evening, we sat down and we all came to a plan that let’s still work together but let’s give Ghanaians the notion that we are no longer together so that you can thrive.

“All I want is for Strongman to blow so if it means separating from him it’s still dope”, he recounted.