Anas Aremeyaw Anas has received a major award from a prestigious organisation in the United States of America for his efforts in journalism. The organisers of this renowned award sent him a letter that discloses some of the reasons for giving him this major award.

“It is with great pleasure that I send you this message. We are excited that you have been selected the 2021 NABJ Percy Qoboza Foreign Journalist of the Year Award recipient. The award recognises your outstanding achievements in journalism,” the President of the National Association of Black Journalists, Dorothy Tucker, revealed in the letter.

According to the report the award that Anas has been named to have won is the NABJ Percy Qoboza Foreign Journalist of the Year Award, and he will officially accept on December 4, 2021. This honour to the ace Ghanaian journalist demonstrates that the rest of the world recognises Anas' amazing work and appreciates him for it.

Every year, this prestigious award is granted to black journalists who have made important contributions to the public by reporting on the hidden truth. And Anas Aremeyaw Anas is well-known for this kind of journalism, which seeks to bring the hidden truths to the public notice. Some of the investigative journalist's most dangerous, bold, and incendiary journalism works includes Number 12: When Greed and Corruption Become the Norm, Ghana in the Eyes of God: Epic of Injustice.

As this award from the United States clearly demonstrates, the popular investigative journalist's ground-breaking achievements have made him famous not only in Ghana and Africa, but also around the world. 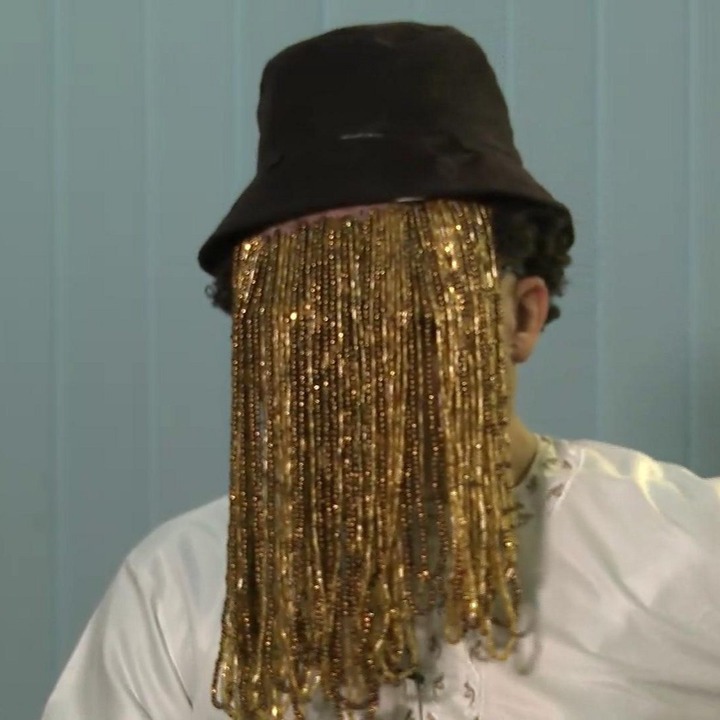 The investigative journalist is widely regarded as one of Africa's greatest journalists, and he has made it his mission to see that those who have been involved in corruption are brought to justice. And we are pleased that he has received this honour, and we hope that it will inspire other journalists to perform excellent job so that their efforts will be recognised as well.