By Chrisdad (self media writer) | 1 month ago

Yaa Jackson is a video vixen, singer, brand ambassador, stylish, model contents and social media influencer. She was born and raised in the Ashanti Region of Ghana precisely Kumasi. She was born to popular Kumawood movie director known as Jackson K Bentum.

She has featured in a lot of trending movies with some notable actors and actresses from Ghana. She became famous during her acting career but she later shifted from acting to singing. She has released a lot of hit tracks in her musical career. She has achieved a lot of successes in her acting and singing career.

Yaa Jackson has been criticized severally for the kind of dresses she put on but she has turned deaf ears to all the criticisms. Recently, her brother who is now an evangelist told her that, Satan is user her so he will do all his best to deliver her which also became a debatable issue in Ghana.

Yaa Jackson has broadcasted her pre birthday pictures on her instagram page and the pictures posted by her has generated a lot of comments and suggestions from the users of internet and her followers.

Below are the pre birthday pictures posted by Yaa Jackson that is making waves on social media. Kindly like, share, comments and follow me to get more of my articles to read. 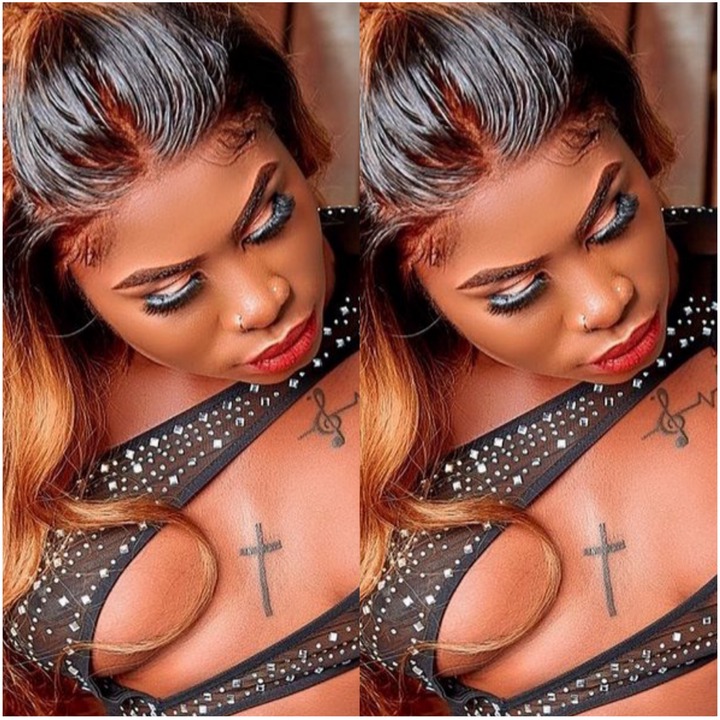 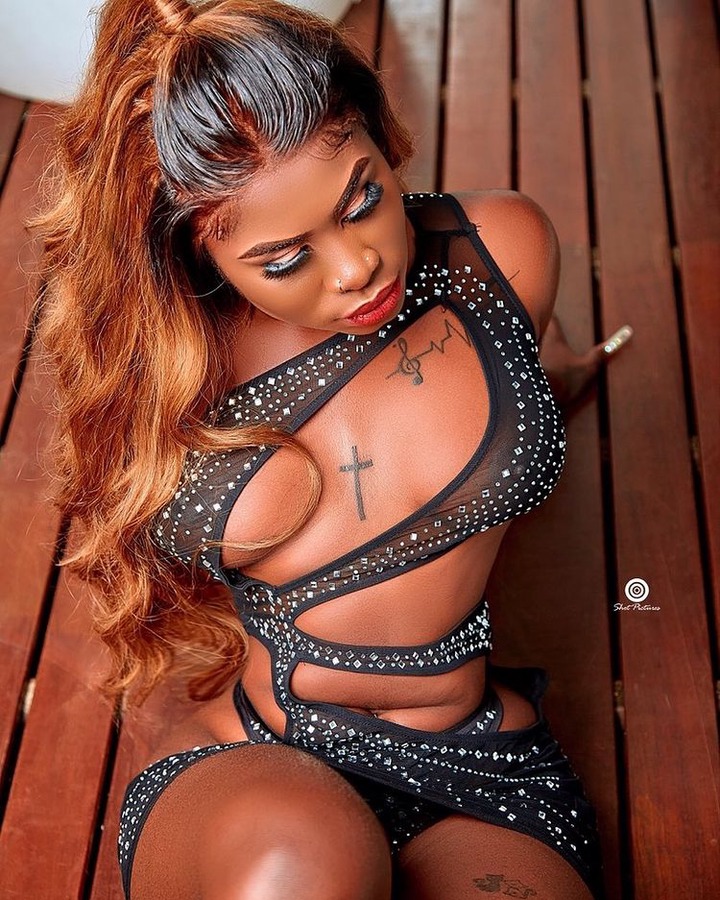 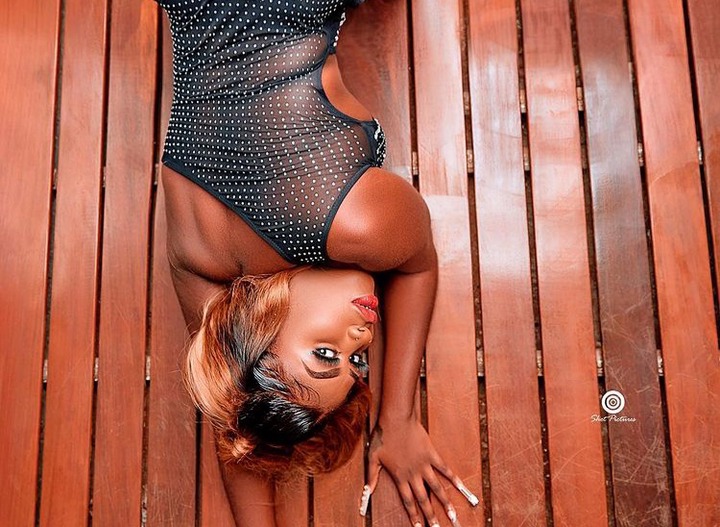