By Whistler (self meida writer) | 22 days

When a young or a kid become famous at a very tender age sometimes it result a negative impact on him or her whiles some also lives up to expectations. We all grew up sticking to most of these movies as our favorites.

In todays article, I will show you the current looks of our favorite young celebrities we admired growing up. Some have been off from the movie industry and are know where to be seen again whiles some are still the backbone and strong pillar of Hollywood now.

Now let's check out the photos of the ones we admired growing up; 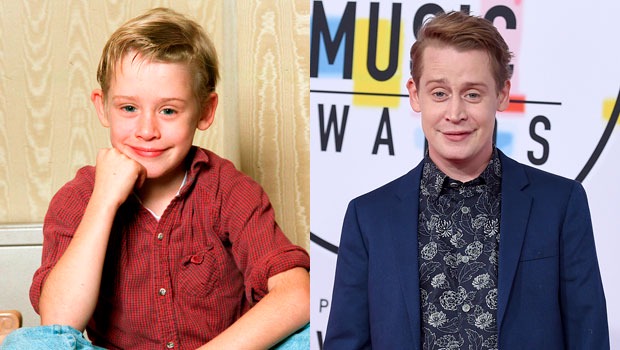 Macaulay Macaulay Culkin Culkin is an American actor. Regarded as one of the most successful child actors of the 1990s, he was placed on VH1's list of the "100 Greatest Kid-Stars". He was the main character in Home Alone. 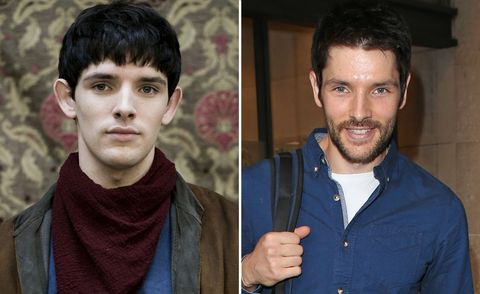 Colin Morgan (born 1 January 1986) is a Northern Irish actor. He is best known for playing the title character in the BBC fantasy series Merlin. 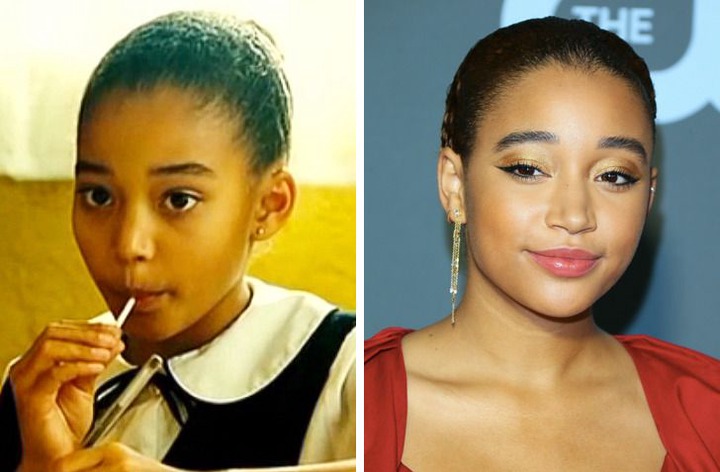 Amandla Stenberg is an American actress and singer. She was included in Time's list of Most Influential Teens in both 2015 and 2016, and has received several accolades, including a Teen Choice Award. 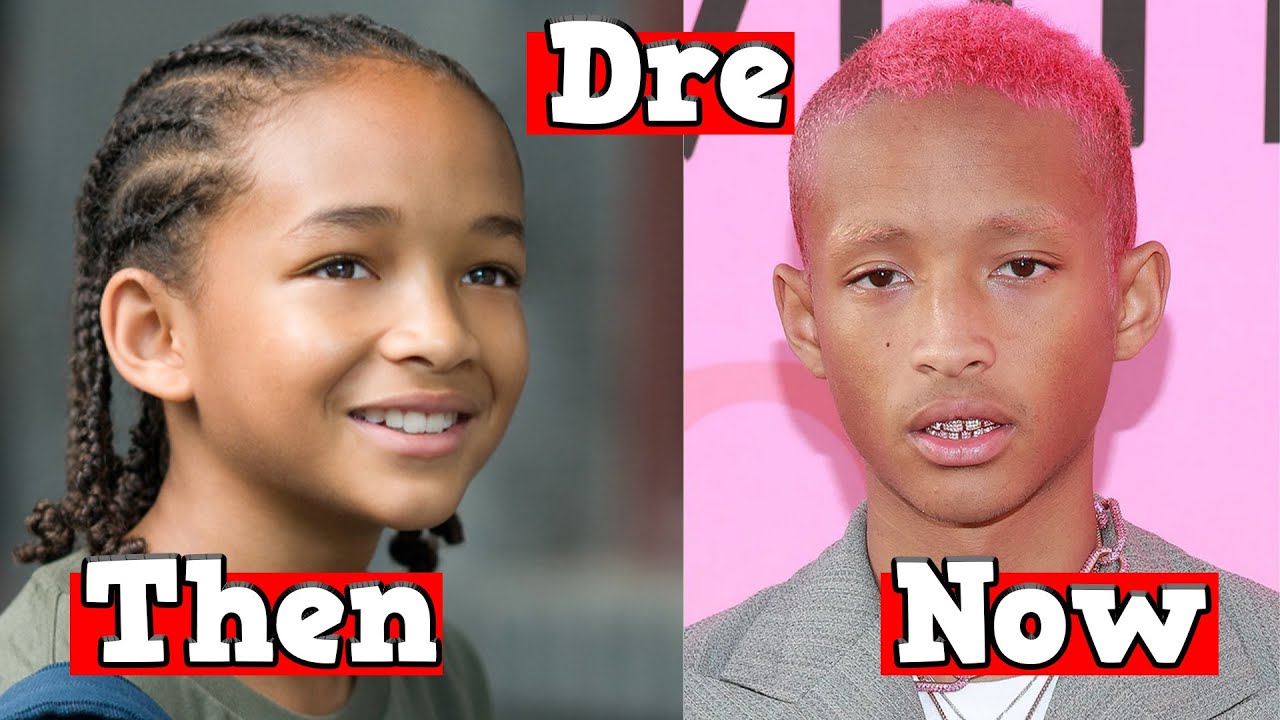 Jaden Christopher Syre Smith, also known mononymously as Jaden, is an American actor, rapper, singer, and songwriter. Smith's film debut was with his father Will Smith in the 2006 film The Pursuit of Happyness and he again appeared with his father in the 2013 film After Earth.