Actress Rosemond Brown, known in showbiz as “Akuapem Poloo”, who sent social media rocking with a nude picture of herself, she posted, has failed in her legal battle to overturn a her 90-day jail prison term. 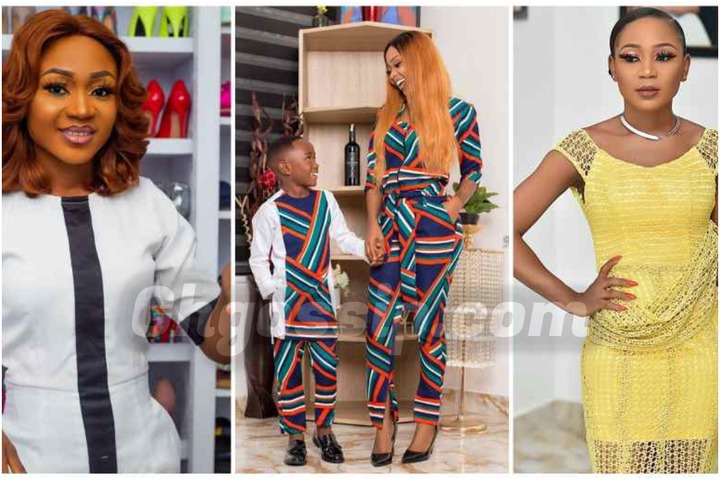 She has appealed the prison sentence handed down to her by an Accra Circuit Court, but the appeal was unsuccessful.

The actress is returning to the Nsawam Medium Security Prison to complete her prison sentence.

An Accra High Court presided over by Justice Ruby Aryeetey, which heard her appeal, today (Wednesday, December 1) ruled that the 90-day sentence was not excessive and therefore should stand. 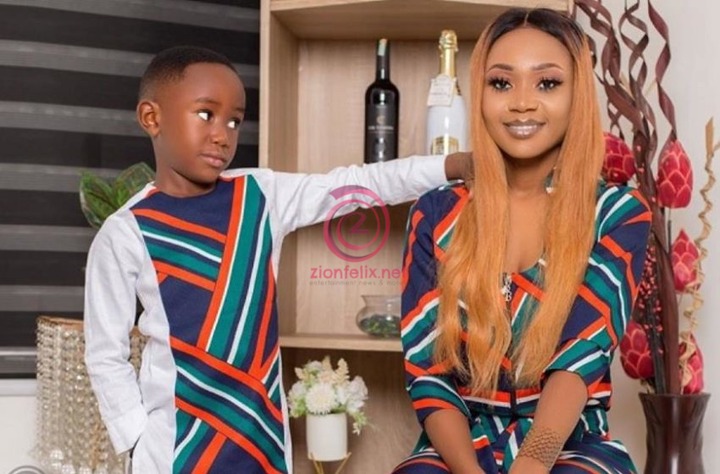 A circuit court presided over by Mrs. Christina Cann, had on April 17, ordered that the actress be kept in prison for 90 days after she had been convicted for publishing obscene picture of herself and seven-year old son on social media platforms that went viral.

“Akuapem Poloo” considered the sentence harsh and through her lawyer, Andy Vortia, filed an appeal, seeking to overturn the sentence at the High Court and made an application for bail pending the hearing of the appeal.

The bail application was upheld, and she was freed on Ghs80,000 bail.

The actress stirred public uproar with her nude picture posted on the seventh birthday of his son. She is seen standing with the son in the picture, which has put her in trouble with the law.

The son is looking directly at the mother and under the picture she wrote as follow; “I am naked in front of you because this was how naked I was, giving birth to you, so in case you find me lying somewhere, don’t pass by but seen me as your Mum, who brought you to life”. 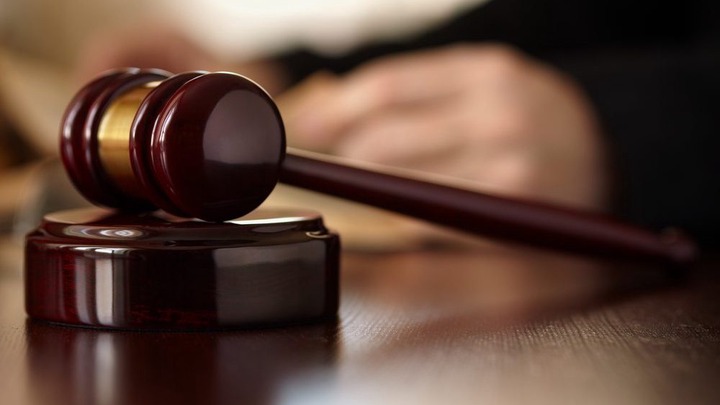 Child Rights International, a local NGO, dedicated to the welfare of children, filed a complaint with the police criminal investigations department (CID) and she was subsequently arrested and criminally charged with obscene publication.

The High Court directed that her seven-year old son should be given to another family member who is competent enough to take care of him.