Loud Silence TV owner and host of With All Due Respect show, Kevin Taylor has dropped some allegations against the late Sir John. 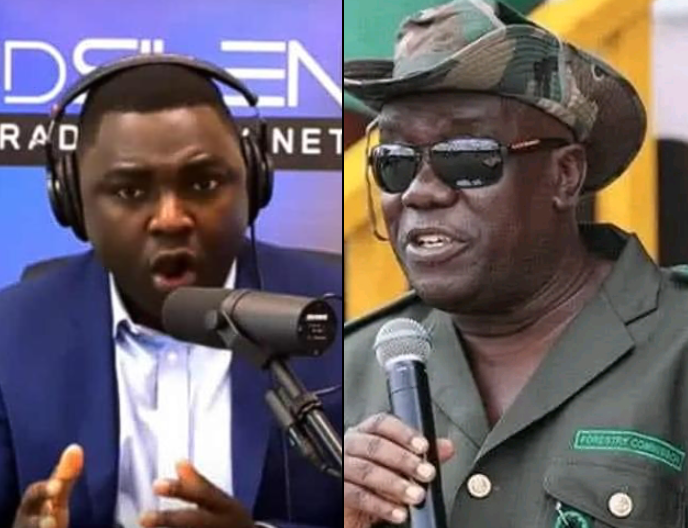 Kevin Taylor concluded by saying that time is the true judge. He added that time has exposed Sir John to be the real thief.

"But you see, time is the true judge. The aftermath of his death has exposed who truly the thief and criminal is. A look at his Will shows, about 98% of the things captured in there were things he acquired between 2018 till his death in 2020" he said.

Below are some reactions. 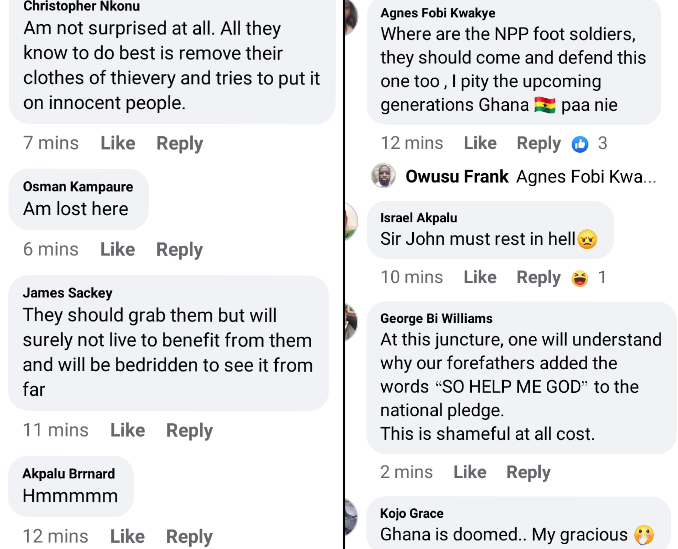 This comes after a document which shows the will of the late Sir John that shows that he is a part of owner of the Achimota Forest.