By AgyarkwahJustice(nanabagist) (self media writer) | 27 days ago

It's good you have been able to watch the movie till now. It is getting interesting everyday because the director of the movie is making sure that the movie makes headlines day in day out. Part three of the was released yesterday by the prosecutor of Madam Josephine. According to him, the amount of money the woman used to buy the baby bump to deceive her husband and Ghanaians is just GH¢ 30 which Ghanaians are saying it's more expensive than that. Others too asked for the market where he bought it so that they can also buy some for their personal business. Someone will be asking what movie I'm talking about. The movie we are talking about here Taadi lied pregnant woman. 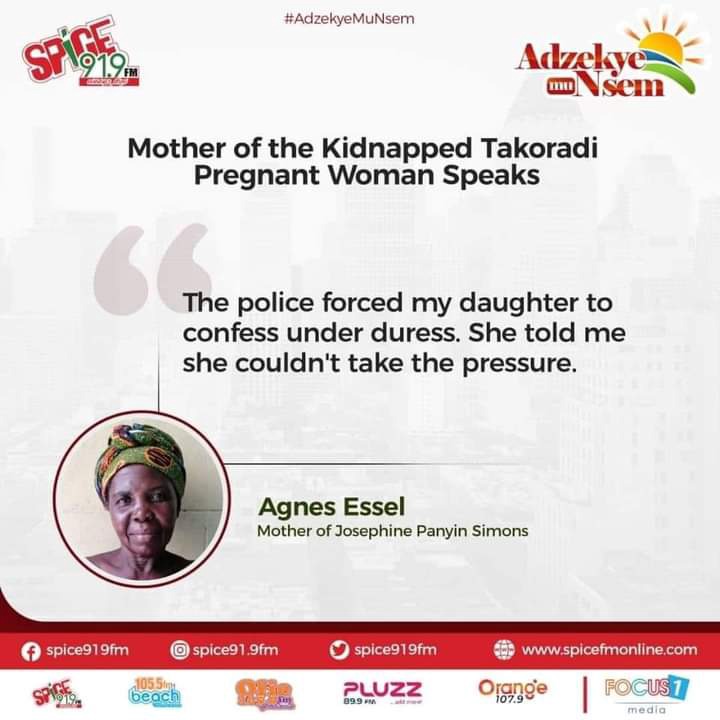 Just yesterday, the mother of the woman whom Josephine said she helped her planned everything spitted out some words which is totally different from what her daughter is saying. According Madam Agnes Essel, every word that comes out of her daughter's mouth at this moment are all lies. She also insinuated that the police have been forcing her daughter all these while and since her daughter cannot stand those pressure, she admitted that she was not pregnant before she was kidnapped. According to the mother, her daughter told her that so she should come out and speak.

Yesterday in court too, the woman in question, Madam Josephine noted that all the charges that have been placed against her are not true and also a build up. The case has been adjourned we will bring u the updates on it soon. 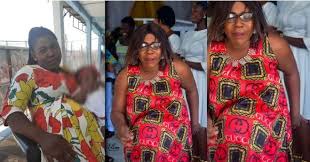 What's your thoughts on this? from the day Josephine admitted that she isn't pregnant, some people were saying she have been paid to bring up that lie. Some too noted that the police are forcing her to say such and now, the mother of the lady has come to claim that the police forced her say that. Could it be that what the mother is saying is true and they are just cocking up some lies again. Drop your views on this in the comments section below and follow up for more.