By KwesiFaithful (self media writer) | 9 months ago

The 2021 3Music Artiste of the year Kidi channels his target on Vodafone Ghana Music Awards (VGMA22), says he deserves the overall artiste of the Year award at the 2021 edition of the VGMAs. 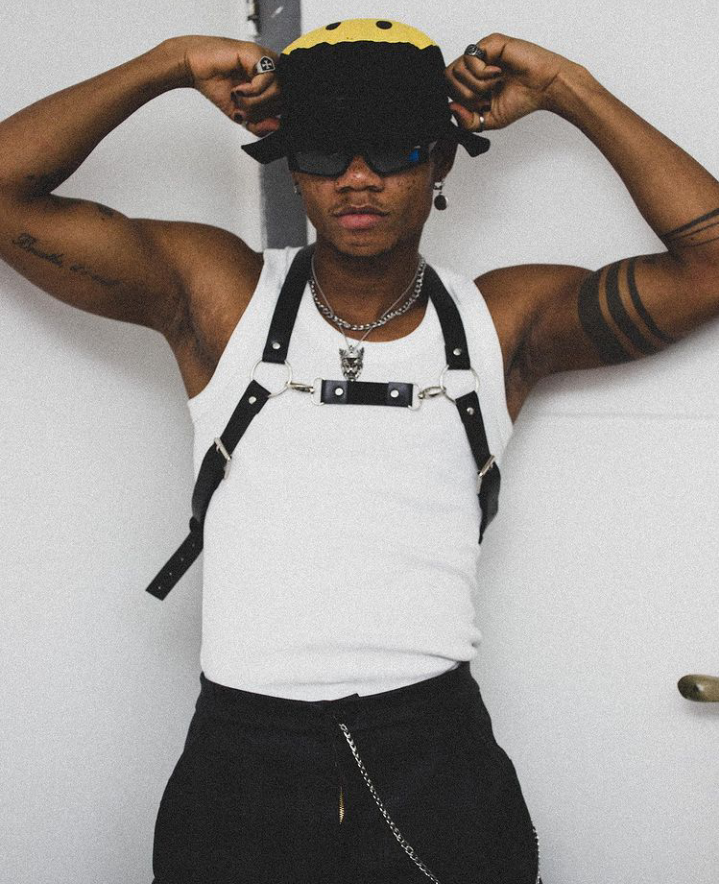 According to the Afrobeat and highlife musician Kidi, even though other artists who got nominations in the "Artiste of the year" category have done their possible best in the year's review, but he believes he has put in much effort and for that his work supersedes the other artists, his work is supreme.

Kidi noted that, his record label mate and the reigning 'Artist of the year', Kuame Eugene has worked hard but his exploit doesn't come close to his(Kidi) work under the year's review. According to Kidi, everything happened in the heart of Covid-19, when everyone was home and had no where to go, he grabbed that opportunity to put more efforts into his works and that should earn him the VGMA22 'Artiste of the year' award.

“Enjoyment came, Covid-19 shut it down but the enjoyment didn’t, it kept going. The Blue EP came, ‘Say Cheese’ came, Teddy Riley came, the remix came, ‘One Man’ came and when we dropped the bangers of the year, I had six songs in the top 100, and the number 1 and 2 are the most played songs in Ghana,” he stated.

When everybody was home, when they had nowhere to go, KiDi the ‘Golden Boy’ was shining. But Kuami should still sit down". 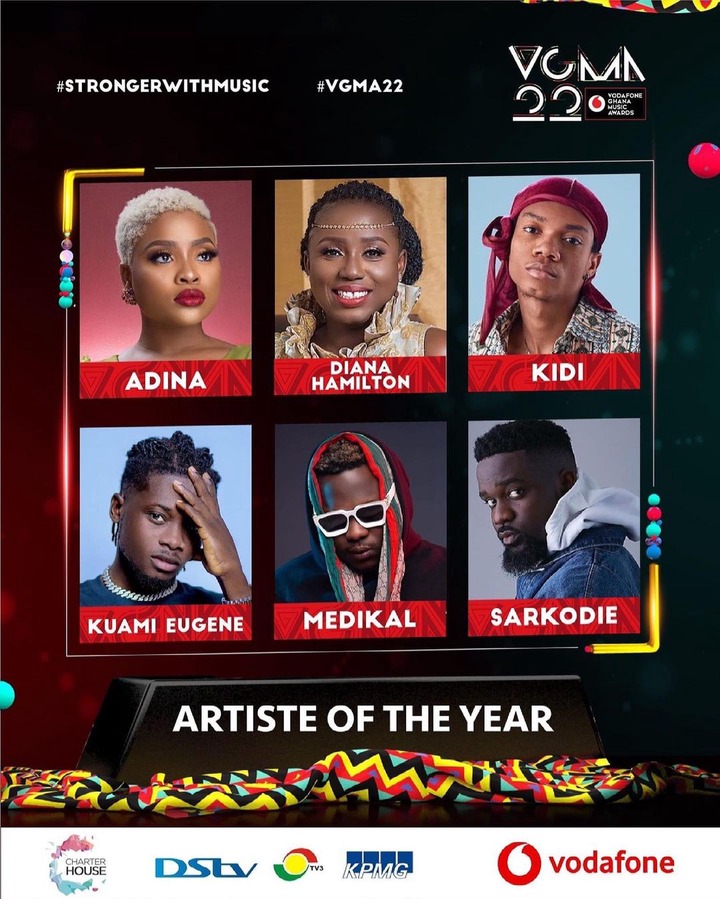 Meanwhile, Kidi is set to release an album this year titled "Golden Boy".